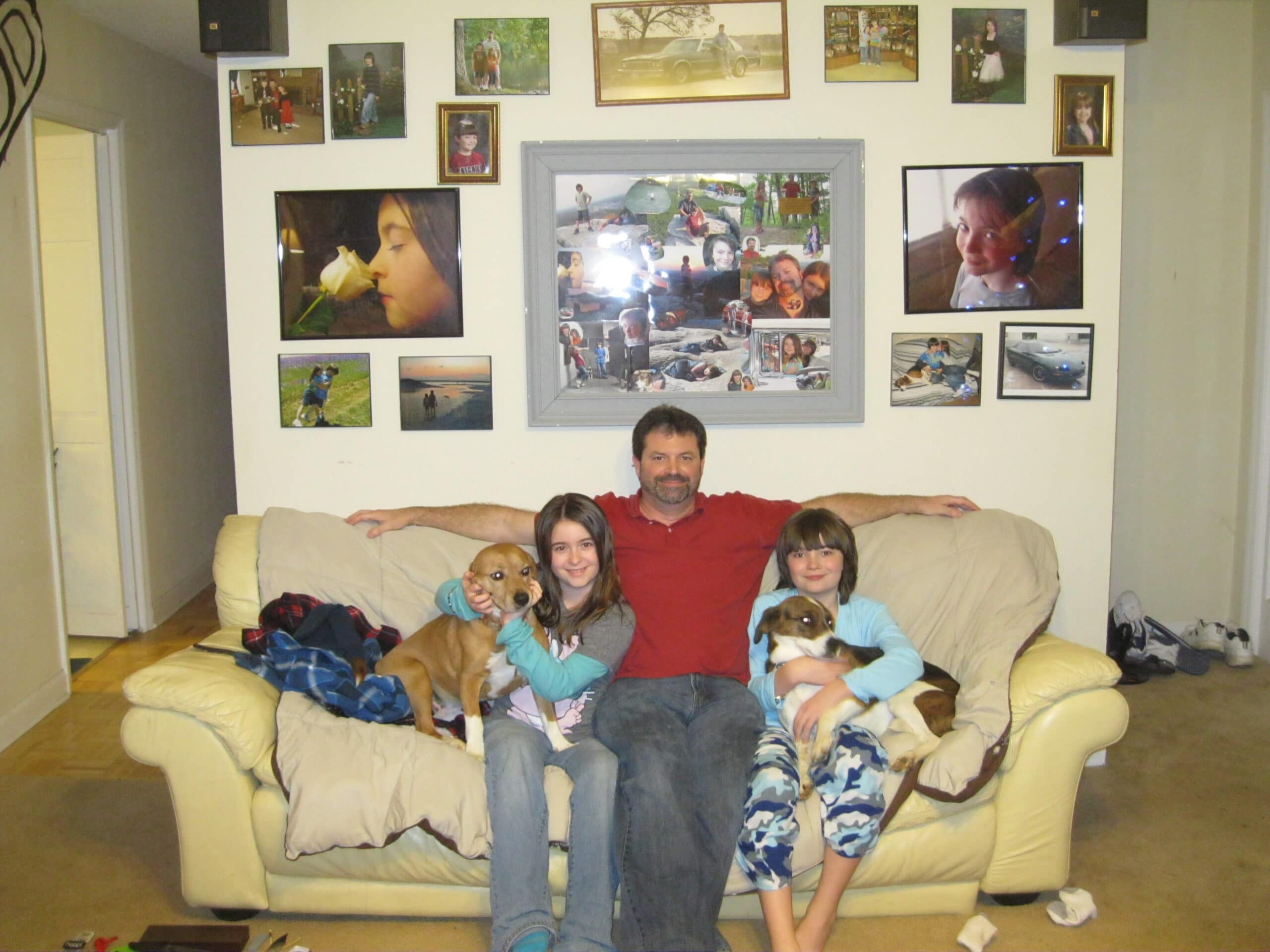 Welcome to “World Tour” where we feature a guest post from around the world, here, at World Moms Blog.  Today, we’re in the USA and talking gender roles with father, Scott, from the blog, Three Five Zero.

There was a time in America when the color of your skin determined which schools you could go to, where you sat on a city bus and what careers you could choose, among many other things.  That time long ago passed.

There was a time in America when your gender determined whether or not you could vote, among other things.  That time long ago passed.

There is still a large part of our population that believes that only certain genders of parents can do certain things, and that some genders can’t do some things at all.  Only Dads can be little league coaches.  Only Moms can go bra and panty shopping.  Dads can’t soothe babies.  Moms can’t do their own home improvements.  I really want this time to pass. 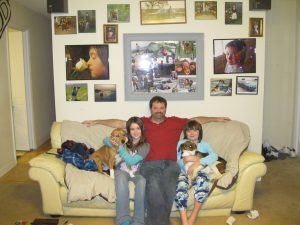 I happen to be a single dad, and because I am a single dad, I learned to do things I never imagined I would need to do.  Bras and panties, for example.  I’m an expert, and I don’t really care who dislikes my presence in those departments in the clothing stores.  My kid needs them.

I used to be very self conscious in those situations.  Not anymore…  I go get what I need, and I don’t even pay attention to who else is there, or whether or not they notice me.  Just like picking up a gallon of milk.

I know lots of single moms, too.  Want to meet guys?  Go to your favorite home improvement store.  Men are likely to offer you help whether you need it or not.  I’m happy to help anyone who asks for help.  I won’t offer help based on any assumptions about what tasks your gender makes you capable, or incapable, of.  I’ll assume you know what milk you’re buying, too, whether you’re male or female.  If you don’t ask for my help, I’ll assume you’re able to paint your kid’s bedroom all by yourself.

This list of examples could go on and on and on.  In fact, I hope you’ll leave comments regarding your (least?) favorite story about something another parent assumed you couldn’t do just because you were Mom or Dad.  I’ll chuckle along with you, and if the story is topped with enough sexism, I’ll get just as annoyed as you were when it happened.

When my kids are grown, I hope that all of these archaic stereotypes have long passed.  I hope that they raise kids in a family unit of some sort, but if either of them ends up raising kids on their own, Grandpa Scott will be there to hack away at those gender biases and stereotypes, along with any that might still exist about what grandparents can or can’t do!

Family comes in all shapes and sizes.  Do kids need both male and female influences?  I absolutely believe they do.  If you’re a good parent, you’ll make good choices about who those influences will be, and it will all work out just fine in the end.  It doesn’t matter whether you’re Dad or Mom.  Good parents do whatever their kids need them to.  Period.

Help me out?  The next time you see a single mom or a single dad, look at them differently.  Think about any assumptions you had about him or her the moment you saw them.  Then erase those assumptions from your thought process forever.  Look at him or her as a parent, and only a parent, and assume he or she is a very good one unless you know otherwise.

Do you have a favorite story about something another parent assumed you couldn’t do just because you were Mom or Dad?

This is an original post to World Moms Blog. Scott is a single dad.  He didn’t plan it that way, but he did rise to the occasion.  You can find Scott blogging at www.ThreeFiveZero.com