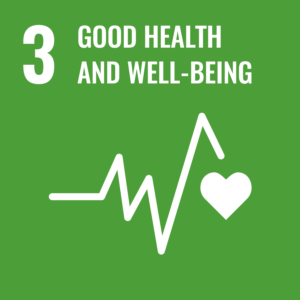 I underwent breast surgery last Monday and, as a mother of four, aged 12 to 2, I was terrified. Terrified not to be able to make it, terrified to be left with terrible injuries, terrified of being left with a disability. This terror was because I live in one of the poorest countries of the world, Madagascar. Healthcare is not a priority here. I was maybe supposing that the surgeon and his team would not be as skilled as expected, or that we will have a power cut during the intervention (which is so frequent here), or that we will lack drugs and treatment after the surgery, or whatever challenges linked to a poor health sector.

But everything went well, and here I am to testify it.

I feel shameful for all these fears and feel grateful for the miracle of being alive. I had the chance to be in a private hospital. An old hospital where everyone is full of respect for the patients and where old machines are being maintained alive. Nonetheless, I feel lucky because I could afford the surgery and the treatment. I feel privileged to have a job even if I don’t have medical insurance, to pay for my healthcare. This is not the case for everyone and I bet this health scarcity also strikes elsewhere in the world. Every day, I hear a lot of horrible stories of mothers, who couldn’t give birth to their children safely. It was because they were located far from a medical center. I also hear stories of death, because they had no money at all.

In Madagascar, the ratio of physician to patient is one for thousands of people (if you are lucky).

In rural areas, you have to walk twenty kilometers (sometimes more) to reach the nearest health center. Here, a nurse, deprived of medical supplies and drugs will wait for you. You can lose your life for a small injury that can be treated in 10 minutes in developed countries. This is not fair, and I’m deeply introspecting about it while recovering from my wounds, in my privileged scarcity.

Then I remembered I had to write an article for the World Moms Network. I couldn’t do so in time, because of the above-mentioned reason. September 15th was International Democracy Day and I wanted to write about it. I also wanted to write about peace as September 21st was the International Day of Peace. But there won’t be any peace in the world as long as some men and women, of all ages, cannot afford decent healthcare. I feel that democracy is unreachable if you don’t have healthy bodies and minds able to claim for more justice, more accountability, and transparency. These big words will remain illusions if we don’t take care of the human part of the story first.

To ensure healthy lives and promote well-being for all at all ages is at the core of any struggle. I’m not only pledging for my country where only less than 15% of the national budget is dedicated to healthcare, even during the pandemic. I would love to see a worldwide move towards better healthcare for all. Let us build a world where we take care of everyone, no matter his/her age, origin, or finances. Among others, this dream implies providing access to medicines and vaccines for all. It means supporting the R&D of vaccines and medicines for all; increasing health financing and health workforce in developing countries. It needs political will and commitment and it needs the support of all stakeholders, at all levels.

But SDGs are also dependent on one another. And the attainment of SDG #3 also requests the achievement of all the 16 other ones. Abolish gender discrimination; Improve the skills of health workers – and this means, equal access to education for all and provide energy for hospitals to function properly. Make the 2030 agenda a top priority everywhere in the world and achieve it by all means. I’m surely not the one who thought of this in the first place. I don’t have any pretension to being the one who will unlock hearts and minds for better progress regarding SDGs. My personal situation is nothing compared to the world suffering, from wars, starvation, and all kinds of injustice. I’m just a worried mother who took conscience of the scarcity of life and who is wishing for the better.

Kudos to all health workers around the world; thank you for your commitment and dedication to serving humanity.

Kudos to all moms (and everyone) who are struggling somewhere. Hope lies in our hands, we all can act for things to improve. Heads up soldiers of good!

Which SDG are you passionate about and why?

This is an original post for World Moms Network by our contributor in Madagascar, Ketakandriana Rafitoson.

Image credits: The Author and the #UNSDG website (used digitally based on their guidelines). 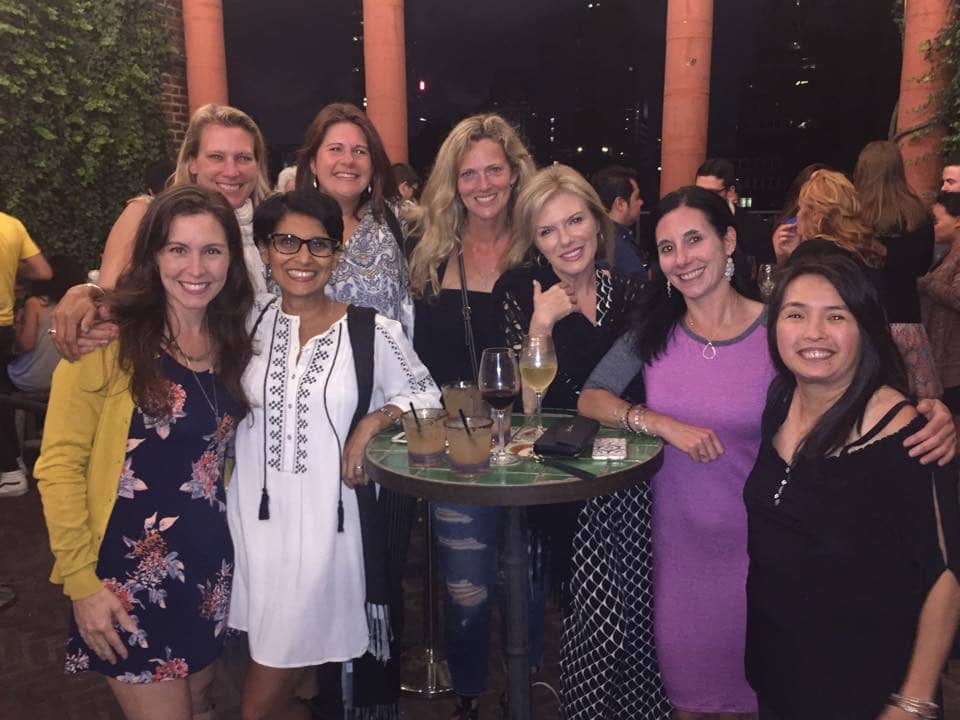 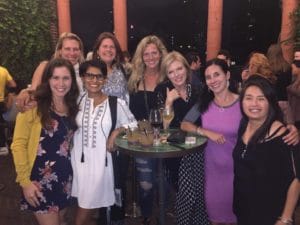 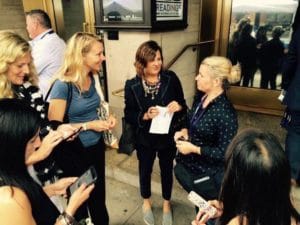 Third Eye Mom is a stay-at-home mom living in Minneapolis, Minnesota with her two children Max (6) and Sophia (4). Her children keep her continually busy and she is constantly amazed by the imagination, energy and joy of life that they possess! A world wanderer at heart, she has also been fortunate to have visited over 30 countries by either traveling, working, studying or volunteering and she continues to keep on the traveling path.

A graduate of French and International Relations from the University of Wisconsin Madison, where she met her husband Paul, she has always been a Midwest gal living in Minnesota, Wisconsin and Chicago. This adventurous mom loves to be outside doing anything athletic (hiking, running, biking, skiing, snowshoeing or simply enjoying nature), to travel and volunteer abroad, to write, and to spend time with her beloved family and friends.

Her latest venture involves her dream to raise enough money on her own to build and open a brand-new school in rural Nepal, and to teach her children to live compassionately, open-minded lives that understand different cultures and the importance of giving back to those in need. Third Eye Mom believes strongly in the value of making a difference in the world, no matter how small it may be. If there is a will, there is a way, and that anything is possible (as long as you set your heart and mind to it!).

Visit her on her blog, Thirdeyemom, where she writes about her travels and experiences in other lands!