EGYPT: The Saboteur Voice Identified, and How to Deal With It

Years ago, every time I would decide to try something new, questions flooded my head: What if I fail? What if I’m not good enough? What if I don’t have enough experience? What if I lose my investment? What if….? What if…? What if…? The inner voice that never ceases, the voice that questions whether goals are possible, is called the saboteur voice–a.k.a., your inner critic. Usually, it is negative, harsh, and destructive. It works hard to keep you down, to shake your self confidence, to keep you in your comfort zone, and to deprive you from growing, developing and enjoying new experiences. Before studying coaching, my saboteur voice was very loud, and it deprived me of a lot of opportunities. Now, I know how to deal with it. I know that it will never go away, but that I can control whether it shouts or whispers. Instead of believing the worst of the what-ifs, I listen to the voice, thank it for its concern, and remind myself that I know what I need, what I want, and what I can do.

I tell it to calm down.

It is not always that easy to deal with it, and sometimes one needs a professional to help, but, in general, just observing it can minimize its power. Other things that can help include repeating daily affirmations to enhance your self confidence, and remembering to breath deeply. Keeping an achievement list and revising it regularly can also be useful. What experience do you have with the saboteur voice? To which extent do you allow it to affect your life? What have you found useful to mute this voice? 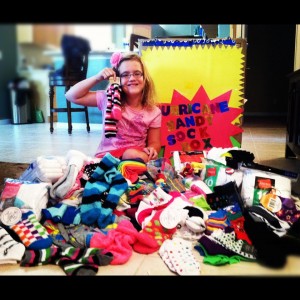 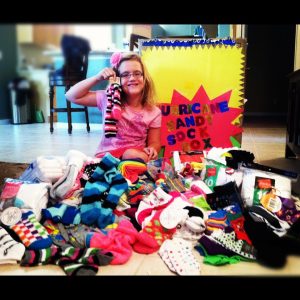 END_OF_DOCUMENT_TOKEN_TO_BE_REPLACED

Friday Question: What is your biggest fear regarding your child(ren)’s future? 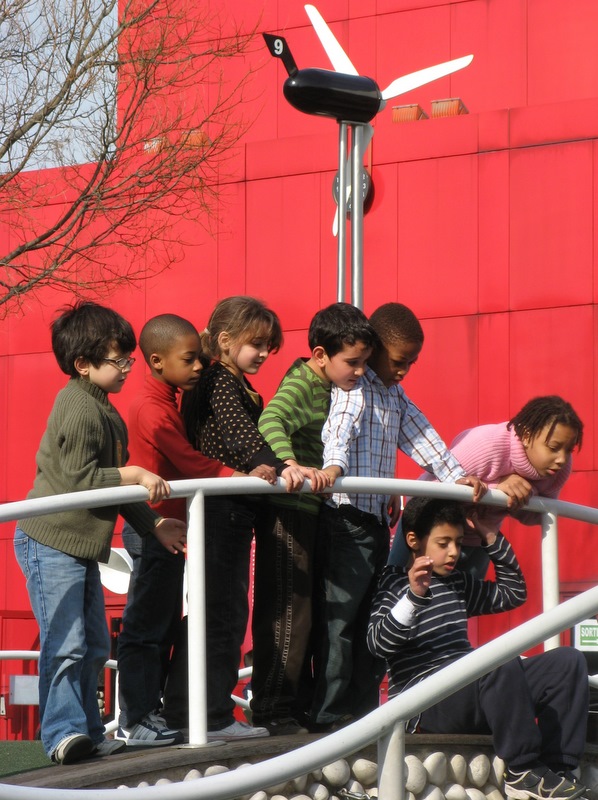 “What is your biggest fear regarding your child(ren)’s future?”

Ambre French of Norway writes:
“In the short term I was told that most of what you teach your children should be brought in by the time the kid reaches three, after that it’s just consolidation.  I’m scared to mess those years up! In the long term I am very afraid of drugs.” END_OF_DOCUMENT_TOKEN_TO_BE_REPLACED

Friday Question: What are the top 3 qualities you want to instill in your children? 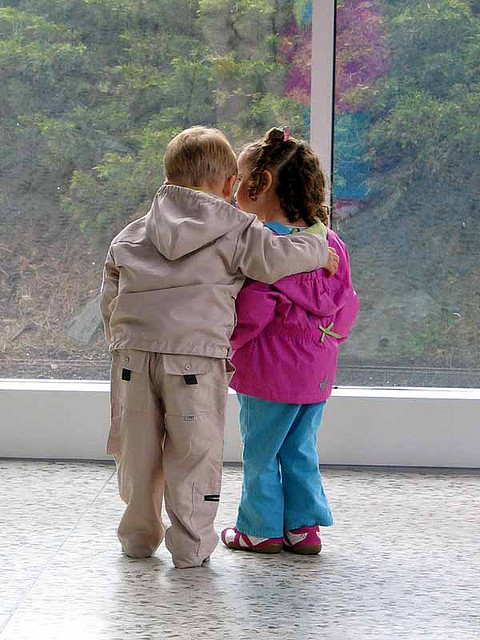 “In 15 words or less, what are the top 3 qualities you want to try to instill in your children?”

2. How to be compassionate.