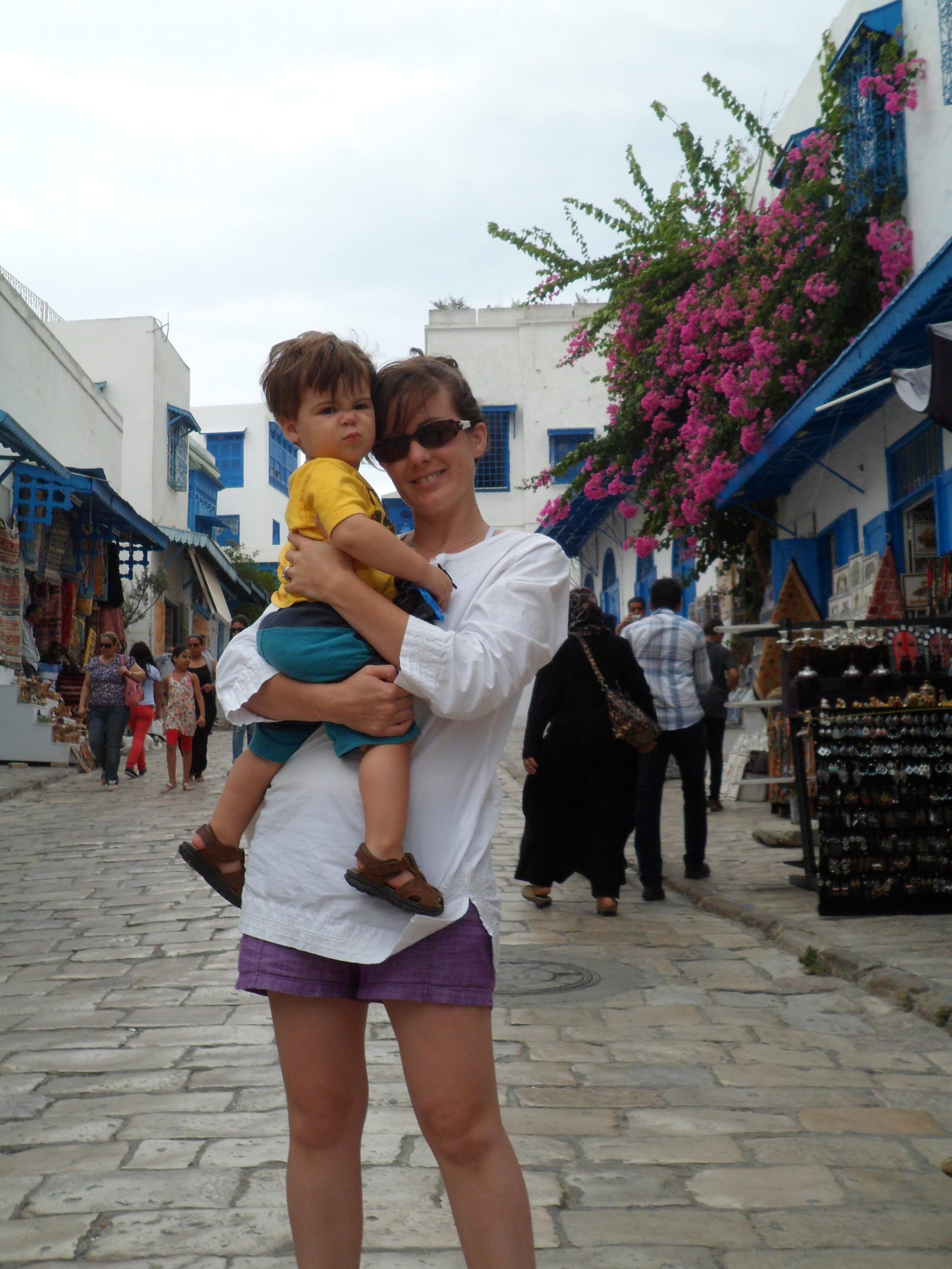 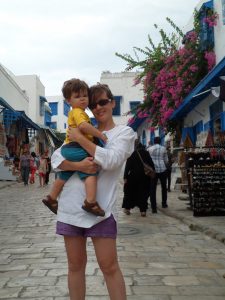 The events of September 14th at the U.S Embassy in Tunis took many people by surprise. Not least of which the Tunisians who were even more taken aback when the order was given to evacuate all non-essential Embassy personnel and all families. END_OF_DOCUMENT_TOKEN_TO_BE_REPLACED