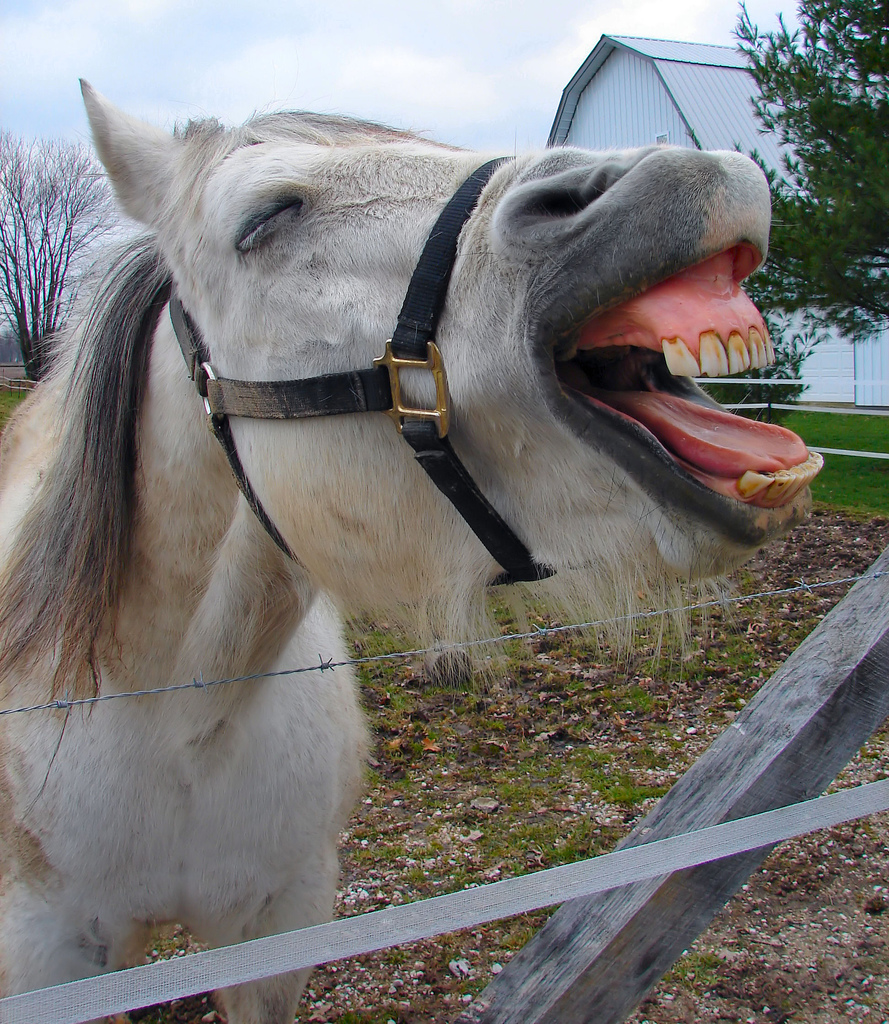 Happy April Fools’ Day!  To recognize this day of foolishness, this week’s question comes from Kyla P’an, who asks…

“What is the funniest thing you’ve heard around the house lately?”

Maggie Ellison of South Carolina, USA writes:
“Don’t pull up your sister’s eyelids while she is sleeping!” END_OF_DOCUMENT_TOKEN_TO_BE_REPLACED 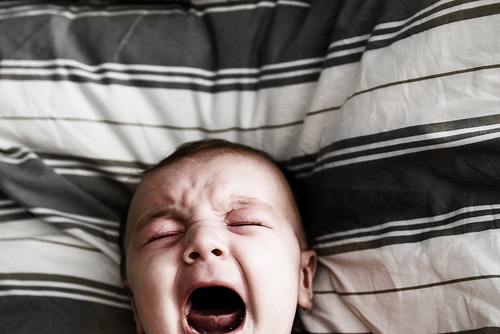 To be honest, I had also skipped the chapter that was focusing on the birth, as I found it too scary!  I was just so caught up in the moment, and there was so much information to deal with that I didn’t have the capacity to read about the next steps. END_OF_DOCUMENT_TOKEN_TO_BE_REPLACED