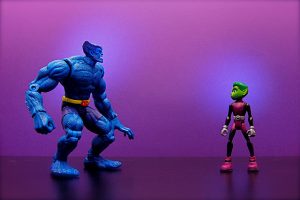 On Saturday night, I had the privilege of hosting three of my 13 year-old son’s friends for a sleep-over. They are lovely boys, and all I have to do is feed them and ignore them. I don’t mention things like showers or teeth-brushing, and in return they pretty much keep to themselves and don’t expect me to converse about Minecraft, Clash of Clans or Team Fortress II.

I teased them a little about not letting girls in while I drove my 9 year-old to a birthday party. I didn’t make a big deal of things when one of them smuggled in cola. I laughed with them, when on my return from the party drop-off, they were trying to stuff MacDonalds packaging into my kitchen rubbish bin. They pushed their limits with bedtime, of course. And they declined the offer of mattresses to sleep on (too much work for them to get them into our lounge) and slept on the carpet…. because, they’re 13 and their bodies still bend in ways mine don’t.

It was both innocent and, I felt, an appropriate mix of mischief and compliance.

Then, on Sunday, I heard of other 13 year-olds who had been in online chat rooms, talking about anal-sex and rape. Not in general terms, but in…. I shall be doing this to you terms…. These are kids who come from great homes and who have very loving families. I immediately thought: there but the Grace of God go I.

Children easily get caught up with what their friends are doing, or those who they emulate. My 13 year-old could have easily been one of those involved and I have no doubt all three of my boys will make stupid mistakes as they move from childhood to adulthood. Just not this time. Thank goodness.

The biggest worry, for me, was that there was at least one unidentified person in the chat-group who could, quite literally, have been anyone. It’s probably another 13 year-old, a friend or acquaintance but it could just as easily be a predator who was scoping for a target. And that makes it all the more scary.

The same is true of a local man who is hanging around liquor stores offering to buy alcohol and cigarettes for underage kids, 14 and 15 year-olds. He does this for a while. Then he offers drugs. Then it’s parties at his house. This is a whole different scenario from the stranger-danger I taught my boys when they were small.

We’re talking about people who are consciously befriending those kids who want to seem older than they are, and who are ready to break rules. They are grooming relationships before they pounce. They are feeding the teenage need to belong and the teenage need to experiment and do things that their parents may not approve of.

So we hit the teenage years, and now I find parenting is not so black and white.

What do you do or have you done to deal with these aspects of parenting?

This is an original post to World Moms Blog from our writer and mother of three, rapidly growing boys in New Zealand, Karyn Willis.

The image used in this post is attributed to JD Hancock and holds a Flickr Creative Commons attribution license. 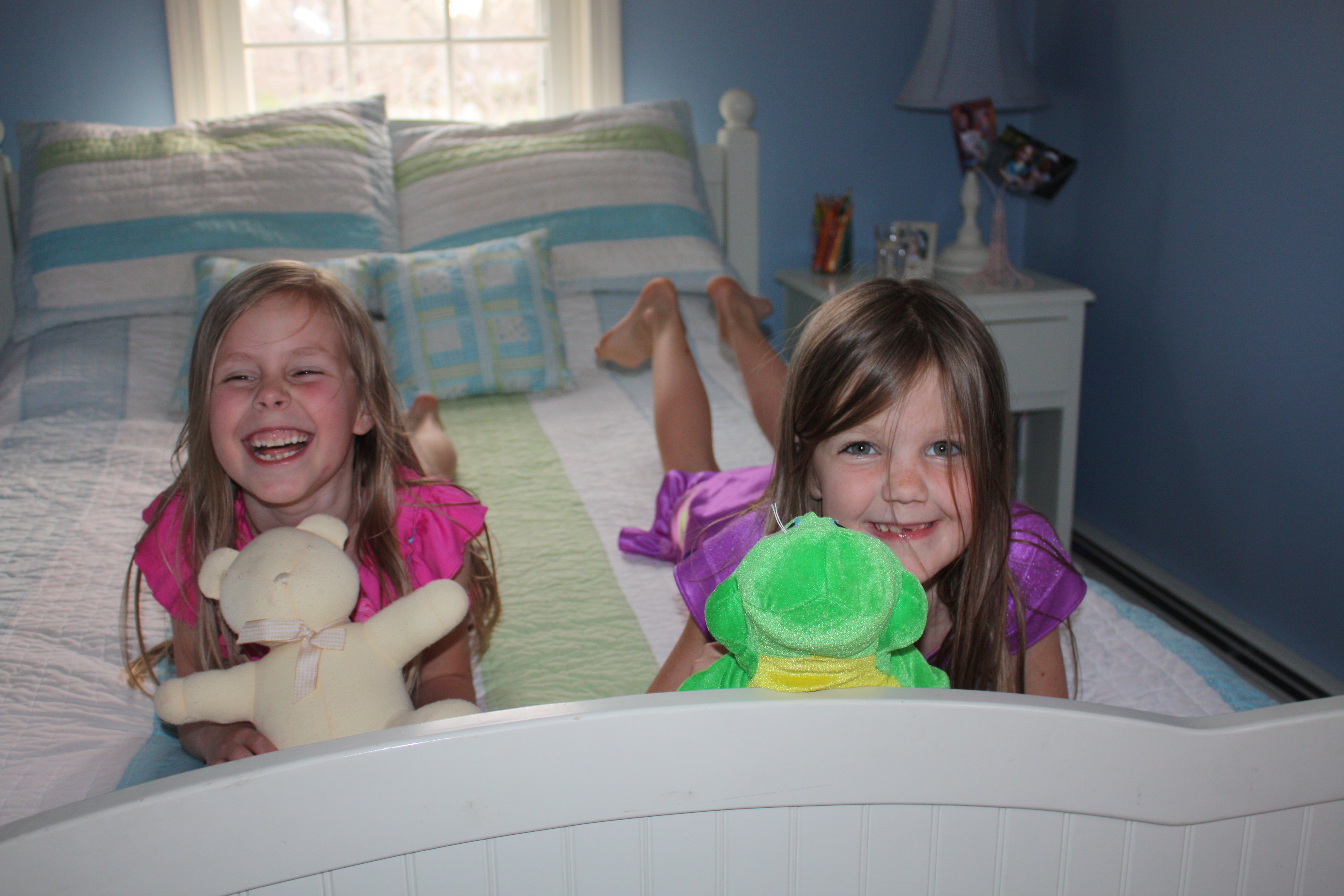 A rite of passage for American children is a sleepover.  A sleepover is where a guest or guests are invited to stay overnight at the home of a friend. My six-year-old daughter will have her first sleepover this month.

Few words strike more fear into the heart of a parent than these: “Can I have a sleepover?”  Amy Chua, author of Battle Hymn of the Tiger Mother, wrote about her strict rules which included denying her children the experience of attending a sleepover.  Her viewpoint was that nothing good could come from attending a sleepover.

So what’s the big deal about sleepovers, anyhow?  Sleepovers are big events for children – a time to feel grown up, to delight in special alone time with a friend, to joke around and share laughs with friends until they cry! END_OF_DOCUMENT_TOKEN_TO_BE_REPLACED