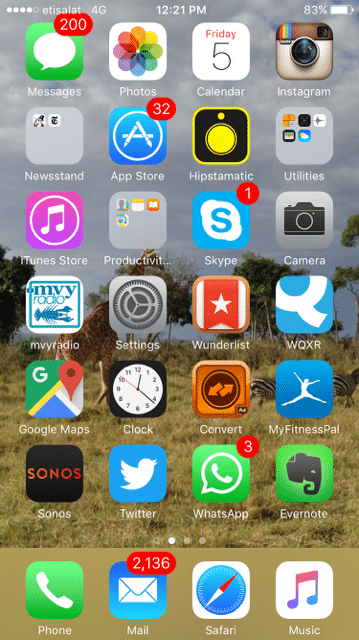 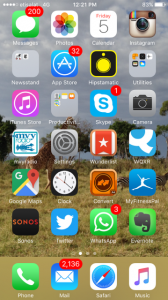 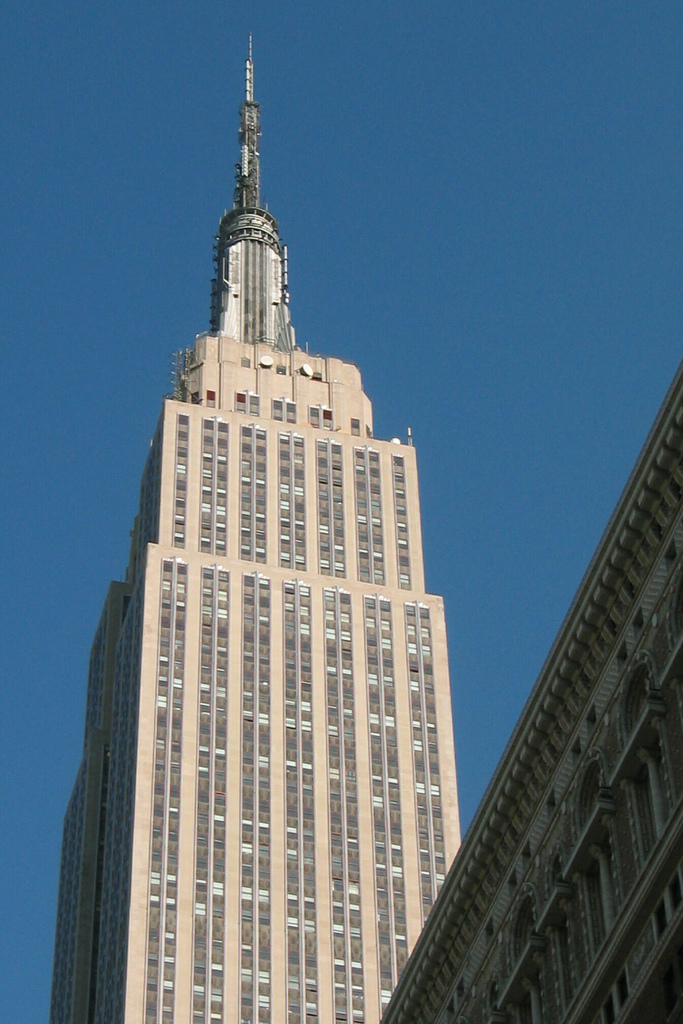 I would be mulling this post over in my head while I watched them burn off steam running over and under seats before getting on the six hour flight back home.  The beauty of this story is that I got the weekend off from mommy duty to travel east 3,000 miles to go to a wedding in New York City!  I know, I mean, I really do know – LUCKY ME!!  END_OF_DOCUMENT_TOKEN_TO_BE_REPLACED