Homeschool Is Where the Heart Is… 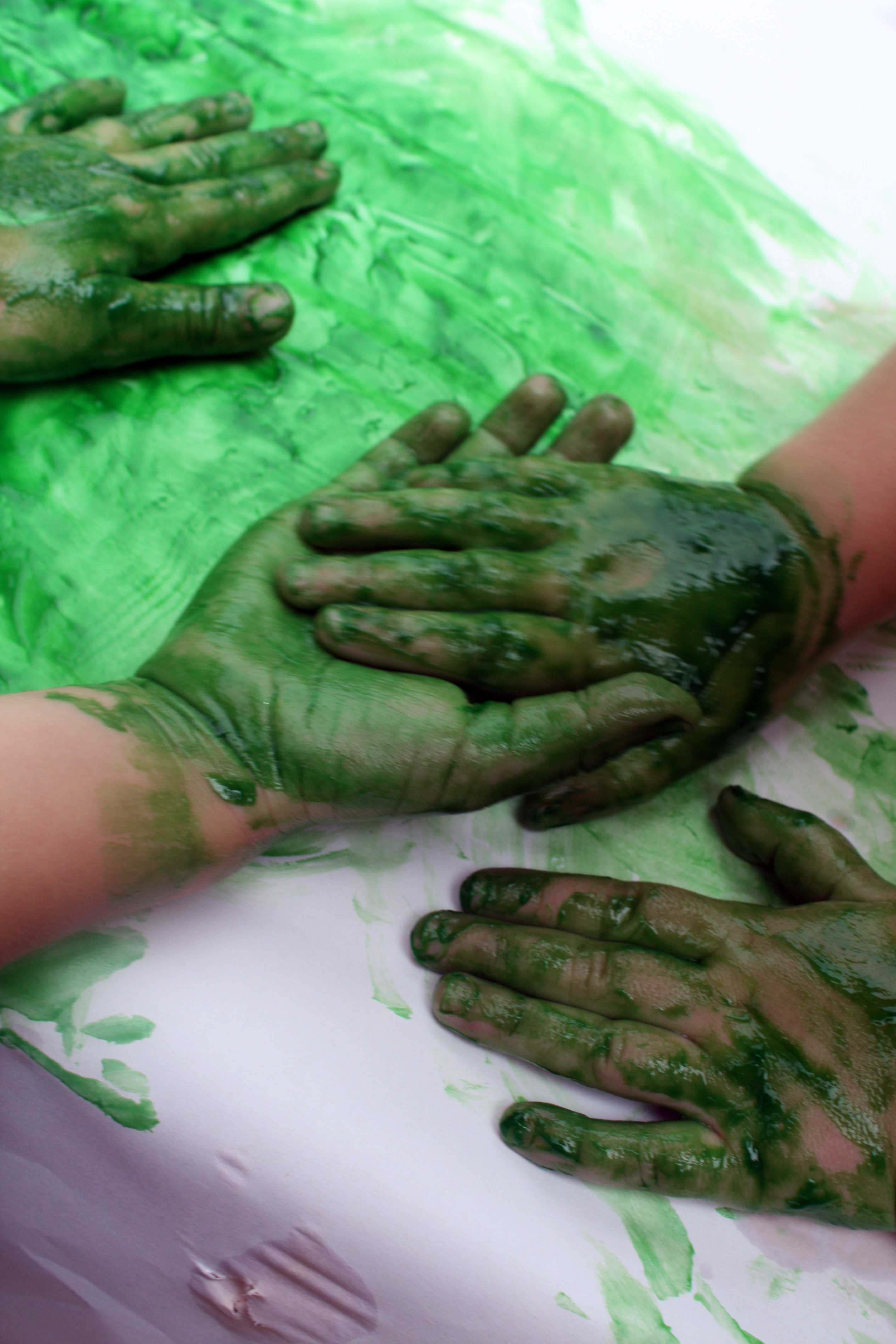 Last year I embarked on the journey of a lifetime, well, my lifetime anyway!  I took on the responsibility to educate my (then) 4-year-old daughter for preschool.  For me, the decision was a no-brainer.  When my daughter turned two years of age, I remember many of the mothers in my inner circle debating the preschool question.  When and where are you going to send your child to preschool?  Back then I was hesitant to tell them the truth, that I planned on not enrolling my child in preschool but to, in fact, homeschool her.

I could feel the social pressure kicking in even when my child was two!  I was resolute in my decision to wait to start schooling my child until she turned four.  I wanted her first years to revolve around exploring the world and playing, yes, just playing!  Of course, she learned the ABC’s and numbers, but there was no strict structure involved.

END_OF_DOCUMENT_TOKEN_TO_BE_REPLACED 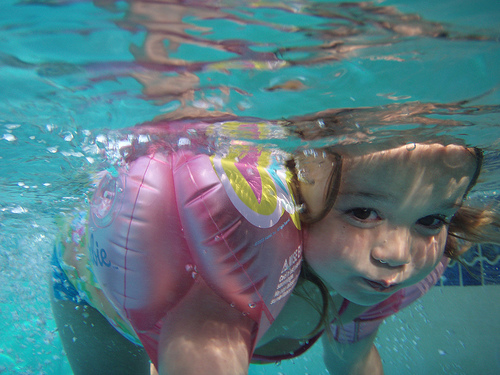 Now that my big girl, R, is 3, I have enrolled her in swim class. I waited until she turned 3 for a few reasons.  I was told that children learn fear around that age; and, even if they were not afraid of the water before then, they may then become fearful.  But, my main reason is because I don’t have to get in the pool with her.  Instead, I can simply watch dryly from the deck with my little girl, M, who is 1-year-old, at my side. This prevents me from having to pay a sitter or find a convenient time when my husband is home to watch her.

My friends often talk about being “behind” on their children’s swimming skills. Here, in San Francisco, it is popular to enroll your child at a swim school like La Petite Baleen before babies can even crawl.  You will often hear moms comparing ribbon colors.  Some take it a step further and get private lessons because they felt their child was not excelling.