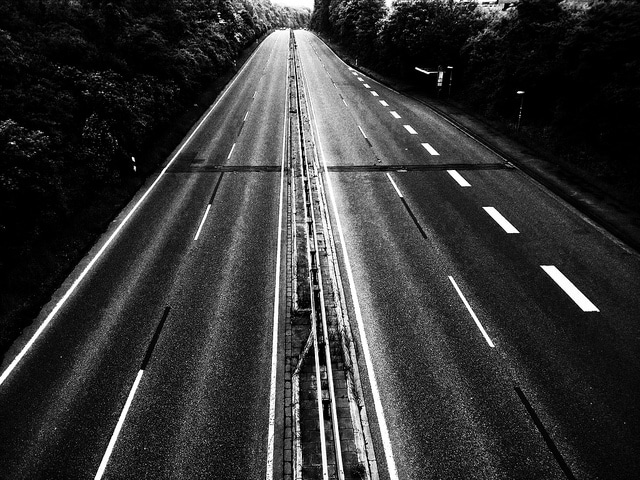 WORLD VOICE: Ferguson is Closer Than We Think 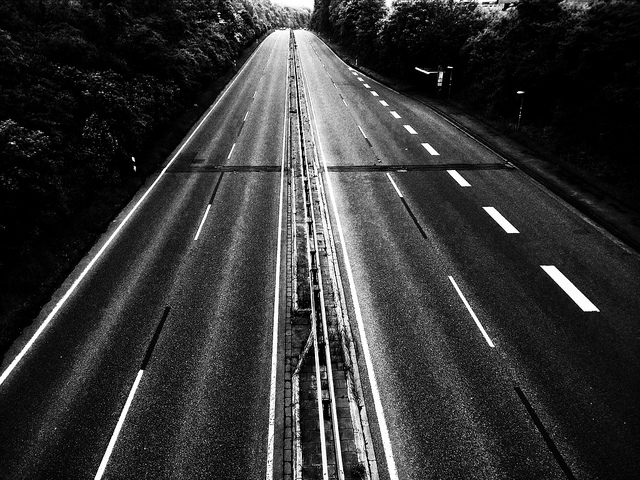 I live in St. Louis. Heartbreak has come to my city. It was probably always here, but now that it has taken the form of riots and military-style armed police in American streets of Ferguson, it’s raw and exposed for everyone here and the entire world to see. Many people reading this post will recognize Ferguson from the headlines trending for the days following the death of unarmed, African-American 18-year-old Michael Brown by a police officer.

Ferguson is both very far and very near from where I live depending on perspective. Geographically, it lies about 25 miles north of me. I can be there in about 30 minutes by car. On my side of town this week, it was sunshine and smiles for my kids on their first days of school while so much pain and anger roiled beyond my sight-line from my north-facing front door.

Wednesday evening, I watched in horror as my twitter feed filled with pictures of tear gas clouds rising in the night air. The scene couldn’t have been more different than the peace of my own home where my family sat doing a puzzle and listening to a St. Louis radio station, which gave no indication of the rioting.

The next morning when I woke to local news radio, I heard school was canceled in Ferguson for the next two days due to the violence. In that respect, Ferguson is worlds away because my daily reality is so far from the experience of parents living there. Or is it? Maybe it’s just that I just need to wake up and take a good look at the city I call home now.

I moved to the St Louis area just over a year ago. We came here from Chicago, a city infamous in the past and present for gun violence with it’s own history of racial rioting (Riots Follow Killing of Martin Luther King, Jr, Chicago Tribune). Diversity looks different to me here than our old Chicago suburban neighborhood where over 60 language dialects were spoken in our school district. While our old school had many different shades of color because of the high immigrant population from many countries, our current student population falls much more along a white/black divide of families who have lived in the U.S. for more than a few generations.  I want to believe we live in a post-racial society, but I can’t say that when I see there are only African-American children eating the subsidized breakfast at our school with no Caucasian children sitting at the table. I am thrilled there is a system in place to help children from struggling families start the day with a full stomach. Yet I see that we have a ways to go before economic separation doesn’t also result in racial segregation at the elementary school breakfast table.

Despite the inequality before our eyes, people around here tend to feel safe in our southern suburb and separate from the struggles of communities like Ferguson. As the St Louis Post-Dispatch noted in an editorial this week, “We put up our proverbial (and literal) gates in West County, for example, and separate ourselves from the challenges of the urban core.” That perceived distance between communities is a dangerous mindset. When we see our neighbors as far away, we don’t think about their problems as our own and we’re not inclined to lend a hand or vote in ways that are beneficial to us all as the Greater St. Louis community.

The St Louis Post-Dispatch went on to give this observation that stopped me in my tracks:

“Even without that fatal confrontation, statistics suggest Michael Brown would have died earlier than other African-American males just like him who had the good fortune of being born one ZIP code to the south and west. This is but one of the startling and important conclusions of a recent Washington University study titled ‘For the Sake of All.’

…Had he lived, Michael Brown’s projected lifespan was about 15 years less than had he lived just a couple of ZIP codes away on the south side of Interstate 70. In St. Louis, ZIP code is destiny.”

I’m reminded of a quote by U2 lead signer Bono at a National Prayer Breakfast in 2006 regarding global poverty and the inequalities of survival based on country of birth: “Where you live should no longer determine whether you live.” Here in St. Louis and everywhere in the U.S., where you live shouldn’t dictate how long you live, either.

I’m happy to say that Thursday night was a peaceful night in Ferguson and in all of St. Louis County. There will be much more to work through as details come about the investigation of Michael Brown’s death. At least now, however, we can all stop watching the news helplessly and start asking ourselves the tough questions.

•    What are we, personally, doing to fight racial and economic inequality?
•    Have we talked to our children honestly about racism in the world today?
•    How do we feel about militarization of police and what will we say to elected officials about it?

While I struggle with the questions, I’ll take some of the easy actions like donating food to my local church that will take a delivery to the Ferguson food pantry. If you don’t live in St. Louis, the call to wrestle with questions and take action still applies to you wherever you are in the world. Because Ferguson – the struggle with racism and poverty that it represents – is probably closer than you think.