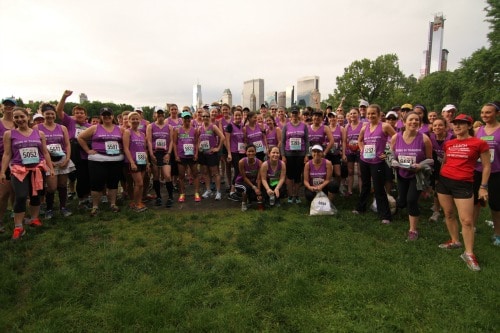 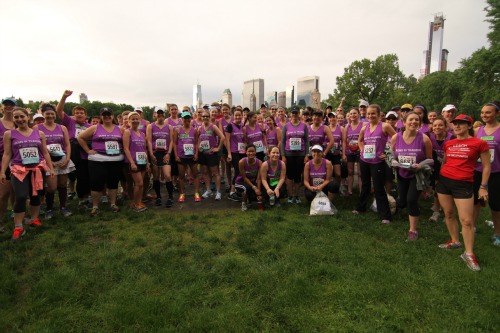 In early April I decided to step way outside my comfort zone and do something that I never thought I would do.  I decided to run a race!  I told you about my decision to run this 10K when I first wrote about it.  It turned out to be a harder goal than I thought!  Every Saturday morning, the Moms In Training team met in various parks around the city.

My group met in Madison Square Park with an amazing trainer, Meri of Mommy and Me Fitness, who had an hour-long workout prepared for us.  We walked, jogged, ran circles in the park.  We did squats, lunges, planks, jumping jacks, push-ups and other concoctions that she would throw at us.  We worked hard, and had fun while doing it!

Lindsey, a fellow Mom In Training, described the way I felt very well when she wrote about her experience with Moms In Training, “Somehow I left my comfort zone behind and decided to join. With the help of a wonderful trainer, Meri, and the support of the other moms, I trained for the 10K.  On the day of the 10K, I was joined by another mom who stuck with me through the entire race and definitely kept me running WAY longer than I thought I would or could.” END_OF_DOCUMENT_TOKEN_TO_BE_REPLACED 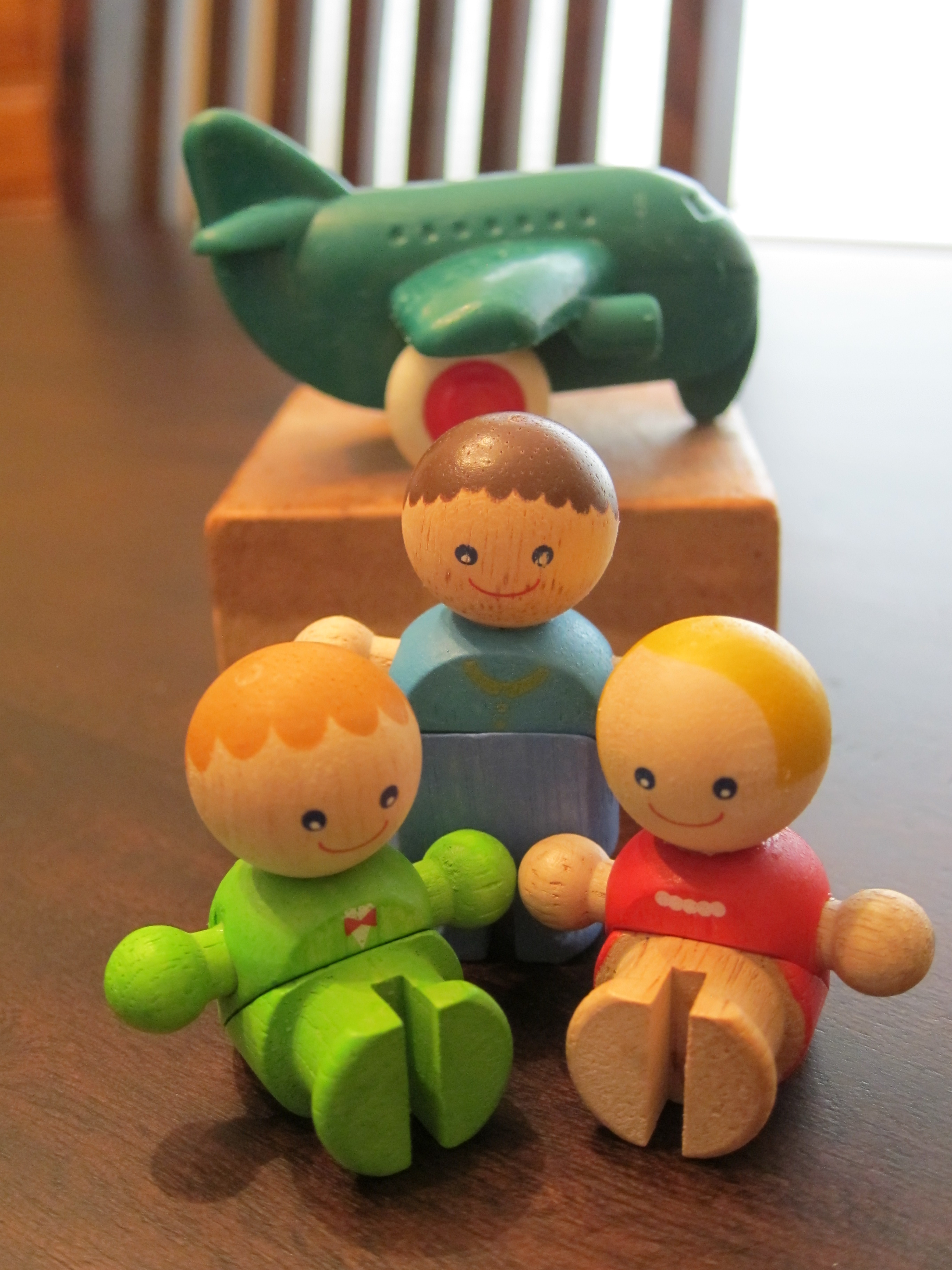 Recently, I set out on an adventure. I didn’t kayak down the Amazon or climb Mount Everest. I traveled from Washington to Pennsylvania (and back again) with my two boys, ages 5 ½ and 13 months, on my own to visit my family.

That’s a 2700 mile trek each way with flight layovers involved.

For the flights, I had my older boy seated next to me and my toddler sitting on my lap. Well, on paper he was sitting on my lap, but anyone who has flown while holding a 13 month old knows that the toddler is not sitting on your lap.