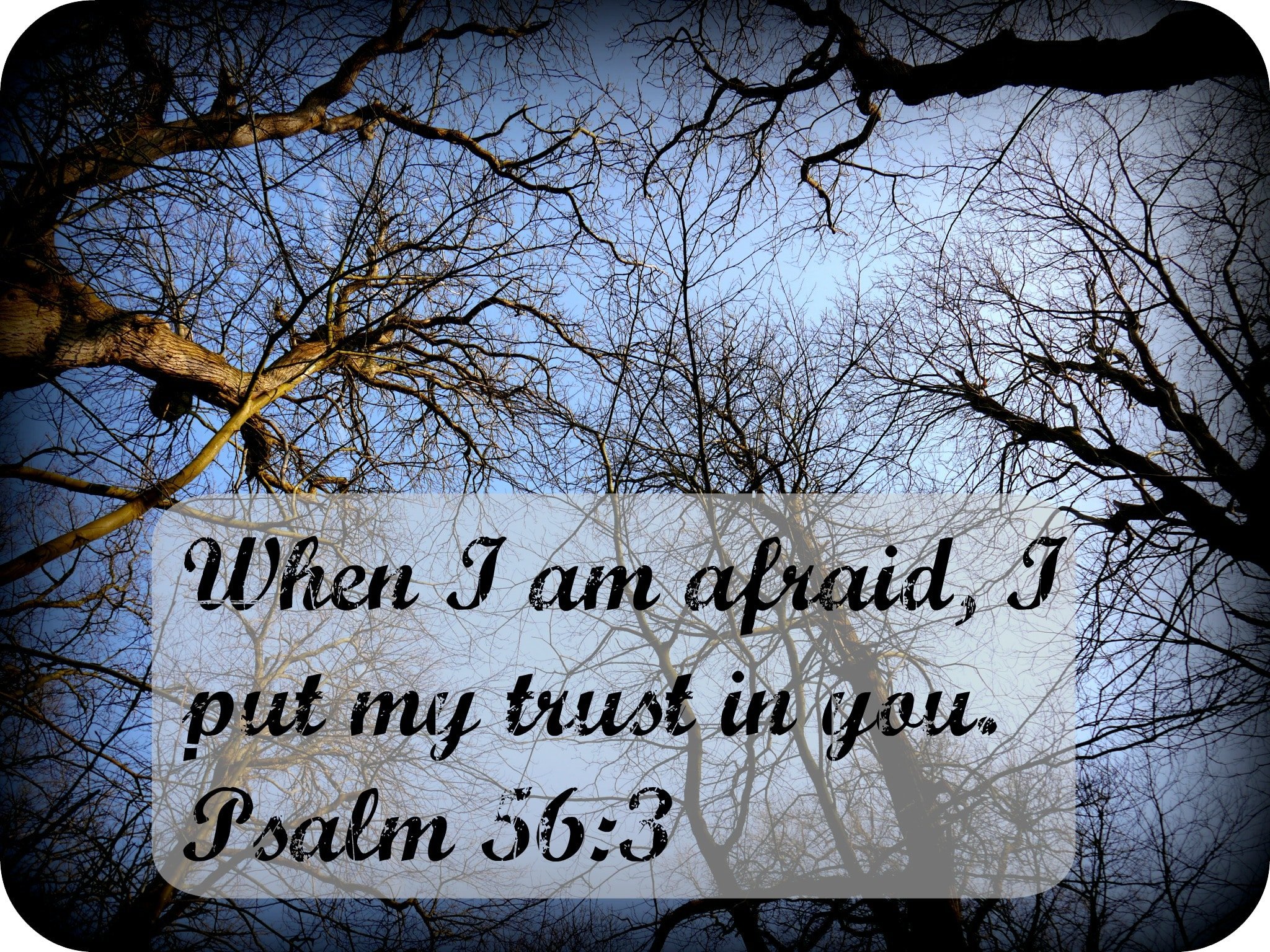 UK: The Online World Is Scary But I Won’t Let It Stop Me 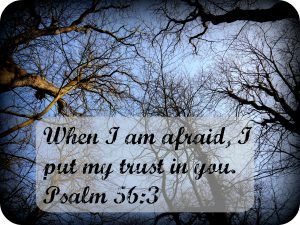 Just before Christmas during a planned break from blogging, I happened to be checking my blog for something a client had asked for. As I logged in, I noticed a comment that required moderation on my little used review blog. It’s practically retired now, but it has a few hundred posts on it, mostly from 2010-2013. I wasn’t too excited to see the comment there, but nevertheless I went over to check it out. As I read, my heart started to race, I felt physically sick and the colour drained from my face.

It was every blogger’s worst nightmare, a troll and not even just an abusive troll, but one that was talking sexually about my young daughters. The comment was disgusting – needless to say, I won’t be repeating it here. The post was from 2011 when my twin girls were 4 years old and they were wearing swimwear. They were fully covered and there was nothing provocative about their poses but that was not enough to distract this person. I deleted the comment and the blog post and tried to forget it.

Roll forward a couple of weeks, and again I noticed there were comments to moderate. This time there were three of them, all on different posts featuring my girls. The girls were fully dressed in these posts and in two you could only see a tiny fraction of them, but it was enough to have sparked the imagination of this person. This time I showed my husband and we were dismayed to see that in the last comment the person had used the real name of one of our daughters (something I do not use on the blog).

This was of course a red flag to us and I called the police to report the abuse. Stupidly, I had been allowing anonymous comments on my Blogger blog and there was no way of tracking where the comments had come from. I quickly rectified this and installed software to track my visitors, and also tightened up the commenting system. Of course there have not been any more comments, as this person will not want to find themselves identified.

It’s hard to put this incident aside, though. The fact that this person knew our daughter’s name concerns us greatly and we have had to inform our community and local people so all of our children (and theirs) are watched more closely. We have many new rules and safeguards in place and we’ve talked to the girls again about stranger danger and being wary of trusting people that we do not know.

It’s so sad that we don’t live in a world where the girls can be completely free to explore the amazing environment they live within but it is imperative to find that balance between being safe and having some freedom and independence.

A knowledgeable friend assures me that it is unlikely to be a pedophile who wrote the comments as they tend to be very clever and secretive about their intentions and desires. It is more likely to be someone who knows me and has a gripe with me. I could send myself crazy trying to figure out who it is, so to be frank I have given up doing so and will place my trust in God to keep all my family safe.

For a week or so after discovering the comments, I just wanted to delete my blogs and run away and hide. But I realised that all the pictures I have ever placed on the web could have been downloaded, moved elsewhere or still be there cached. It was too late, my family and I were out there and I’d always known that someone, somewhere could have seen my children and had inappropriate thoughts, but until they came into my world it didn’t seem real or an issue.

I’ve decided that I will keep blogging, that I must keep blogging. I have a prominent voice and many messages that I feel tasked to spread. It would be wrong if someone sick could use their evil influence to undo all the good my blogs have done. All the women who have contacted me over the years saying they appreciate my honesty and my posts about miscarriage, overeating, imperfect parenting, bullying and so many other tough subjects would be left without the resource I have provided.

The outcome of this terrible incident has actually been that I’ve started a new blog, Progress Not Perfection where I will continue to be totally honest. It probably won’t become anywhere near as popular as my regular blog, and I don’t expect it to rank at number one like Mummy for the Heart does but that is OK as success can attract the kind of comments I never want to see again. Sadly Mummy from the Heart and my reviews blog Honest Mummy Reviews feel tainted and kind of dirty. They’ll still keep going as that is where I earn an income but much of the joy has disappeared.

At the moment I won’t be placing many more pictures of my children on my blogs but who knows, it might change with time. I’m still processing it all. I just felt compelled to share this sad tale with you as a reminder of what can happen online. Stay alert, be aware that not everyone is good, and protect your children with whatever safeguards are necessary. They are our number one priority after all.

Have you ever had any nasty experiences online? How do you safeguard yourself and your family in your online world?

This is an original post to World Moms Blog by Michelle Pannell of the United Kingdom. Photo credit to the author.