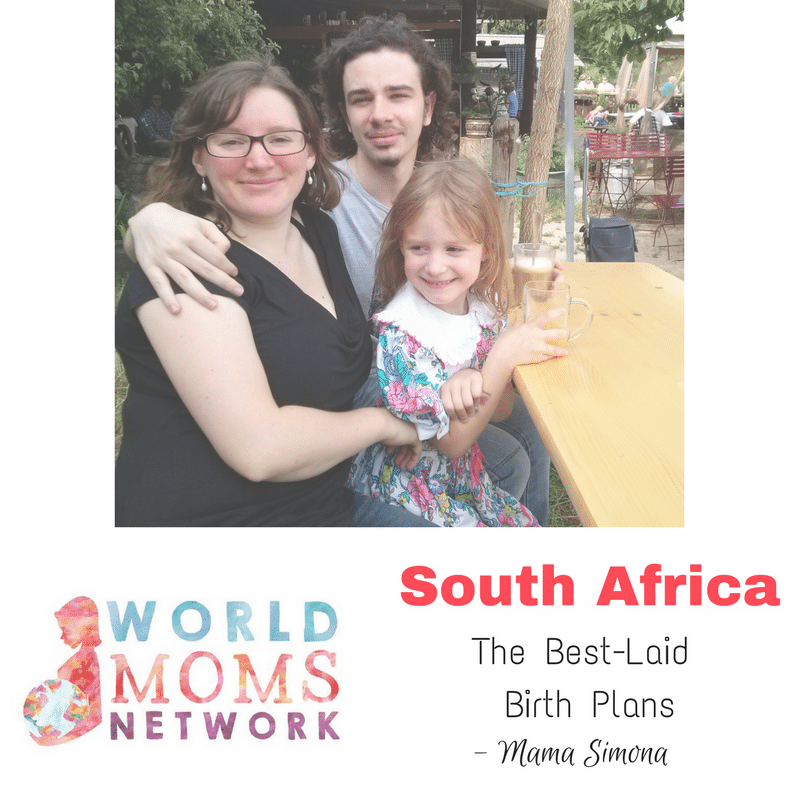 Before my (now 24 year old) son was born, I was a SuperSitter. Not only did I work for a Babysitting Agency called SuperSitters, but I’d also studied Child Psychology, Child and Infant First Aid and aced a course which would have allowed me to open up a daycare facility of my own, if I’d wanted to. I was the person they’d call for challenging babies and children. I could soothe a colicky baby and have a normally hyperactive child fast asleep before the parents came home. They all expressed their astonishment at how well their young ones behaved when in my care. I felt supremely confident in my ability to be a great mother – after all, if other people’s children behaved so wonderfully when I looked after them, surely my own flesh and blood would be even easier, right?!
When I found out I was pregnant, I was thrilled. I read every single book on pregnancy, childbirth and parenting that I could lay my hands on, attended prenatal classes, and congratulated myself on how well-prepared I was for motherhood. A week before my due date I had my bag packed for the hospital and my birth plan written out. My husband had been prepped as to what I would need from him at each stage of labour. We were ready – or so we thought!
My due date came and went with no sign whatsoever of my son wanting to be born.  I was extremely bloated and hot (January in South Africa is peak Summer heat), not to mention anxious to hold my son. To make matters even worse, my husband and I were living with my grandparents at the time, and with every braxton hicks contraction they would ask, “Is it time?” Eventually I couldn’t take it any more, so 10 days post due date I had my husband take me to the hospital. When I got there my contractions stopped again. On examination I was 3 cm dilated. The doctor asked me if I wanted to go home or if I was willing to have my labour induced. I wish that I’d been smart enough to go home, but at that moment I couldn’t face going home again without having given birth. This was to be the first of many mistakes I made as a mother.
I will spare you all the gory details, except to tell you that nothing went according to my meticulous birth plan, and I ended up needing an emergency c-section due to foetal distress. That was just the start of our problems.  The surgical team struggled to get my uterus to stop bleeding after they’d delivered my son. My blood pressure nearly bottomed out and (much later) my OB-Gyn admitted that, if I hadn’t stopped bleeding when I did, she would have had to perform a hysterectomy to save my life! I thank God every day that it didn’t happen, because I wouldn’t have my beautiful daughter if it had! I’d lost so much blood that they had to keep transfusing me throughout the night. I wasn’t taken back to the maternity ward until the next day.
Because of what had happened to me, I wasn’t given the chance to breastfeed my son until much later the next day.  By then they’d already given him a bottle and I never managed to get breastfeeding properly established. Instead of the minimum 6 months that I had planned to breastfeed, I ended up switching to bottle feeding almost from the day I got home. I really wish that I’d known then what I know now, like breastfeeding on demand!
As if that wasn’t bad enough, my son had severe colic for the first 3 months or so.  Much to my surprise and dismay, this “SuperSitter” was completely and utterly unable to soothe her own baby! I also suffered through Postpartum Depression. I thank God every day for the unbelievable support I had from my husband, grandparents and aunt, who all stepped in and did for my son what I wasn’t able to.
Things went from bad to worse for my poor son. He projectile vomited every feed for almost 2 years, despite all our best efforts. He also often had gastroenteritis. Between puke and diarrhea we did a full load of washing every.single.day.  I cried a lot during those first two years, because I felt like the world’s worst mother, and I was sure that my son wasn’t going to survive given all the vomiting.
Fast forward to today and the child I was so worried about has grown into a handsome, healthy and intelligent young man.  In those early days I couldn’t even begin to dream of him becoming the man he is today. He has surpassed all my expectations, and I am incredibly proud of him.
He is now married, and is the step-dad of a lovely little girl. My son has learnt how to speak, read and write German fluently, and is currently studying Computer Science (Informatik) at Goethe University in Frankfurt.
The main reason for writing this post (apart from the fact that today is my son’s birthday!) is to give hope to all the moms who, like me, feel that they’re not “good enough” mothers.  What I have learnt is that all children need to know three things – that you love them unconditionally, that you’re proud of them and that they can trust you.  As long as you have those 3 things in place, nothing else really matters that much.  Most of the things that we beat ourselves up for they don’t even remember when they grow up!
Was your labour and delivery what you hoped it would be?  What do you wish you’d known when you were younger?