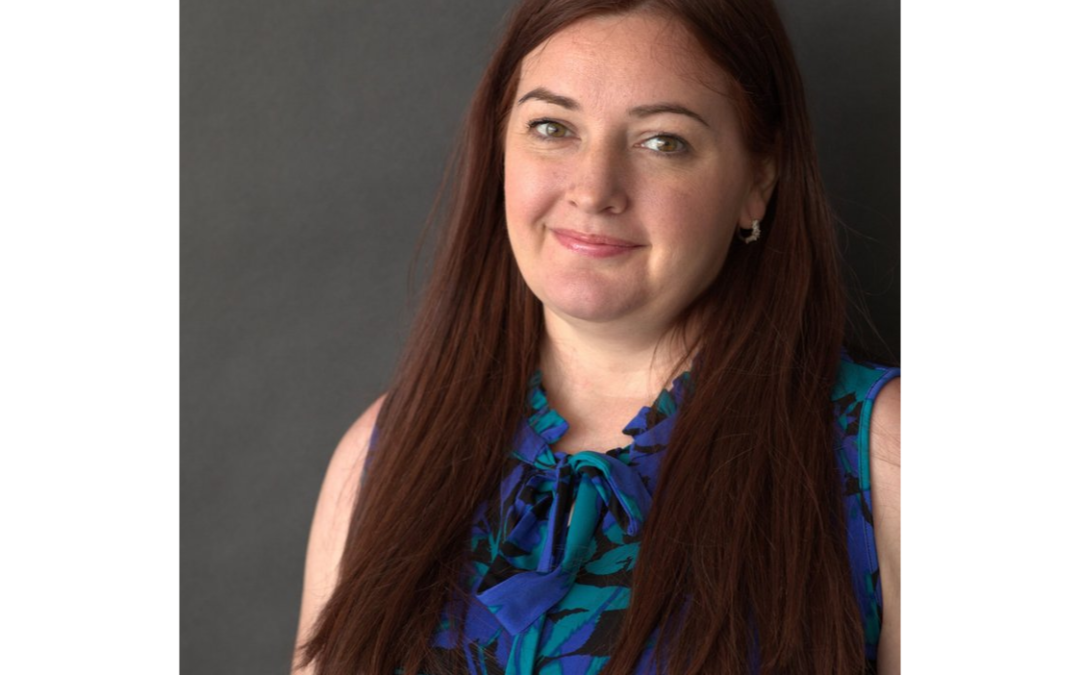 When Child Abuse Is Disguised As Religion

In the spring of 2005 I found myself opening the door of a police station and hesitantly making my way to the front desk. I was 22 years old, in Amish garb and I looked more than a little out of place as I glanced around the police station.

The one thing driving me to break with Amish church teachings as the police woman stared at me? The bishop’s children. If I did not come forward and try to save them, no one was going to. I had to break with everything I had been taught and report the bishop for sexual assault. It was the only way to save his seven children, who I suspected he was molesting.

For some reason I thought there would be an immediate stir within the police station, an immediate response to make sure the children were safe. Someone would question them, their father would be removed from the home. Something would be done for sure.

I could not have been more wrong.

My Story of Joining in the Amish

I was not born Amish. I was born into a home of drugs, domestic violence and incest. I was 4 years old and my sister was 2 when my mother, who was 21 at the time, met a harsh off-the-gridder in his late 40s. My sister and I were raised in isolation, on a ranch six miles out of town, where we were forced to mimic the Amish lifestyle and dress. Our days were spent as slaves on the ranch and we were subjected to severe beatings and sexual abuse on a daily basis. At the age of 18, I tried to escape and that is when my sister and I were taken to a real Amish community where we were adopted into separate families and became baptized church Members.

I thought my sister and I had reached safety but I was wrong. I immediately began to witness older children molesting younger children in plain sight of adults and the adults doing nothing to stop it. I was in shock and even more so as women began to confide their sexual abuse stories to me and tell me how they had been silenced and told to forgive by the church leaders.

For three and half years I wrestled with this knowledge and did not oppose the church. After becoming a maid for the bishop I endured six months of daily sexual assault. I did not come forward and tell anyone because I knew the victim was always blamed. It would ruin my reputation, I may never have the chance to get married if I told anyone.

Finally, one day when I caught the bishop with his 12-year-old daughter in the basement, I knew I had to go outside of the church and seek help for the sake of the children.

This one act propelled me forward on a mission I could not foresee at that time, but one that will hopefully go on and establish child safety laws in the USA and possibly abroad.

Child Abuse Hidden Under the Broad Banner of Religious Freedom

Even though I begged the police for help for the sake of the children, I could barely get them to budge. After I told the detective about being savagely assaulted by the bishop that morning and how I had found him in the basement acting inappropriately with his 12-year-old daughter, the detective literally looked at me and said that they could not arrest the bishop based on my account of being sexually assaulted alone. I would need proof. I was desperate, what proof could I give them? No one offered to look me over or take pictures of the bruises on my breasts. They did not even know about my badly bruised breasts because I did not think to tell the male detective about it.

The bishop was not arrested until 11 years later when two of his daughters reported him in an effort to save their baby sister. By that time the bishop had molested almost all of his 11 children. Some of the children who were sexually abused had not even been born at the time I had gone to the police.

The reason for this horrible failure on the part of the police? In the United States, freedom of religion is one of our most celebrated freedoms. While it is an amazing liberty to have, one that I fully support, it is applied too broadly. Freedom of religion should not outweigh basic human rights.

I left the Amish after reporting the bishop, feeling like a failure. I felt I had failed the children even though I had done everything I knew to do to help them. Seven years later I sat down and started writing my memoir, Tears of the Silenced, and began raising awareness about child abuse and child sexual assault coverups in strict religious communities. In 2019, I began
gathering together former Amish sexual assault survivors to tell their stories in a Peacock documentary called Sins of the Amish, which aired in May 2022. In addition, I recently teamed up with Emmy award winner Elizabeth Page to write a script based on my memoir.

All of these things were great for getting the message out, but I knew that by themselves, they would not change things.

In October 2018, my husband and I were blessed with a baby we had been hoping and praying for. A few months after his birth, Peacock gave the green light to Sins of the Amish. I was overjoyed about these two new adventures in my life, but as I watched my son grow I was struck by his sweetness, his innocence, and above all his vulnerability. I knew that in some religious circles it is not uncommon for babies as young as three months to be spanked. I remembered the screams of my own baby sister as she was beaten severely for tiny mistakes.

Thinking about these things made my stomach knot. In the research I had done for Sins of the Amish, some people reported to me that their first memory was of being raped at three years old and that it may have started even younger. These brave souls, many of whom did not want to come forward publicly, confided in me that they and their siblings had been beaten on a daily
basis – 20, 30 even up to 100 lashes – with a belt, wooden stick, switch or whatever the parent felt like using. Church leaders did not help them and in many cases encouraged it as discipline.

Mothers would sometimes implore church leaders for help and they were told to go home and be submissive to what the head of their household deemed fit. In some cases both the father and mother were equally abusive.

As I listened to each story I wondered who would ever step in to help these children? A documentary, no matter how shocking, would not bring real change. For years filmmakers have been making documentaries about adults coming out of cults and ultra strict religions. Survivors have stressed that children are still trapped inside and are experiencing the same child abuse they did and yet the government does not step in to help these children. With all of these thoughts swarming through my mind I finally sat down and wrote #invisible.

This is a change.org petition I started that is demanding congress take action on behalf of the children, all children, in the United States, not just the ones who attend public school. It’s unfair that religious groups can keep children isolated where they have zero access to mandated reporters, no sexual abuse prevention education and no human rights whatsoever.

In the petition #invisible I am asking that:

Now I need help to get this petition in front of the American people so they can back it. I hope to get enough people together for a huge march in D.C. That is what it is going to take in order for congress and President Biden to sit up and take notice. It is going to take the American people coming out in huge numbers and demanding change for the sake of the children.

After I gain traction in the USA I hope to go global with these ideas. Every child should be entitled to basic human rights. The UN child rights is great for saying what each child deserves and is entitled to, but we need more action on how each country is taking steps to ensure these rights and we need the USA to ratify it.

If anyone reading this wants to help me get the message out about the petition I would be so grateful. Blogs, websites, sharing on social media, contacting friends in the media. Anything you can do to help will help get this issue in front of congress. You can contact me through my website.

Misty Griffin is the author of her best selling memoir Tears of the Silenced. She wrote her memoir to raise awareness about child abuse and sexual assault coverup among the Amish and other strict religious groups.

Misty’s inspiring story takes you through her ordeal as a severely abused child and then her experiences as a young woman in an Amish community – a place where pedophilia was never reported or punished – and finally her escape and efforts to save her sister and bring the perpetrators to justice, all while adapting to a modern life she had never known.

Now a Registered Nurse, happily married and with a child of her own, Misty has dedicated her life to save children from the hell she endured. She is the Consulting Producer on the documentary series about child abuse in Amish and other cloistered communities, which premiered on Peacock in May 2022. She has also been to D.C, accompanied by her former Mennonite friend Jasper Hoffman, and spoken personally to a member of congress about sexual assault and child abuse among the Amish and Mennonites.

Misty hopes to pass legislation to mandate reporting of child abuse in cloistered communities such as the Amish and to extend Erin’s Law – which mandates age-appropriate sex abuse prevention education in public schools – to private schools and religious communities.

Learn more about Misty by listening to her podcast with World Moms Network editor Tes Silverman.