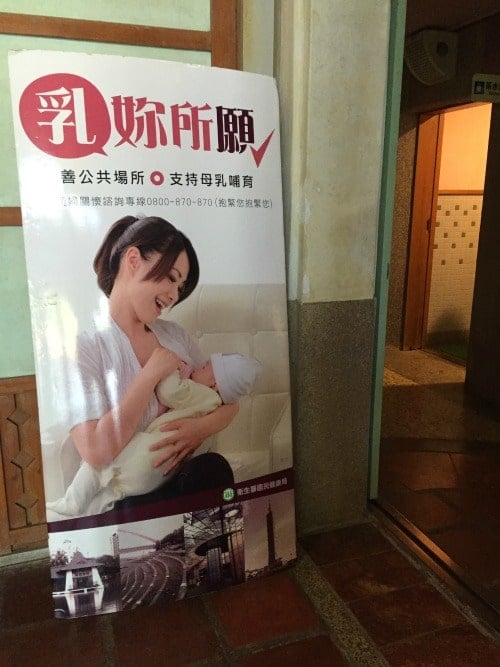 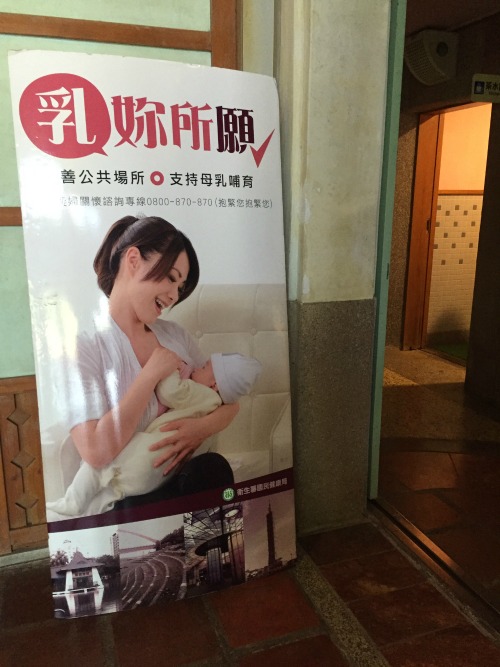 I thought carefully when answering her question. Today’s Taiwan seems to be a very breastfeeding friendly society: Taiwanese government adopted International Code of Marketing of Breast-milk Substitute in 1992 and then started to promote Baby-Friendly Hospital Initiative in 1998. Today, there are nursing rooms literary everywhere in Taiwan. From big cities to small towns, nursing rooms can be found in government buildings, in shopping malls, in libraries, in banks, in metro stations, in parks, and in restaurants. END_OF_DOCUMENT_TOKEN_TO_BE_REPLACED