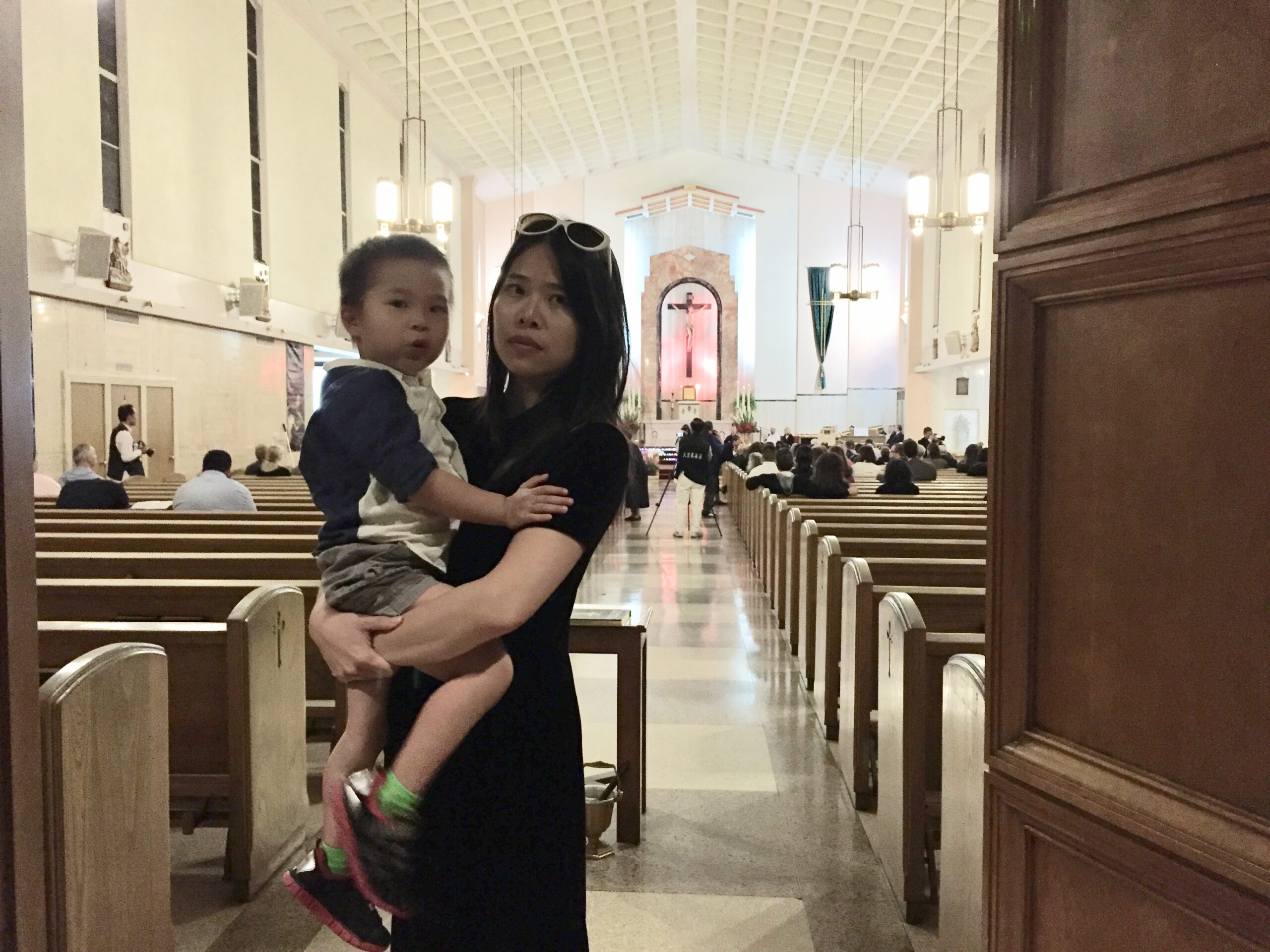 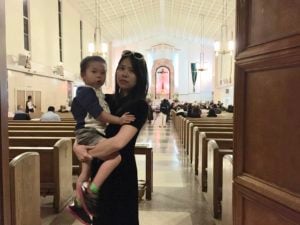 Last October, I attended an Interfaith Memorial Service for the homeless at Sacred Heart Catholic Church in East Los Angeles. The service remembered the 472 homeless people who died on the streets in Los Angeles County in 2016. Seven of the deceased were under three years old.

At the service I thought of a girl who called herself Latoya, who I met eight years ago while covering an adolescent drug dealing story. She moved into a teenage drug dealer’s tent under an overpass in downtown San Diego after running away from her foster family. One year later she gave birth to a baby girl. She was fifteen; her boyfriend was eighteen. Social workers took away their baby because apparently, the parents were too young, on drugs, and homeless.

When I met Latoya, I was fresh out of journalism school and she was long out of school. She was seeking help from a volunteer attorney with a non-profit organization helping homeless children.

“She wanted to go back to school, get a real job,” the lawyer told me. “And eventually get her daughter back.”

That surprised me. I had assumed that drug-using, homeless, teen parents were irresponsible and careless people. The reality is that they love and care their children just like any other parent.

When the adolescent drug dealing story was done, I wanted to follow up with Latoya’s story, but my assignment editor decided to cut it because “following a homeless teen mom is way too resource consuming, we cannot afford it.”

In the end I wrote a short article about Latoya and her efforts. The piece was included in my first book “Wēi Zúyǐ Dào”, published in 2011. The book sold 80,000 copies in five years, but Latoya’s story remains incomplete. I lost contact with her, but in eight years I have never forgotten her. In fact, over the years I have met many Latoyas and their children.

One of the Latoyas was 25-year-old Venessa Ibarra, who last June set her SUV on fire, threw in her three-year-old daughter Natalie, and then got in herself. They both died.

The death of a homeless child gets very little attention, and the authorities have many difficulties determining their identities. These children are called “baby doe” and their stories are rarely told.

In the cases where these stories do get attention, the media tends to sensationalize them, playing up the deaths of the poor children, especially babies. A negative connotation that has arisen from these over-sensationalized stories is that less advantaged women are not to be trusted with babies. This has a backlash for homeless mothers who also need help.

I tried to follow up with Ibarra’s story, but it was difficult. The authorities said that she had experienced “issues and a little bit of a drug problem.” But many questions remained unanswered. There weren’t even records to show whether she had received medical attention, or whether any efforts had been made to prevent the tragedy.

I can’t stop thinking about Latoya, Ibarra, and other mothers who live out of cars, in tents, under bridges and on the streets with their babies. How well could they be coping while living on the streets? Homelessness affects every facet of a child’s life, inhibiting his or her physical, emotional, cognitive, social, and behavioral development. And without proper maternal care, the pregnancies of homeless women can be at risk from many preventable obstacles. As a journalist, I don’t just want to present the statistics stacked up against homeless mothers and their children, I want to listen to them. Yet they are so hard to reach, with most of them fleeing from the media and social workers. That is one of the reasons why this country’s child welfare program is unable to help homeless children. In addition, most programs serving the poor are underfunded.

Los Angeles has seen another sharp rise in homelessness and outdoor tents over the last year, as local officials struggle to identify funding for billion-dollar plans they approved last year to combat homelessness.

Last November, Los Angeles County voters approved Measure HHH, a proposal to create 10,000 units of permanent supportive housing and affordable housing for the city’s homeless population. The measure has not yet translated into visible effects, and homelessness remains an ongoing public health issue.

Two days after the Interfaith Memorial Service, the remains of the 472 deceased, including the children, were cremated and interred in a common grave with only one plaque marking the year of interment. Baby does didn’t get a name. Their story remains untold. It is Autumn again and the church is preparing for another service. More baby does will soon join those buried.

This is an original post for World Moms Network by To-Wen Tseng. Photo credit: Mu-huan Chiang