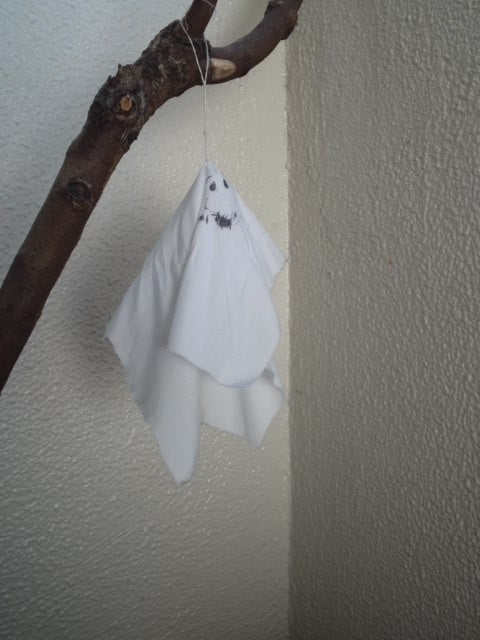 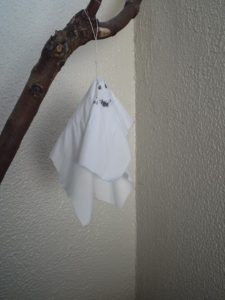 They will go to bed tonight, excited and anxious, like American kids waiting for a snow day. Except of course there will be no playing outside in a typhoon! They’re looking forward to staying home, watching daytime TV, building a metropolis out of legos, and (I’ll be honest) fighting with each other. END_OF_DOCUMENT_TOKEN_TO_BE_REPLACED