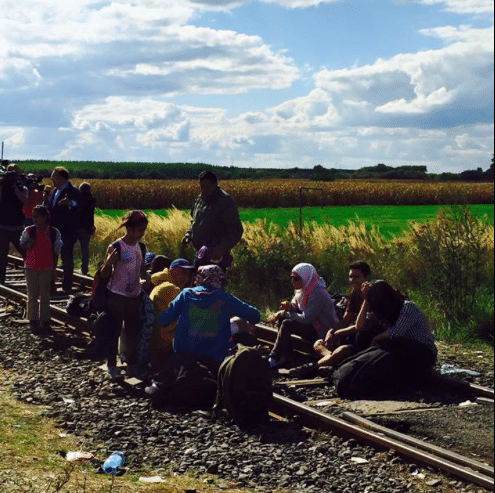 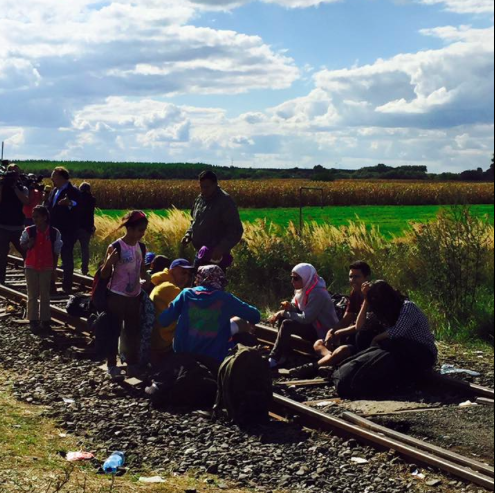 In a time where one’s ethnicity is being questioned or disregarded, as evidenced by the treatment of Syrian refugees, I thought it timely as one of the topics at the recent Social Good Summit.

I’ve attended the Social Good Summit three times, and each time, I came away wanting to be involved more than I ever had before. The topics ranged from human rights to AIDS activism and most importantly this year, the 17 Sustainable Development Goals that are being discussed and implemented by 2030. One of the speakers, United Nations High Commissioner for Refugees, António Guterres, spoke about the importance of being involved at a time of intolerance. The topic was titled “Refugees: The Route to Resettlement” and the panelists outlined what must be done to resolve this issue.

For UNHCR Guterres, it wasn’t just Syrian refugees that need to be addressed as he states, “let’s not forget that 86% of refugees are in the developing world”. It’s become almost “normal” to hear about refugees from Syria looking to resettle, but that’s where the problem lies. Developed countries like the US and Europe should be taking in more refugees, but whether it’s a matter of logistics or fear of being replaced, it has affected the plight of Syrians. Currently, there are more than 4 million Syrian refugees displaced globally and while U.S. Secretary of State John Kerry announced this September that the United States would accept 200,000 refugees, that is a fraction of those who are currently displaced. For Guterres, it’s not enough that we open our doors wide; he believes that the international community must do more and time is of the essence if these issues are to be resolved. These “refugees” should not be shunned but embraced because “diversity is a richness, not a problem”.

Another panelist who made an impassioned plea to find some solutions for this issue was UNCHR Ambassador of Goodwill Ger Duany. Duany was a former child soldier, one of the Lost Boys of Sudan, until he fled to the United States in 1994. For Duany, being a former refugee makes him a great barometer for what could be the future of refugees. When he became a political prisoner, he turned his life around and has become an example of what one can accomplish given the chance.

What is becoming dangerous at this time and affects the future of anyone looking for asylum are the economic ramifications that result from helping them resettle. In addition to economic instability, there is a pattern of xenophobia that is being experienced in Lebanon, Jordan and currently, Europe. Xenophobia is an unfortunate byproduct of the unknown, but it should not shape or affect how we treat others, especially those who are in danger.

It is necessary that as a society, we remember that so many of us came from places where we were forced to leave our homes, families and lives. It is vital to remember that without “refugees” our society would not have the richness of cultures that we have today.

It is disconcerting that a “refugee” , whose primary goal is to find a safe haven for themselves and their families, has evoked negative responses from those who feel threatened by their presence. 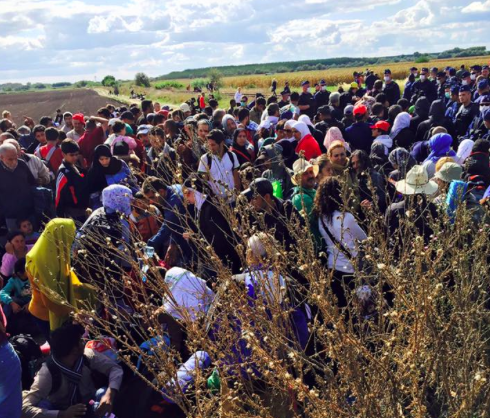 As someone whose parents came to this country to escape martial law in the Philippines, it is heartbreaking to see photos and read of the plight of these refugees, seeking asylum and freedom from their suffering. As a wife and mother of a teen, I can only imagine how I would be if I were ever in the same situation. My family was lucky to have escaped from a dictatorship, but I also know that it could have gone quite differently.

While the Social Good Summit has come and gone, there is more work to do if we are to solve the refugee crisis at hand. The SDG’s and conversations are great starting points, but concrete actions are needed to ensure that refugees are not ignored or forgotten. It is my hope that the implementation of the proposed Sustainable Development Goals will propel actions to resolve this crisis.

Does your own family have a history that includes a refugee tale? 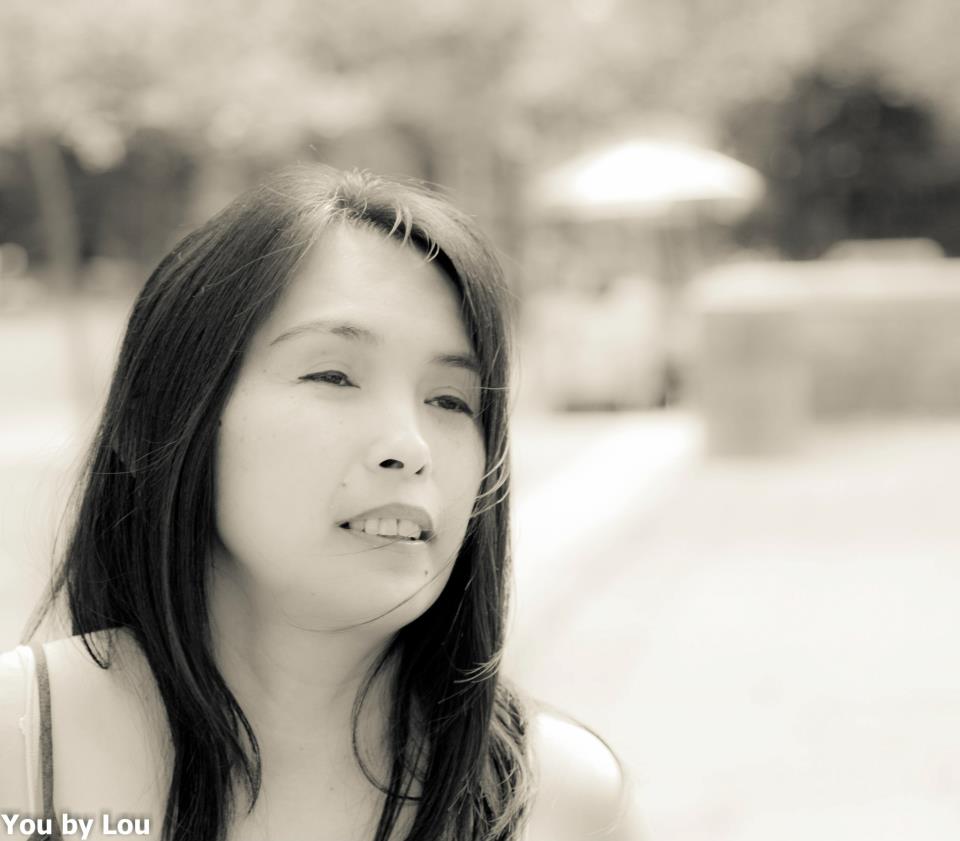 This is an original post written for World Moms Blog by guest  contributor Tes Silverman of www.pinayperspective.com