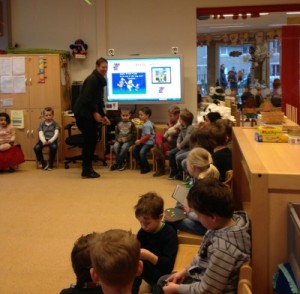 When we went house hunting, our biggest concern was what kind of schools were in the area. It had to be very close to home (walking distance) and they had to welcome us. Outsiders. Americans in this small Netherlands village. END_OF_DOCUMENT_TOKEN_TO_BE_REPLACED