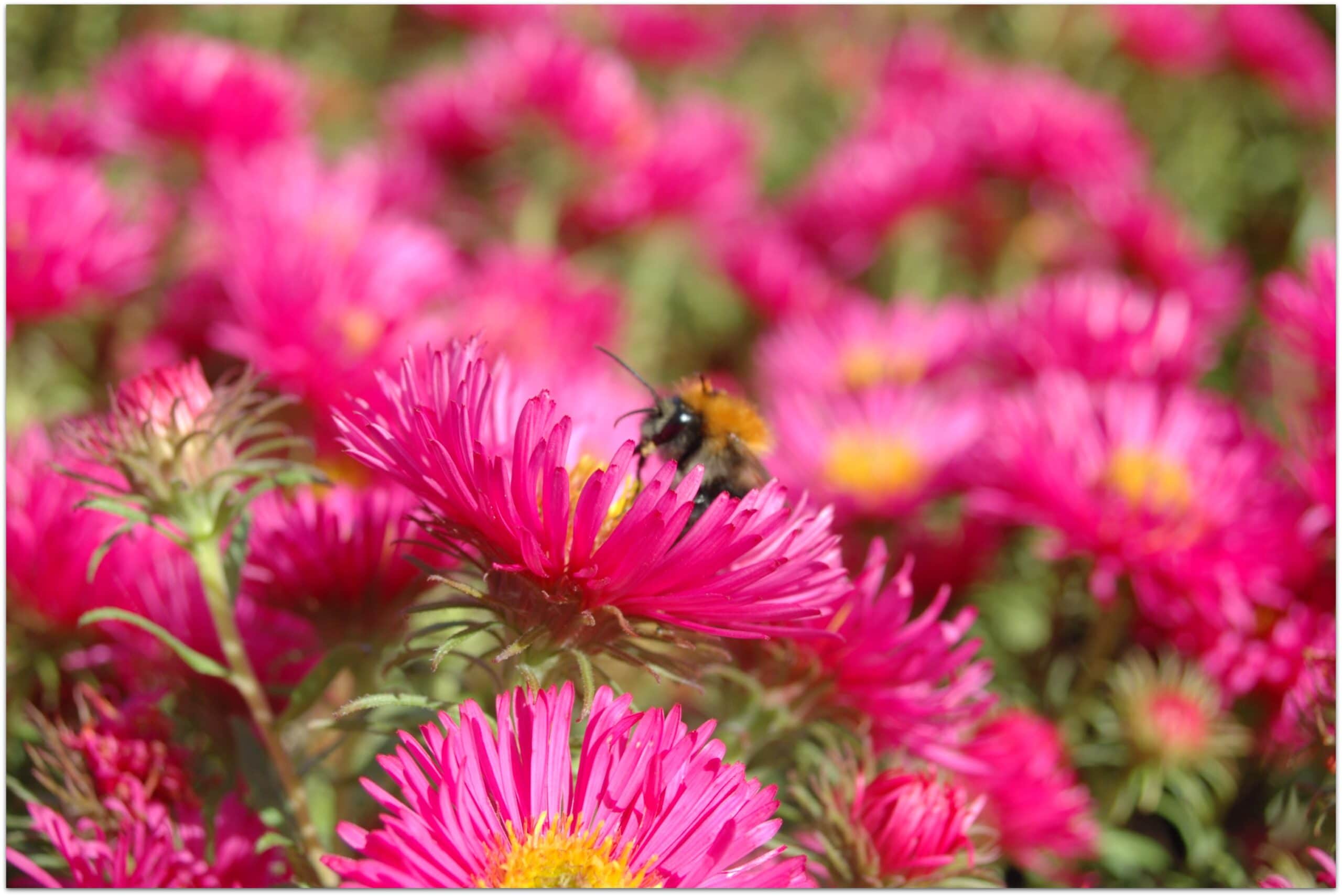 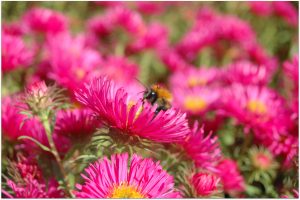 In my part of the world there are seasons. Spring, Summer, Fall and Winter. Each of the seasons carries drastic weather and environmental changes. The changing of the seasons has a huge impact on our daily lives. We dress in different clothes, eat different foods, change the way we spend our days and feel different. Festivities and activities are tied to the distinct seasons, and they hold special meanings.

When I think about winter I think about skating, hot chocolate, Christmas and snow. In a less obvious way, Winter makes me think of family and cozyness. The feeling of tucking my child in at night when it’s dark and cold outside, is completely different from taking my child to bed in the summer.

We plant bulbs in Fall and wait for them to bloom in Spring, We collect colorful leaves and harvest apples in the Fall. We visit the beach and turn on the barbecue when it’s summertime. We dress in multiple layers of warm clothing when it’s Winter. Life continues within the cycle of these seasons.

I have always liked the seasons.

It’s like an ongoing song or poem that keeps changing and repeating my favorite lines, repeating verse after verse with similarities that are never exactly the same.

The seasons are my mantra for life. Reminding me to expect change, to laugh a little louder and enjoy the sunshine more fully, because hardship will come. But adversity will pass, and eventually little seedlings will stick their heads through the dirt and start to make their way to the sun. There will always be renewal, growth and hope.

Right now it is Spring here. Spring is my favorite season. It’s a season of increase, growth, warmth, hope and promise. It’s a joyous season. It will be followed by a season of abundance. With lots of light, warmth and the harvesting of the fruits of our labour. After summer there will be decrease and splendor at the same time. An outburst of color and creativity will accompany the transition to a season of absence, lack, stilness and patience. At the end of this cold withered season Spring will start again.

It’s the perfect metaphor for life.

Seasons change… and then they pass.

Seasons change… and then they pass.

What is your favourite season? What season is it right now in your part of the world?

This is an original post to World Moms Blog by Mirjam of the Netherlands. 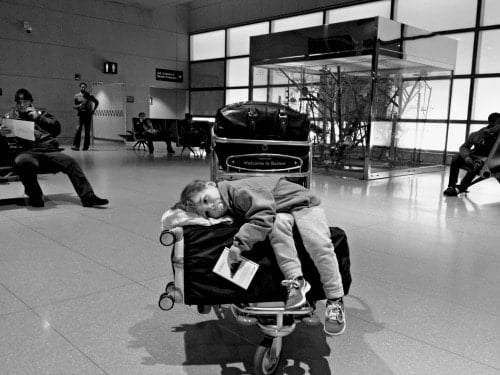 FRANCE: Preparing for Transitions and Change 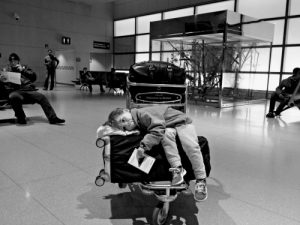 Two years ago, I said goodbye to the 100+ friends that had started off as co-workers and quit my job in preparation to leave the United States and move with my husband and son to Paris, France.

Working in the mental health field, where burnout rates are a true reality and there are constant shifts in schedules and treatment, we had a saying; “Change is hard.” We said this a thousand times to help solidify the “change” in our minds and to mentally prepare ourselves for the differences between the experiences we had before the transition and the ones we braced ourselves for afterwards.

Change is hard. Again my family is faced with major changes as our expatriate contract is unexpectedly ending and we are returning home to the United States. However this time, we are leaving with a four-year old who attends school daily, has friends, and identifies Paris as “home.” Our son speaks two languages, prefers baguette to sandwich bread, and thinks everyone has gouter at 4:00 p.m.

When we arrived in Paris, HJ was only two years old and to him, home was wherever his parents and toys were. We had to do very little to prepare him for the transition, but realizing that he is now a little person with thoughts and most importantly, feelings, preparation to move back to the United States will take on much more of a significance for us.

How do you prepare a young child for such a big change? Do you tell them months in advance, or do you wait until the week before? Do you play up the excitement of the move or downplay it to ease anxieties?

As a therapist, and most importantly, as a mother, I feel it truly depends on the child. For HJ, waiting approximately two weeks before the movers come to pack up our apartment for the overseas shipment will be the right time. For younger children, this might be too long of a time frame for them to understand and for older kids, who are more emotionally invested in their expatriate community, may need substantially more time to process.

My son doesn’t understand weeks or months yet. He knows “now,” “soon,” and “later.” So for him and for children who don’t understand time frames yet, parents can utilize a paper chain by simply cutting strips of colored paper and stapling them together to form a chain. Each link represents a day; link enough to cover the amount of time you have before the transition day arrives. For older kids, they can write something they are excited about or conversely, sad about the transition. Each day as you move closer towards the change, you can rip off a link in the chain, and kids can visually see the transition day as it approaches.

Once your time line has been established, the process of understanding the change can begin, which can be accomplished in a variety of ways. The first is through writing a social story; this is a story you can write in a basic word document that will outline the specifics of the upcoming change.

For our family, we’ll talk about returning home to America, feature photos of our home in the US as well as those of preferred family members. The focus will be on what things will change for our son when we leave. Including pictures of his new school and perhaps of the teachers who will be working with him will be helpful. We’ll also emphasize the fact that at school, his teachers and classmates will speak English, which is a huge change for our son. Another way to help prepare for the upcoming change is to have your child participate in packing, allowing them to feel like they have control over the change. For our son, this means having him pack his own suitcase of preferred clothing and toys.

The second thing is to, in essence, mourn the loss of the experience your child has had. Allowing them to share feelings of sadness and loss in regards to saying goodbye to friends they’ve made is an important part of the process. Depending on the age of your child or their emotional development, it may be helpful to purchase an address book, gathering mailing/email addresses, as well as Skype names. For close friends, planning Skype dates ahead of time can be helpful and gives kids something to look forward to.

Another way to embrace and remember the specifics of the current experience, it may be helpful to spend time seeing favorite places, gathering mementos, and taking lots of pictures. Using online software like Shutterfly, you can create photo books for children to look at if they are feeling sad after the transition.

Change is hard, and by sharing this process with my son, I’m hopeful that I too can prepare myself for the transition from France back to America!

Moms, what are some tips you might have to help moms like me help their children with changes and transitions?

This is an original post for World Moms Blog by Jacki of HJUnderway in Paris, France, who is preparing to move back to the United States with her husband and son, HJ, aged 4. 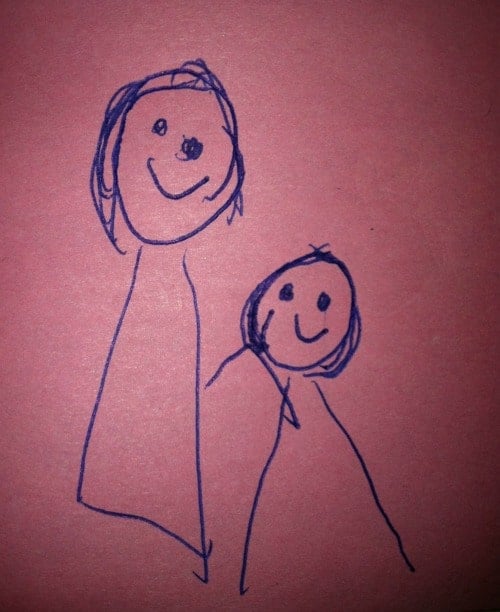 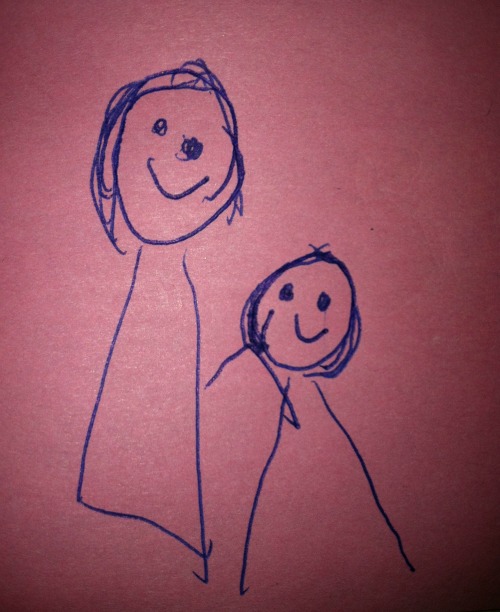 I was watching my daughter play with a bubble machine today. She and I were laughing as she was running through the bubbles, and we were both looking at the bubbles floating up to the sky trying to see different images.  I looked over at her as she watched the bubbles drift away and she had the biggest, sweetest smile on her face.  I wondered in my mind if she would remember this extra special ordinary day because I knew I was making an imprint of it in my own mind…these special moments with just the two of us in the middle of the day in the middle of a week are starting to slip through my fingers… END_OF_DOCUMENT_TOKEN_TO_BE_REPLACED