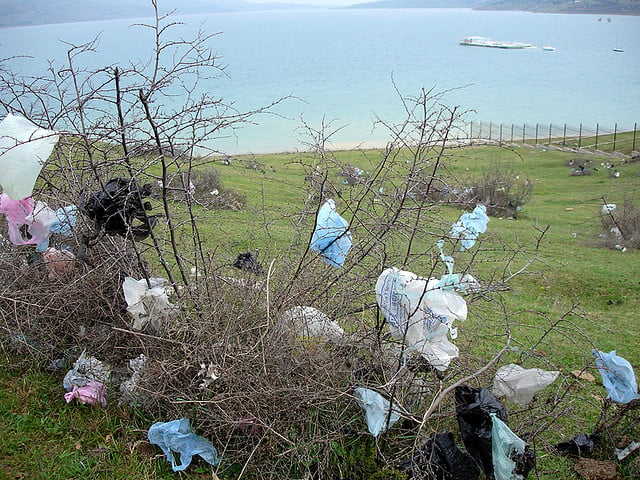 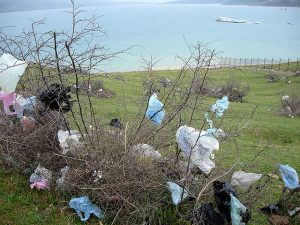 And then it came time to dispose of our own garbage. END_OF_DOCUMENT_TOKEN_TO_BE_REPLACED