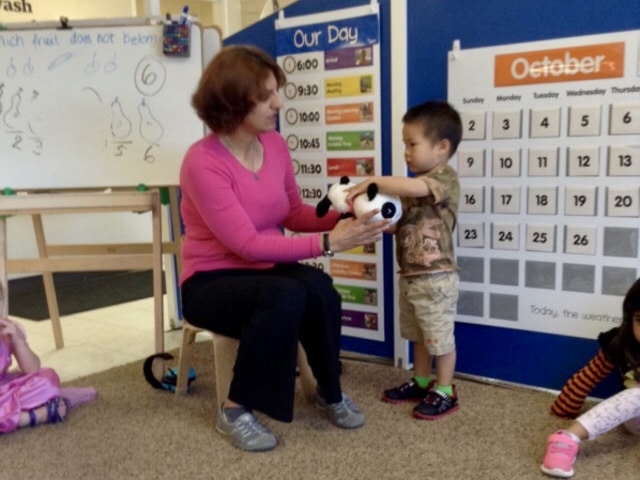 USA: How The Travel Ban Affected My Family 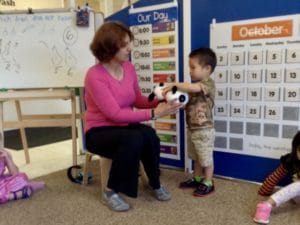 I was in Taipei with family for Chinese New Year when President Donald Trump first announced the travel ban on citizens from seven predominantly Muslim countries.

For days, concerned relatives and friends asked if the ban would affect us.

In one way, it doesn’t affect us—we are naturalized U.S. citizens.

But in many ways, it does affect us.

My 3-year-old son’s preschool teacher is a Muslim from Iran. We love her and truly worried that we would lose a great teacher over that ban. For days my husband and I tried to come up with a good explanation for our child, but we couldn’t.

At dinner table when the child was not listening, my mother-in-law said, “You don’t have to tell him anything. He’s gone through several teachers before, he’ll be fine. He probably won’t even notice that she is gone.”

My father-in-law said, “If he does notice and ask questions, simply tell him that the teacher left. He will forget about it soon anyway.”

My in-laws were wrong. Kids are not as ignorant and forgetting as we thought.

We came back to the States on the same day protesters against President Trump’s travel ban gathered at Los Angeles International Airport. When we were in the customs line, an immigrant officer asked the woman in front of us, “Does what happening in America these days worry you?”

“Yes, it really worries me,” the woman answered. She wore a Hijab.

My son overheard them and asked me, “Mama, what’s she worrying about?”

We stepped out of Tom Bradley International Terminal, and he saw the protestors.

“Mama, what are these people doing?”

We had to start the difficult conversation early. “Look, baby. Our new President just made a new rule that stops people from some Muslim countries from coming to our country. But there are people who think the rule is wrong, so they are here to tell everybody that what they think. And the woman with Hijab at the custom is probably a Muslim, so the rule worries her.”

I tried to use small words. I wasn’t sure if he understood. He thought about it, and then asked, “Do we know any Muslim?”

“Well, Ms. Parvaneh is from a Muslim country.”

He stared at me. And then all in a sudden, he started to cry. Not crying, but wailing.

While we were driving home, my son fell asleep in the car. He woke up two hours later, and never asked any questions about the ban again.

Luckily, the government suspended enforcement of the ban after a couple of days.

When I picked my son up from preschool on the day of his return there, I asked him how school had been.

“Great,” he said. “I’m very happy because Ms. Parvaneh was still there.”

I was surprised. I thought (or I hoped) that he had already forgotten about that ban thing.

But apparently he hadn’t. He asked me if the President was still trying to “kick Ms. Parvaneh out.”

“Well, he may try again. But don’t worry. The ban is not fair. People will speak up and help out.”

“Mama, will you speak up and help Ms. Parvaneh?”

This week, Trump is preparing to release a second executive order halting travel from citizens of the seven nations. And I’m taking time to write this post, because I promised my son that I would speak up. It is wrong to attack immigrant families with Executive Orders. Immigrants or the children of immigrants started 40% of all Fortune 500 companies. They own and run many small and medium businesses, and they are a critical part of our national labor force and community – including my son’s preschool teacher.

Trump has said that citizens of the seven countries pose a high risk of terrorism. But the 9th Circuit made it clear that the Trump administration “pointed to no evidence that any alien from any of the countries named in the order has perpetrated a terrorist attack in the United States.” This ban is simply not reasonable. As an American, I refuse to lose a critical part of my country – or lose a great teacher – over an unreasonable ban.

What are your thoughts on the travel ban? Would you, or anyone you know, be directly affected?

This is an original post to World Moms Network by To-Wen Tseng of the United States. Photo credit: Florencia Rojas.