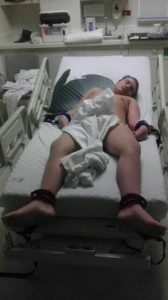 Are you horrified yet? Brace yourself, because the story continues. END_OF_DOCUMENT_TOKEN_TO_BE_REPLACED