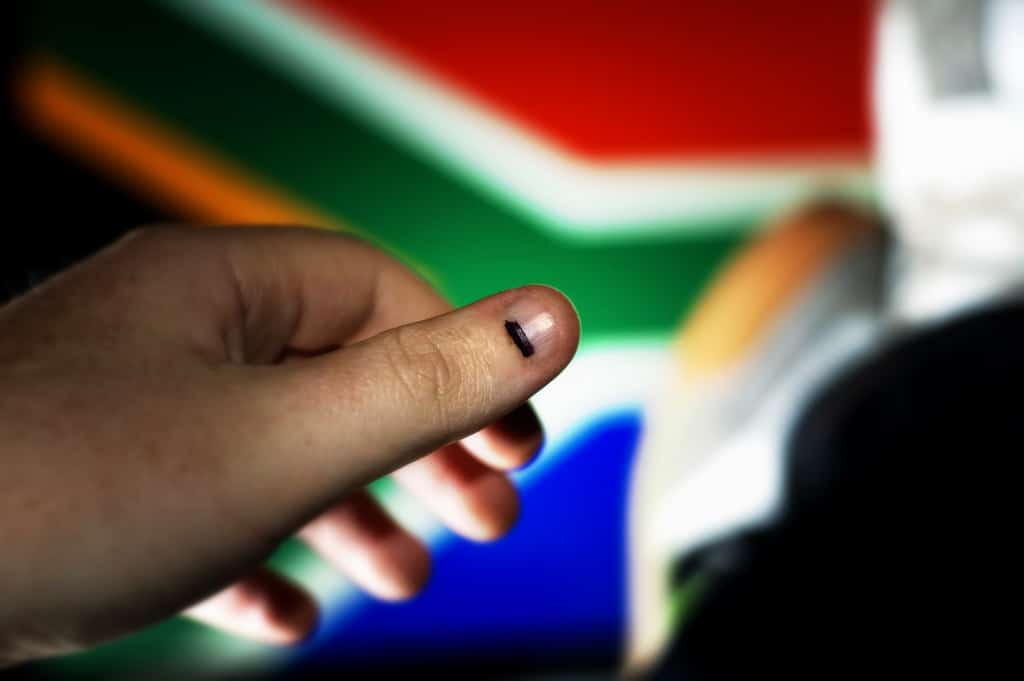 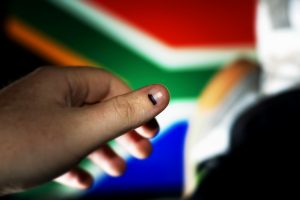 I recently read a very thought-provoking post by a fellow #WorldMom with the title of My Frame World. In it, she wrote,

The manageable reality is my reference, a framework to enable me to keep functioning. It enables me to get up at a quarter past seven to cut some pieces of imported mango for my precious children. To sigh when looking at overflowing laundry baskets. To nag about an energy-devouring meeting that took longer than expected. It’s the framework that’s keeping me whole. The Frame World.

She ended her post with the question: “How do you deal with the discrepancy between your own private life and the tragedies around it? Does your Frame World help keeping you sane or is it rather keeping you from acting?”

I’ve been sitting with the abovementioned questions for a while, because they deserve a serious answer. It made me think about how we’re all first and foremost mothers. As such, our first duty is to protect our own children to the best of our ability, and to raise them to become contributing members of our society . My late grandfather always said; “Charity begins at home”. 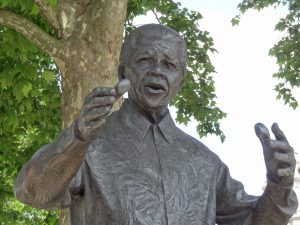 I was born in Rome, Italy. My family emigrated to Cape Town, South Africa, when I was 8 years old. My husband’s family emigrated here when he was 5 years old. Both of our families were thinking that Italy was doomed, and that South Africa was the “Promised Land”. We grew up here, met and married here, and raised our children in “The Mother City”.

I love this country and this city, but lately the tragedies have hit very close to home. South Africa is currently in turmoil.

Municipal elections will be held this year and (like every other election year) the violent protests have become so commonplace that they’re not even really considered “newsworthy” any more, which is sad. The violence makes many people afraid to speak out. From my experience, caucasians are afraid to speak out against the ethnic majority, when it comes to any government issue, in fear of being labeled racist.

The wounds of Apartheid are still very raw in our country, and inequality still exists. Even though the ethnic majority and ruling party have been in power for over 20 years, the road to repair the wrongs of the past is long and winding, and the ride is bumpy. We are experiencing the growing pains of bringing South Africa to a true equality. The weight of a pendulum swings from side to side until it achieves equilibrium. I can’t help but feel that South Africa is still a swinging pendulum as it seeks equality for all of its people. 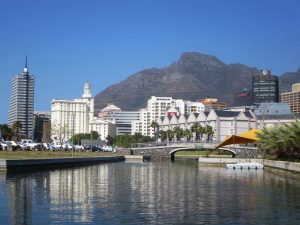 So how do I deal with the discrepancy between my own private life and the tragedies around it? The same way that a journey of a thousand miles starts with a single step.

I have learnt that I need to pace myself because if I burn myself out, it doesn’t help anyone. There’s a reason why air hostesses always say that you need to secure your own oxygen mask first, before trying to assist anyone else!

I also make constant use of The Serenity Prayer (God, please grant me the Serenity to accept the things I cannot change; the Courage to change the things I can and the Wisdom to know the difference). I’m not always wise, but I know that I am doing the best that I can, and that must be enough, because nobody can do more than their best!

Mother Teresa has been quoted as saying; “Not all of us can do great things. But we can do small things with great love.”

That is how I deal with the fact that the needs of the world are so immense, that they can become completely overwhelming, if you let them. Like the little boy throwing starfish back into the ocean – he made a difference to that one, and that is good enough.

So I pick small things that I can do with great love, and I do that. I also decided to concentrate all my fundraising efforts to one charity that is very close to my heart: www.cupcakesofhope.org. We raise awareness of the early warning signs of childhood cancer. The money raised is used to help the families affected by childhood cancer with whatever they might need. 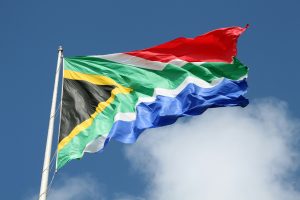 In the end, though, I survive the turmoil by being grateful.

Grateful to be part of this amazing community of World Moms, who have become my Soul Sisters around the world. Grateful for my 19 year old daughter and 23 year old son who make me so proud. Grateful for my husband of over 25 years who takes such good care of me and our family when I’m not able to, due to my health issues. Grateful that I have a roof over my head and food to spare. Grateful for every “good day” that follows a “bad pain day.” I could go on and on. You see, I’ve learnt that nothing can make you feel better than feeling grateful for even the smallest thing.

When you start noticing how many things you actually have to be grateful for, it gives you the strength to deal with anything life throws at you!

What are you grateful for? What helps you deal with turmoil in your life?

This is an original post for World Moms Blog by Mamma Simona from Cape Town, South Africa.