NORWAY: Preparing for a second baby 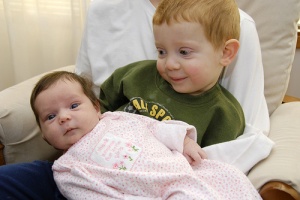 Having just been for my 18-week scan, and seeing that all is well, I feel like I am finally starting to relax a bit. After two miscarriages last year, I have been careful not to get my hopes up too much, but now I feel like I can start to think about the future.

The morning sickness is starting to ease off slowly (after having it 24 hours a day, it is only in the morning now) and I am starting to feel like having my latte in the morning, so I think it is going the right way now. (It probably also helps that spring is finally here and that the days are longer and lighter).

We are so excited about having number two – but at the same time, it is slightly scary.

Maybe ‘scary’ isn’t the right word, but we know it will change our current life, and especially the life of our wee lad who has just turned two. How do we go about preparing him for this big change, and how do we best take care of him through all this? I am quite tired at the moment, and have a feeling it is going to get worse (I am not one of those mothers who ‘glow’ during pregnancy and get extra energy; I am quite the opposite! ) – and I can’t blame ‘the tummy’ for being tired all the time, as I don’t want him to ‘dislike’ the baby even before it is born! END_OF_DOCUMENT_TOKEN_TO_BE_REPLACED 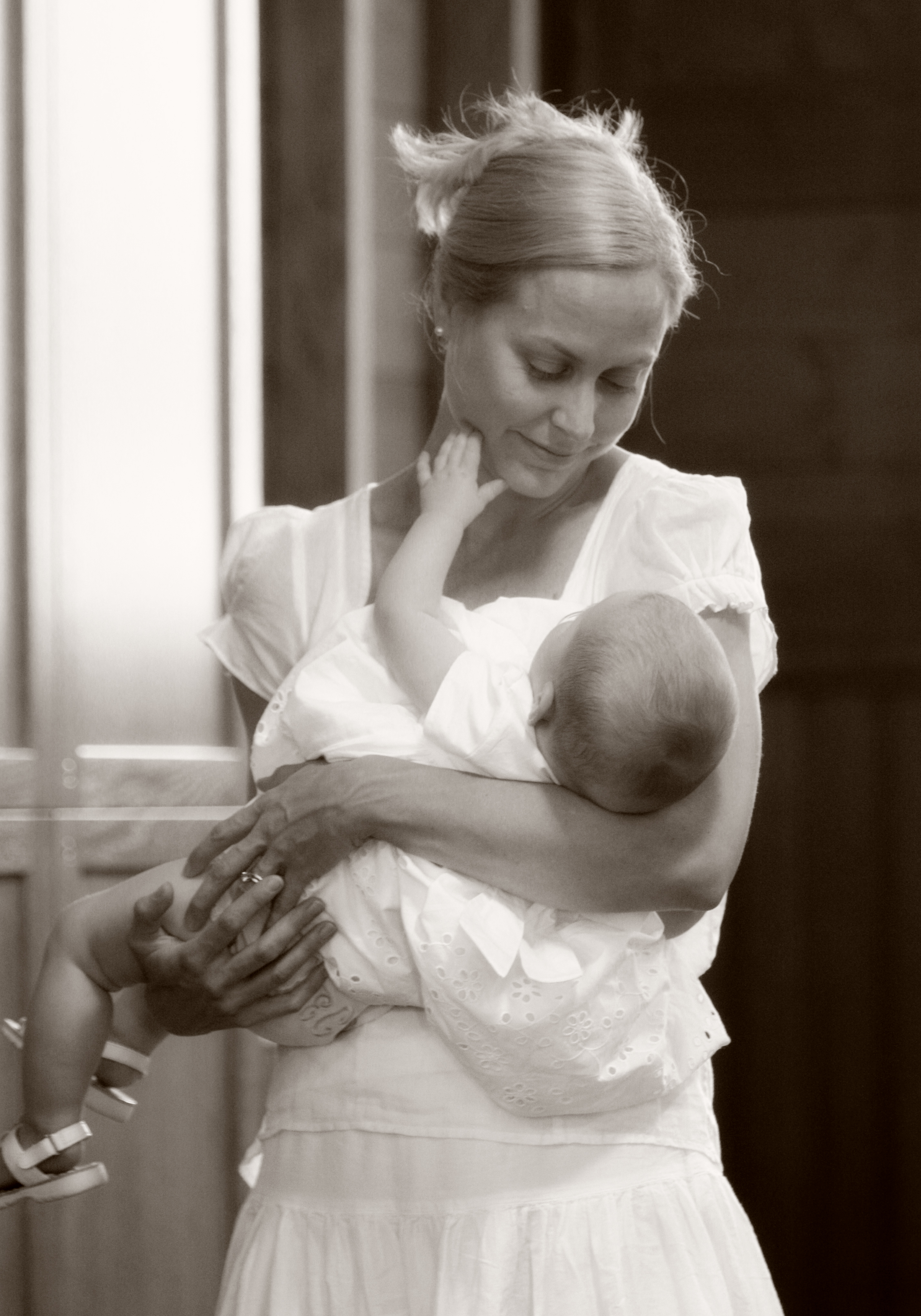 Which brings me to my next question… when do you know you are done having children?  END_OF_DOCUMENT_TOKEN_TO_BE_REPLACED