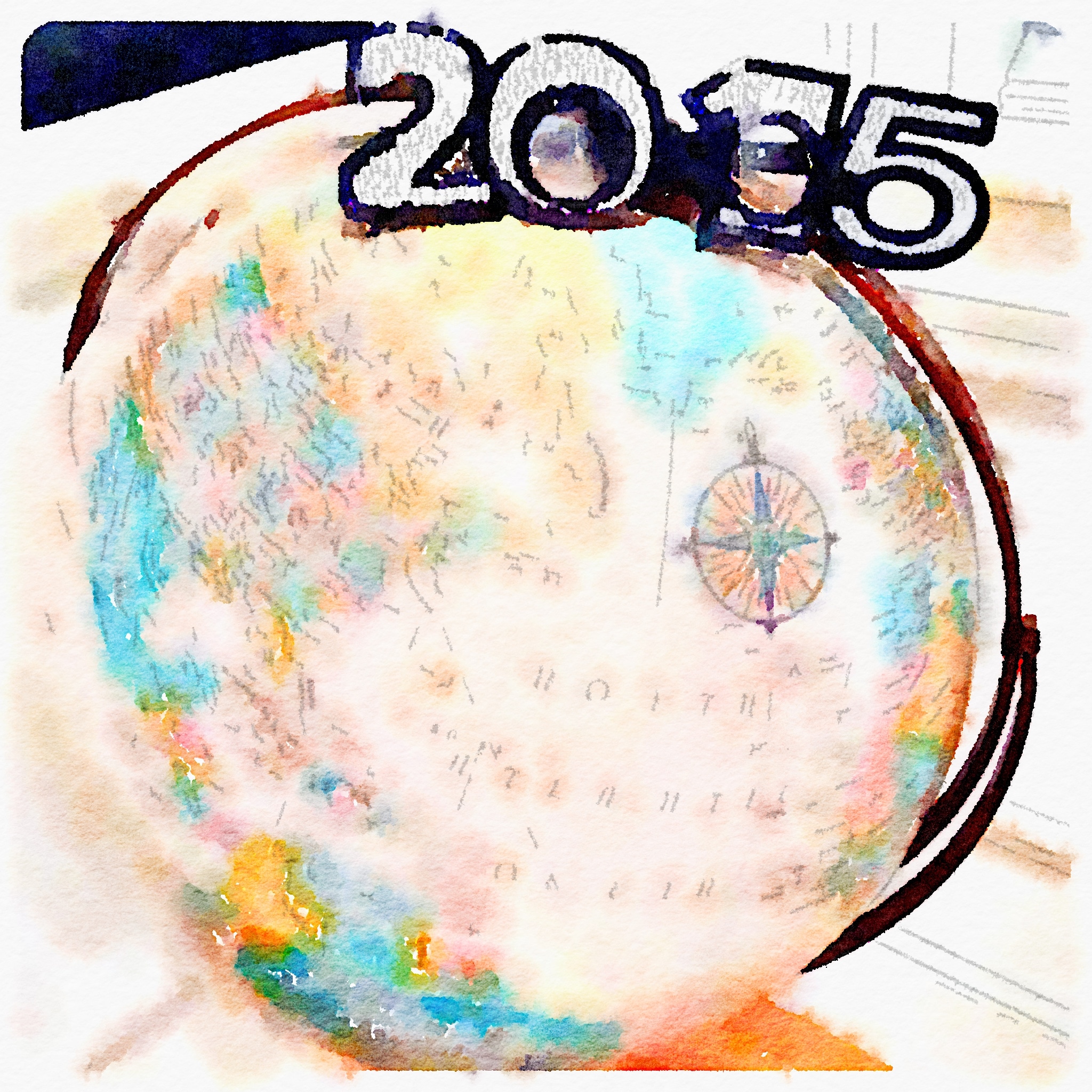 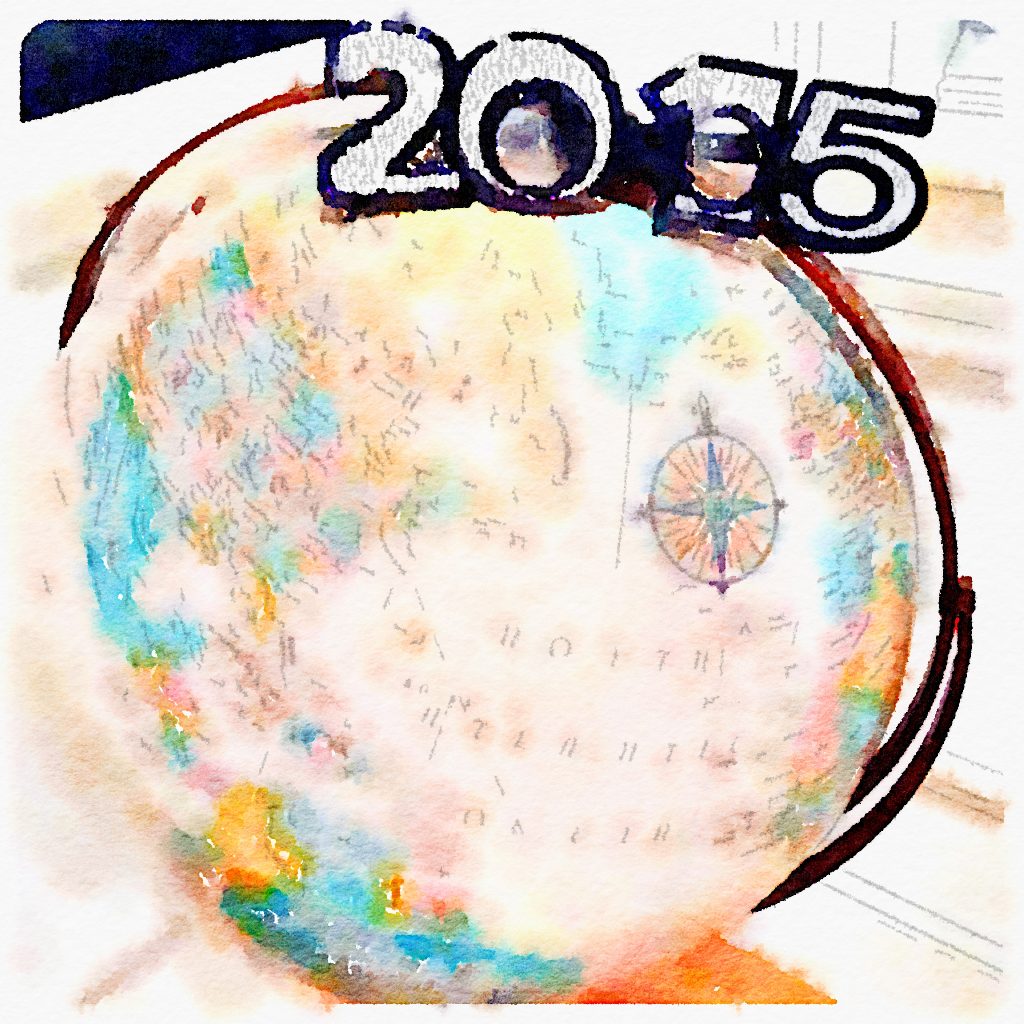 The 2015 deadline for the eight Millennium Development goals is upon us. As of December 31st 2015 not all of the goals will have been met, but huge progress has been, and continues to be made. If anything the past 15 years showed what is truly possible with concerted effort and proper funding.  The MDGs were set in the year 2000 by 189 nations, and the Millennium Goal Declaration was put in place as a step to alleviate extreme poverty around the globe.  Negotiations of the Post 2015 development agenda are due to take place early this month, and will build on the progress made thus far through the 8 MDGs.

The next set of 17 sustainable development goals, which have 169 associated targets, are being referred to as the SDGs. The proposed goals are to end poverty, end hunger, achieve healthy lives for all, provide quality education, attain gender equality, empower women, and girls the world over. To ensure clean and sustainable water, sanitation, and sustainable energy for all. Goals include economic growth, resilient infrastructures, reduction of inequality between countries, to make cities safe, create resilient consumption and production cycles, urgently combat climate change, conserve our oceans, protect our ecosystems, create peaceful, inclusive and just societies, and strengthen global partnerships towards sustainable development.

On December 31st UN Secretary-General Ban Ki-moon released his synthesis report of all the suggestions entitled “The Road to Dignity by 2030:  Ending Poverty, Transforming All Lives and Protecting the Planet”, and broke the SDGs into what he referred to as  6 essential elements to serve as conceptual guides in the work of outlining the final goals.  Here are the six key elements according to a press release issued by UN Secretary-General Ban Ki-moon on December 4th of 2014.

The first element is dignity:  an essential element for human development, encompassing the fight against poverty and inequality.

Second is people:  Millions of people, especially women and children, remain excluded from full participation in society.  We must finish the work of the Millennium Development Goals.

Third, prosperity:  We must develop a strong, inclusive and transformative global economy.

Fourth, our planet:  We have an urgent duty to address climate changes and protect our ecosystems, for ourselves and our children.

And finally, partnership:  because this agenda will be built on a foundation of global cooperation and solidarity.

These six broad categories provide a much more digestible approach to the 17 goals that will be finalized at the General Assembly in September of 2015. As #WorldMoms it will be our children, the next generation, who will carry through many of these goals, and be the ones help to innovate, execute, and hopefully see the end goal of eradicating extreme poverty by the year 2030.

What do you think of this new proposed set of SDGs?

This is an original post written by Elizabeth Atalay for World Moms Blog. She also writes at documama.org.