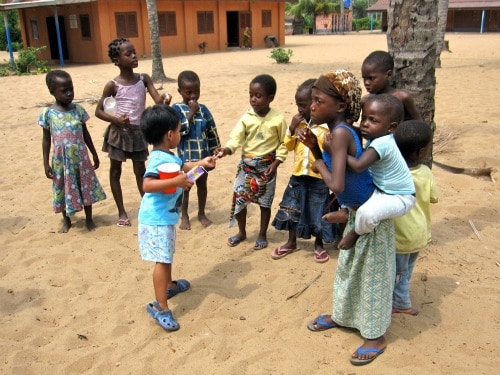 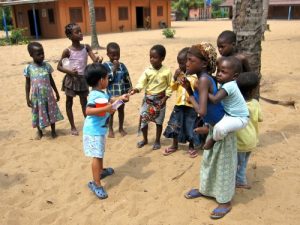 During those three years we were there, we took many trips to the beach and gave food and toys we didn’t need any more to the children in the village there.  My son decided to donate one of his soccer balls to a group of children who played soccer in the street barefoot near the church we attended each week. END_OF_DOCUMENT_TOKEN_TO_BE_REPLACED