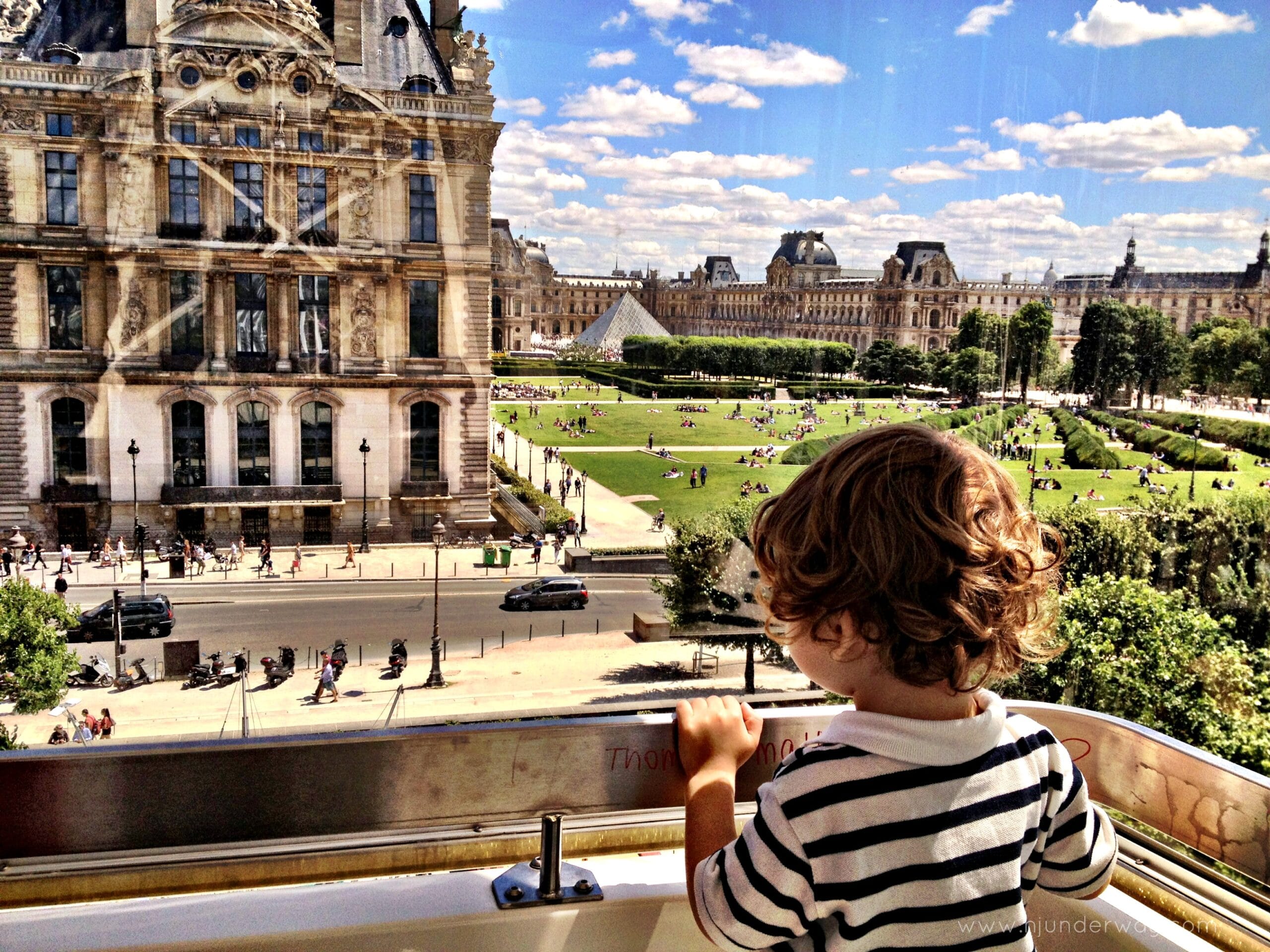 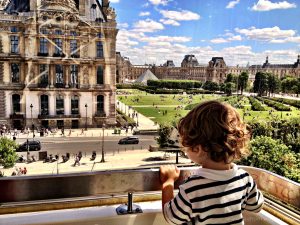 In the fall of 2011, I said good-bye to that life and hello, or rather, “bonjour” to a new one. My husband, two-year-old son, and I had accepted an expatriate assignment to Paris, France for two to five years. Once our things were packed and shipped and our house rented, we checked into a hotel and patiently waited for our visas to be approved, a wait we were told could be as much as two weeks. END_OF_DOCUMENT_TOKEN_TO_BE_REPLACED