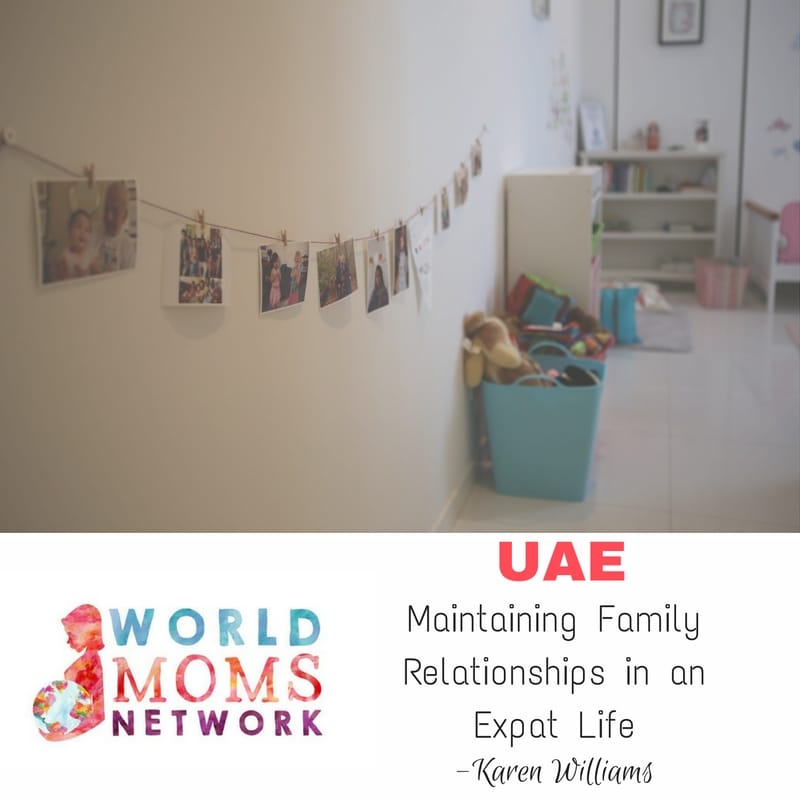 Recently, we went back home for a visit due to family circumstances. We hadn’t been home in almost a year, and I was unsure how my 3 year-old daughter would react to our family and friends. After all, she is a completely different toddler from the one who visited Singapore in December.

She has changed immensely in the past six months; on some days she’s more clingy, on others she’s everyone’s best friend and sends flying kisses to all. There are also (many) days when she’s grumpy beyond belief especially when she’s tired. Sometimes she just charms the socks off everyone including her extremely gullible parents. She definitely has a feisty personality and never hesitates to opine that a person is silly, funny or wonderful.

As I packed for the trip, I felt a mounting apprehension about how she would be with the family. At 15 months old, she moved away from Singapore, where she was born. Since then, she has spent more of her life overseas than she has in her home country. Much of her extended family is scattered all over the world, in countries like Australia, New Zealand, America, UK, France and Canada. In fact, as I type this, we are visiting my in-laws who are currently residing in Oman. Our life is truly an expat life.

All these factors left me with many questions about our return. Would she remember her cousins, aunties and uncles? Or would she think of them as strangers? Would they think she was too different from what they knew her as before? What if there was a gulf that time and space had created? Has her expat life separated her from her roots?

To be honest, these are questions that frequently run through my mind. I often wonder whether my daughter will be able to have strong ties to her family. Will she have sufficient permanence in her life? I fret over her emotional stability because we often move every few years for my husband’s job. He grew up as an expat kid too, moving every few years between Singapore and postings to other countries. As he got older, he kept to himself increasingly as the reality of leaving close relationships behind became more evident and painful. While this survival approach to an expat life may be pragmatic, I’m not quite sure if I’d want my daughter to do the same, either with friends or family.

So the questions remain – how do we maintain close relationships despite the differences in time and space; how can I help her to keep that bridge open? And I know that a huge part of this responsibility belongs to me, particularly because she’s so young right now and I need to help her establish a lasting basis for these relationships.

And what I learned during our trip?

That this is a pertinent issue that requires greater deliberation, and which we need to keep talking about because it is one of the biggest challenges of being an expat family.

However, it also became clear to me that it’s not going to be as tough as I thought. Firstly, I’ve noticed that my daughter seems to have an innate connection to her family, and she possesses a desire to know more about everyone. She constantly asks questions about them, and remembers their encounters, especially when we look at photographs together or when we come across a gift that someone has given her.

And very importantly, our families make such an effort to connect with her. They constantly engage with her, and treat her not as a child, but as a little person with her own personality. In the short time we were home, I feel that she has built a strong relationship with many of our family. Naturally, they have left very deep impressions on my young child, and she must feel that they are important because she keeps talking about them. So half the battle is already won. Now we just have to keep on building on those strong foundations.

Do you lead an expat life? If so, how do you ensure that your family relationships remain strong?

This is an original post to World Moms Network by Karen in Abu Dhabi, United Arab Emirates. 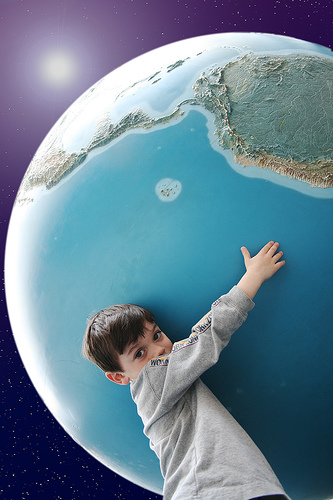 In a few weeks’ time, we will be heading to the US for our much-anticipated annual home leave. Once a year, our organization covers the cost of flights to our “home on record.” Though our last physical address was in Oregon, our permanent address is my mom’s house, in a suburb near Seattle.

It’s the place where I grew up and where I usually say I’m from, even though I haven’t lived there in nearly two decades.

For our kids, home is here, in Dili. This is where their stuff is, where their beds are, and where their friends live. Although they don’t really remember our life before we moved to East Timor, they do know that they aren’t from here and will occasionally ask “Mommy, where am I from?”

I usually tell them that they are lucky enough to be from two places: England and America, just like one of their friends is from Sweden and Vietnam, and another friend is from Italy and Germany. Still, it’s a pretty abstract concept to a three-year old mind. END_OF_DOCUMENT_TOKEN_TO_BE_REPLACED