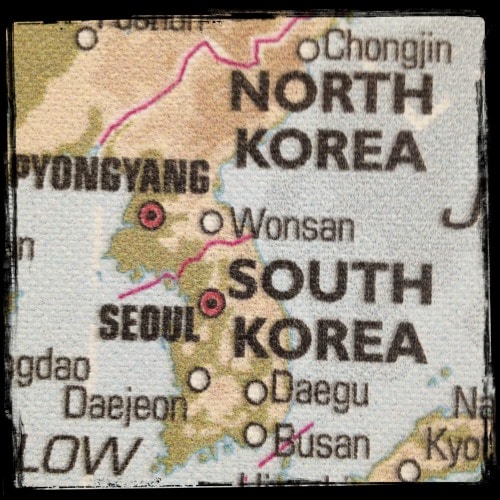 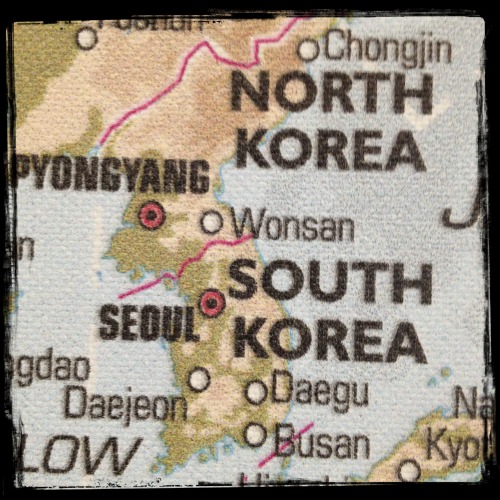 As the world watches and wonders what, if anything, is going to transpire as a result of North Korea’s recent threats against South Korea and the US, we sit here in Seoul going about life as usual. Indeed if it weren’t for the international news coverage, I could have easily remained blissfully unaware of what our neighbor to the north has been up to these past few weeks.

Perhaps because they are used to it, or perhaps because stopping everything is simply not an option, South Koreans continue on with life. I suspect it’s a combination of the two. If there is a great deal of fear about the threats, it is not apparent. There seems to be more of a sense of annoyance that we have to play out this charade once again. It is incredibly frustrating that North Korea can set a whole region of the world on edge with these oft-repeated promises of obliteration. END_OF_DOCUMENT_TOKEN_TO_BE_REPLACED