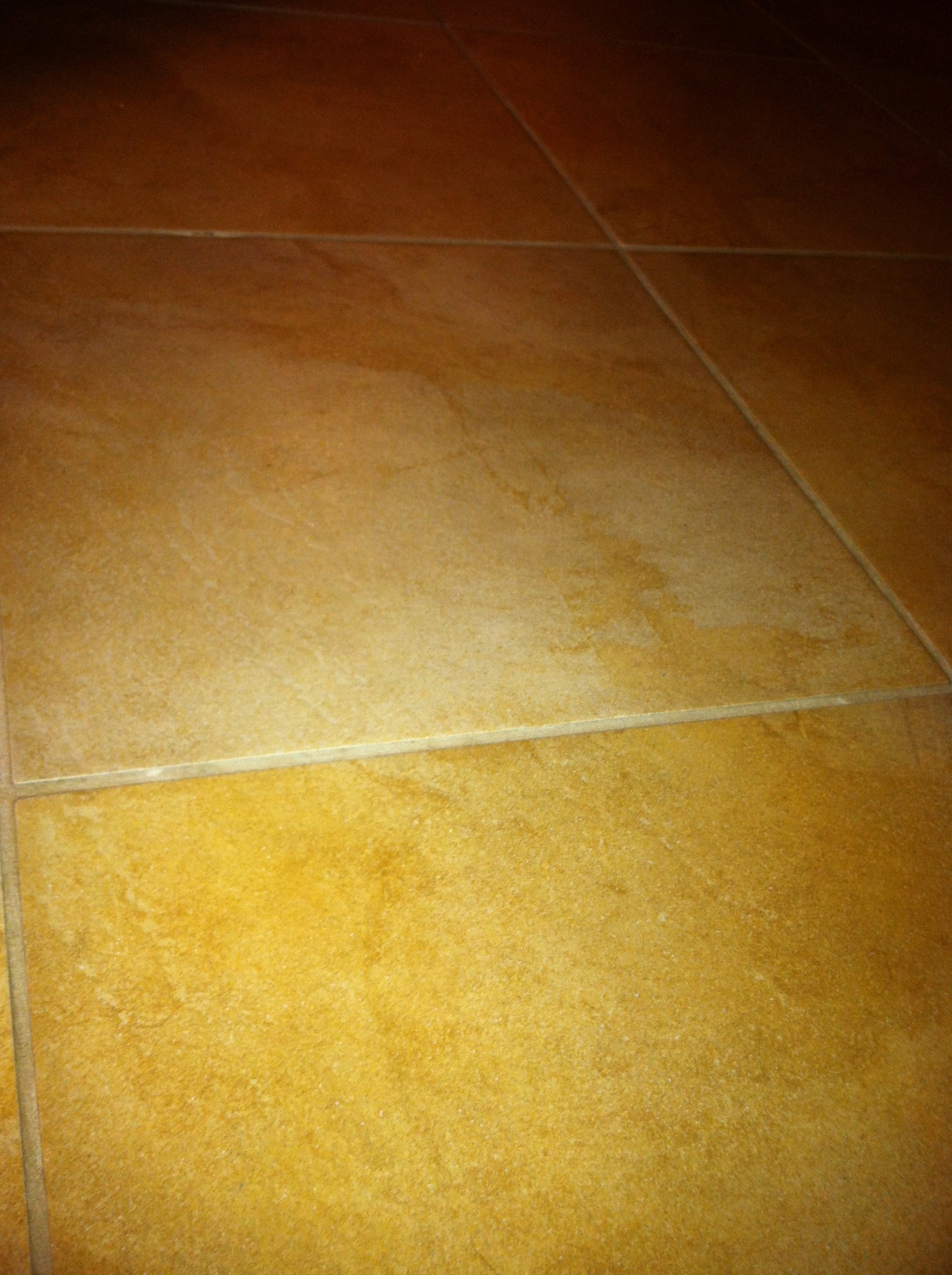 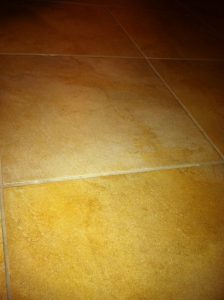 Some may say I made a rash decision and I should not “unfriend” someone because of one post, but that post in particular was so upsetting to me that there was no other possible action I could take. I just knew I didn’t want to see it on my newsfeed again. I understand that people have guns to hunt and I respect that, but I do not and most likely will never feel that guns in the hands of young children, even as a joke, will ever be okay with me. Yes, even after being escorted all over Lagos by armed guards and being around guns on a regular basis, I do not feel that guns in the hands of children are ever okay. END_OF_DOCUMENT_TOKEN_TO_BE_REPLACED