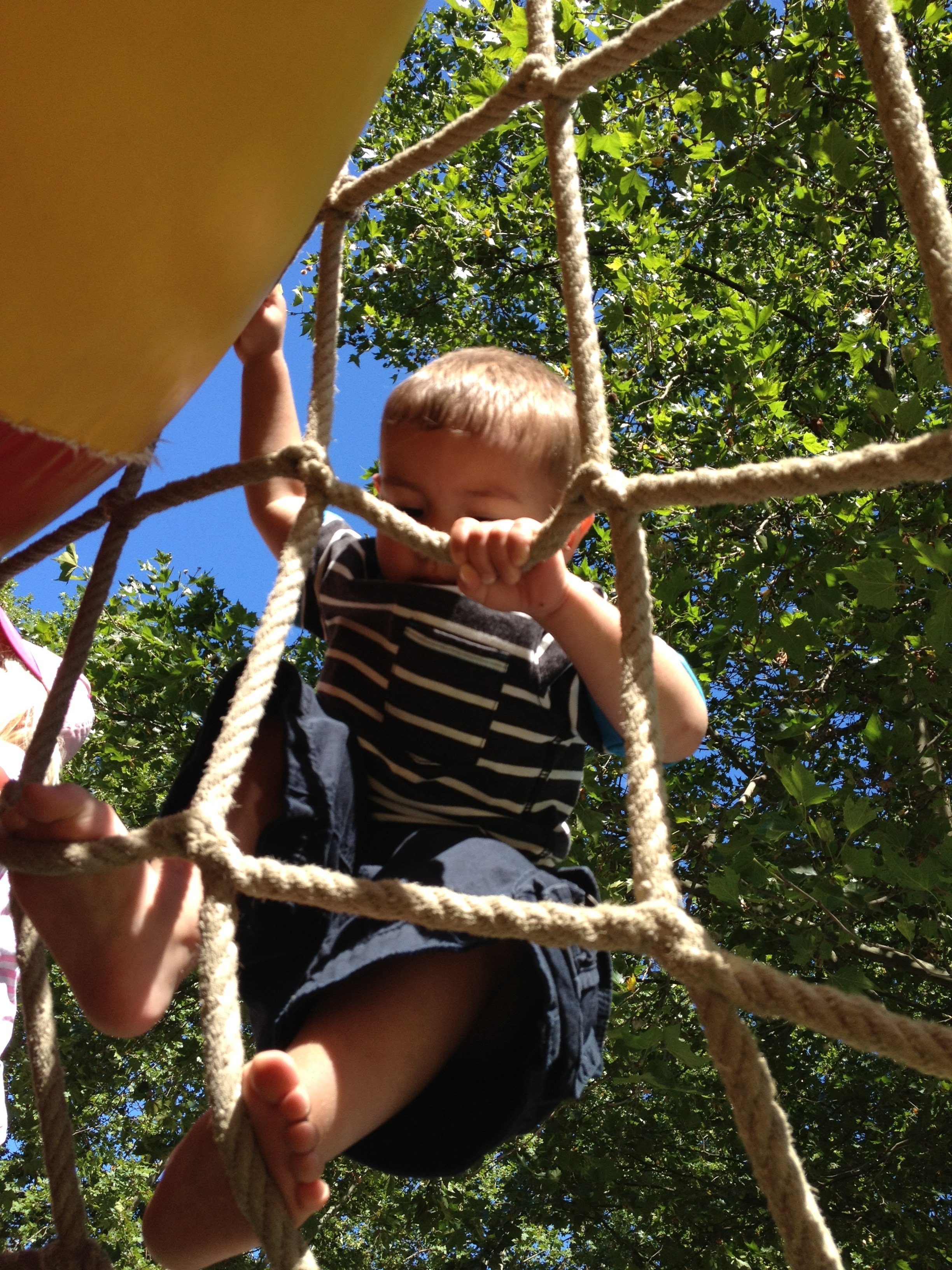 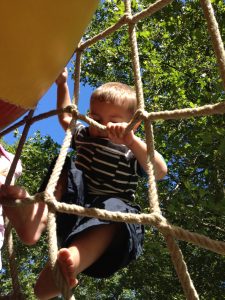 I was not used to the dirt, rowdiness, sounds and smells that little boys bring into the picture. Nobody told me about the bleeding noses they would give me (product of accidental head butts), or the sore toes (victims of Tonka road accidents), and the fact that I might find dirt and sand in the most bizarre places in my boy’s anatomy. I was not aware of the physicality that entails chasing mothering a very energetic little boy and the taxing toll it would take on my back let alone my manicure. END_OF_DOCUMENT_TOKEN_TO_BE_REPLACED