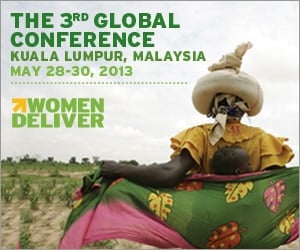 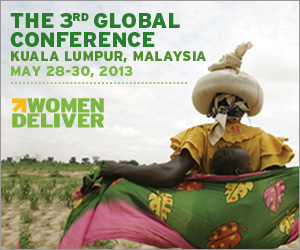 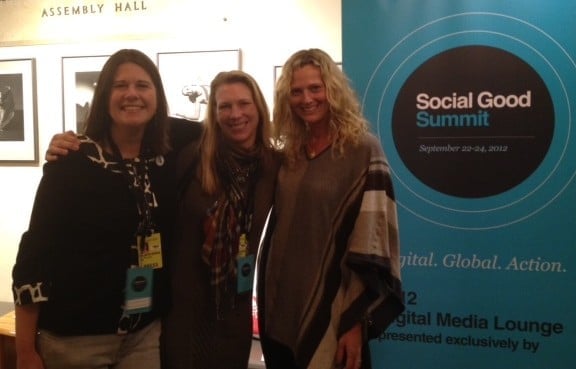 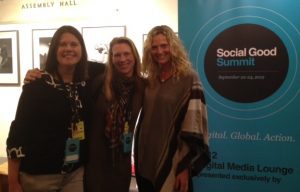 This long weekend was out of control good!  Social good. World Moms Blog planned to be at the Social Good Summit in NYC, but we also received press credentials for the Clinton Global Initiative meeting, too.  Both conferences overlapped, and we found ourselves back and forth between uptown and midtown Manhattan and listening live to the likes of Secretary of State Hilary Clinton, Former US President Bill Clinton, Republican US Presidential Candidate Mitt Romney, author Nicolas Kristof and US President Barack Obama! Yes. Wow! END_OF_DOCUMENT_TOKEN_TO_BE_REPLACED