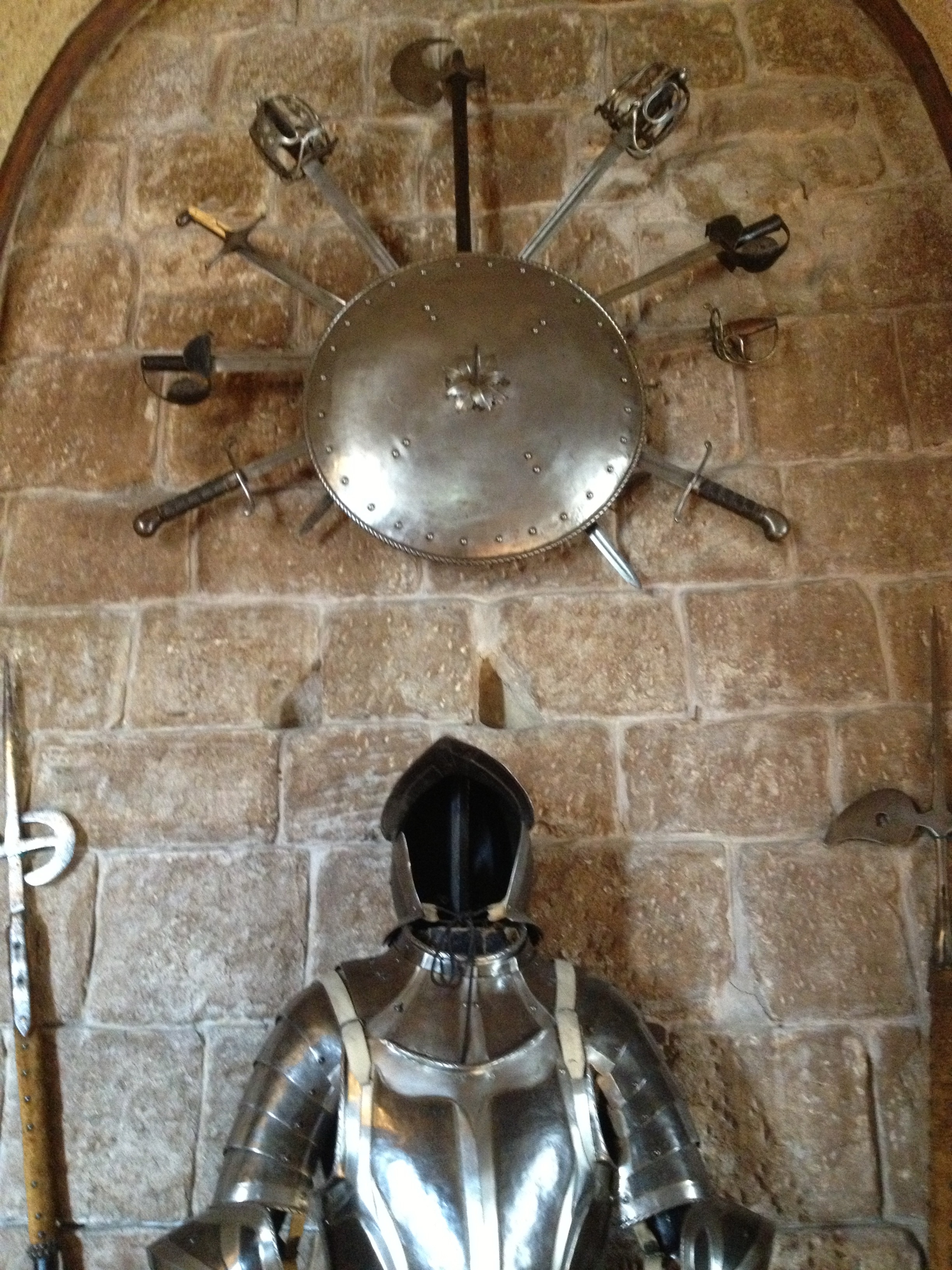 BELGIUM: What If Your Boss Is the Bully? 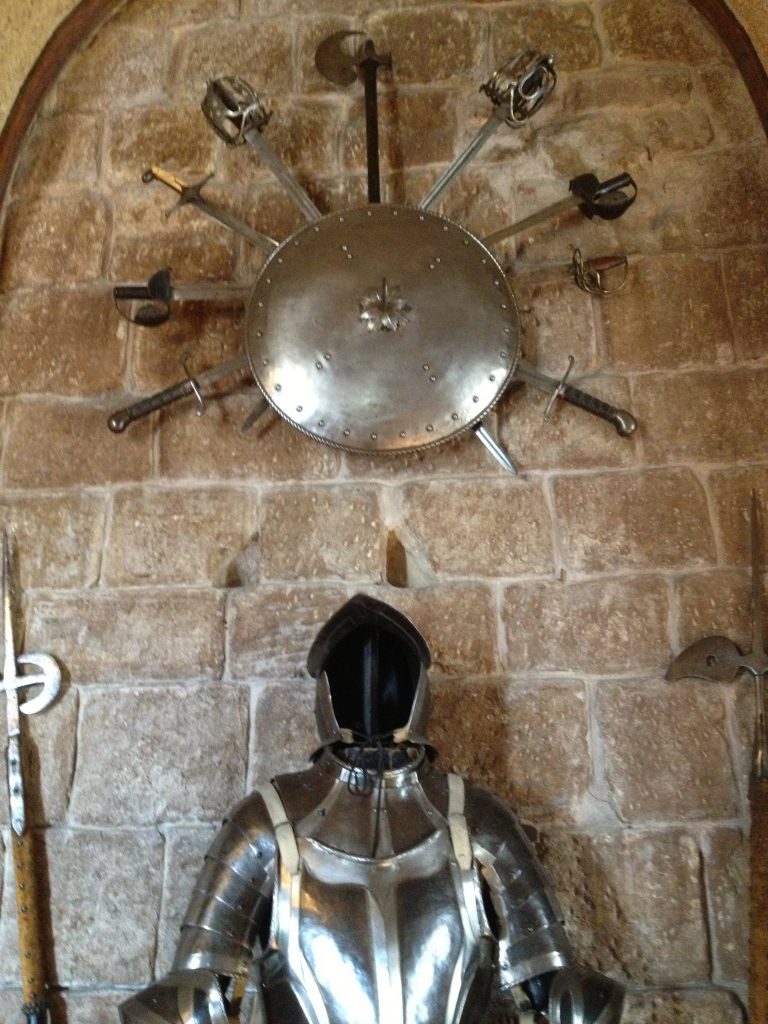 If you Google bullying, there is a whole plethora of websites to choose from. Most of them deal with how to prevent your kid from bullying, how to react when your kid is bullied/being a bully, how to talk to your child about bullying.

But what if it is you—a fully grown adult—who are being bullied and there is really nothing you can do about it because the bully is also an adult…and your boss? And you cannot afford to lose your job.

Here is the situation: years ago I worked for a small, family owned business (You will understand why I do not name any names). I can best describe my boss as the Belgian cousin of Miranda Priestly, the Devil-boss who wore Prada. Believe me she had her down pat. From the sneering “that’s all,”  the calls outside work hours, the berating because I could not divine her thoughts and causing her to suffer the indignity of having to actually tell me what was expected, the pout…

Oh yeah, they were related all right.

After little more than a six months, I was actively looking for another job. And then, a week before I planned to resign and tell her to go do something to herself, I found out I was pregnant. And the game and the world as a whole changed completely.

We had just started building our house, there was no way my husband’s salary would cover all the bills and finding a job while you are pregnant is not easy.

So I stayed on. But it was obvious right from the start that they did not like the idea of having a young mother as employee.

Since I was competent at my job they had no reason to fire me outright and because Belgian legislation is rather protective towards pregnant women in the workplace, it became almost impossible to fire me when I handed over the medical bill announcing my pregnancy.

And so the bullying started.

Little things at first. Saddling me with a huge amount of work half an hour before I was due to clock out. Making a mess of the client contact database, insisting it was my fault, even though there was actual proof that it wasn’t.

But when they noticed that I was relatively unaffected things got BAD. In capitals.

While the company was closed for the summer holidays I got a letter detailing every little thing that I had done wrong after I announced I was pregnant. And I really mean everything, like putting one (1!) sheet of paper for an invoice the wrong way up in the printer causing them the loss of a whole eurocent in paper because I had to reprint the page. After that it got even worse than you can imagine. Belittling me in front of clients, calls at all hours, at all times, screaming, yelling, throwing. One day I came into the office to find that my boss had emptied my trashcan all over my desk. Fun times… I can tell you.

You must wonder how I dealt with the situation. Well, I hate to disappoint you, but I did not deal with it.
No, that is wrong. I did deal with it, but not in the way you might imagine. I did nothing.

I showed up for work, I let them scream, I let them yell, I let them belittle me, when they called at 6am on a Sunday I answered the phone and made no complaint. Nothing. When I arrived at the office I did my job. Business as usual.

This was my defense strategy. I did my job and because I continued to do it well, they never had an excuse for firing me.

Yes, I could have filed a complaint for harassment and started a legal procedure. I even started collecting evidence in case I should one day be forced to do so. Chances are very good I would have won, since the evidence was pretty rock solid. Yet, this was never really my intention. I was 29 at the time and legal procedures in Belgium can take a looooooooooooooooooong time. Dragging my employer to court would take ages, it would cost a lot of money and it is the kind of thing which haunts you forever. I still had my way to make in the world, my career was just beginning. A court case was likely to follow me around for my whole life and I did not wish to bring this kind of baggage with me.

In retrospect, I should have gone to my doctor, explained the situation and asked him to declare me unfit for work. But I did not do that. As soon as it was legally possible I resigned and the happy dance I did on my last day of work might have come straight out of a Broadway musical. I never looked back.

Has this situation ever happened to you? What did/would you do?

This is an original post to World Moms Blog from our writer in Belium, Tinne of Tantrum and Tomatoes.

The image used in this post is credited to Elizabeth Atalay.