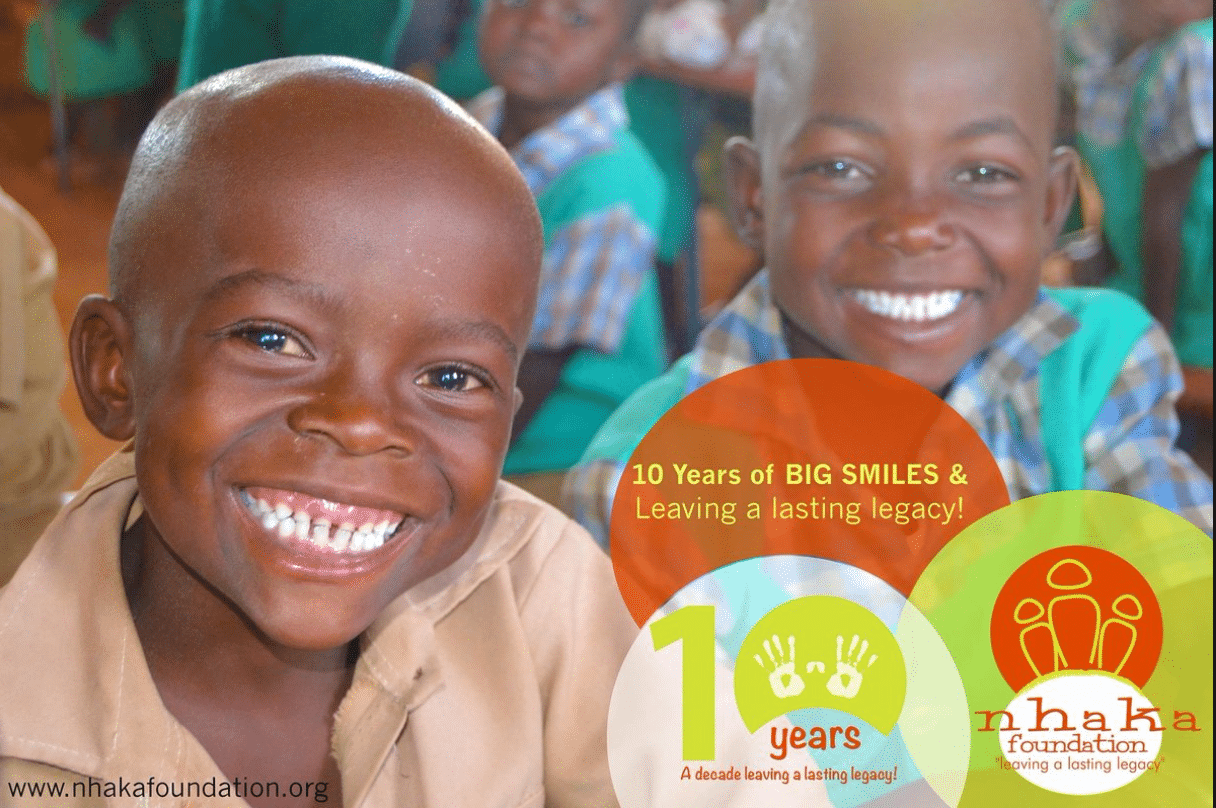 “Survival of the fittest” is how Patrick Makokoro jokingly described his childhood with a smile, only he wasn’t exactly joking. 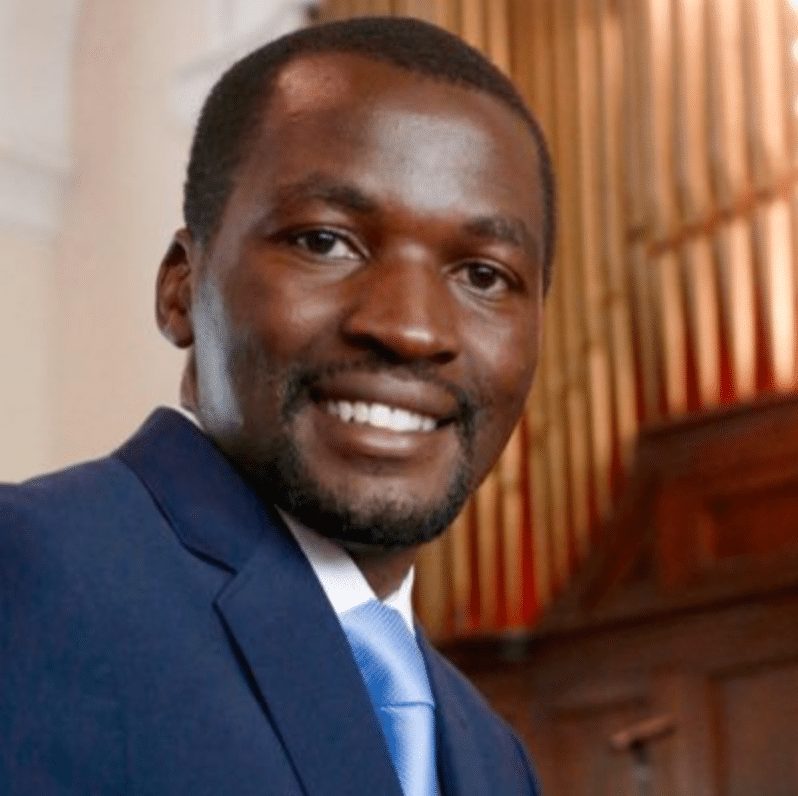 A handsome father with a friendly and earnest demeanor, Patrick is an early childhood education activist in Zimbabwe. He came to my community in St. Louis, MO last week on a U.S. media tour to talk about the importance of U.S. support for the Global Partnership for Education. He knows firsthand how it feels to be denied an education. He grew up in poverty as the 8th child in a family of 16 kids. His Darwinian comment about survival describes the competition he felt when he had to scuffle with his siblings for a share out of a big bowl of cornmeal. Despite barely being able to afford school fees, his parents – a gardener and a housekeeper – valued education highly. In fact, the phrase “Education is the key to success” was drummed into Patrick, early on as his parents struggled to give their kids the best opportunities they could.

He took the lesson to heart and was the first child in his family to pass his basic examinations at 16 years old, making him eligible for high school. Full of pride, he felt sure that his father would be proud to see him continue, but unfortunately, his father had to tell him, “I’m sorry, I can’t afford to pay your fees because you have many siblings. If you continue, I won’t be able to pay for your brothers and sisters to go to school.” It was a crushing disappointment. His bitterness broke the relationship with his father for a time and he left home to find his own way.

An opportunity to work with vulnerable children in an orphanage gave him an eye-opening experience that changed the course of his life. As upset as he was about his situation, he was surrounded by children – happy and playing – who had no parents at all and needed far more than he did. He rolled up his sleeves and guided the children to play sports and plant a garden to help with their nutritional needs. He dedicated his life to serving orphans and finding sustainable solutions to support kids like them.

Patrick supported himself through the rest of high school and college while working with other non-profits addressing the plight of Zimbabwe’s children. Time and experience taught him that local resources were often not adequate to respond to shortages in food supplies, medical care, psychological support, and school fees. So, he started his own organization called the Nhaka Foundation to address these needs together. “Nhaka” means inheritance.

“Education is the key to success,” says Patrick echoing his father. “So, if we are to leave any inheritance for children and orphans, it should be an education.”

This year, the Nhaka Foundation is celebrating its 10th anniversary of giving children a healthy foundation and early learning opportunities. Patrick is now an international advocate, traveling as far as the U.S. to share how critical it is for us to continue to support country-led programs investing in children.

It’s important that he does come here to tell his story. After all, the U.S is a donor to the Global Partnership for Education (GPE), which provides grants to the Nhaka Foundation! Our money is pooled with other countries and distributed by the GPE after rigorous scrutiny. It assures money is not lost to corruption or poor planning. It ensures that we can invest in the highest quality programs that will help the most vulnerable children. 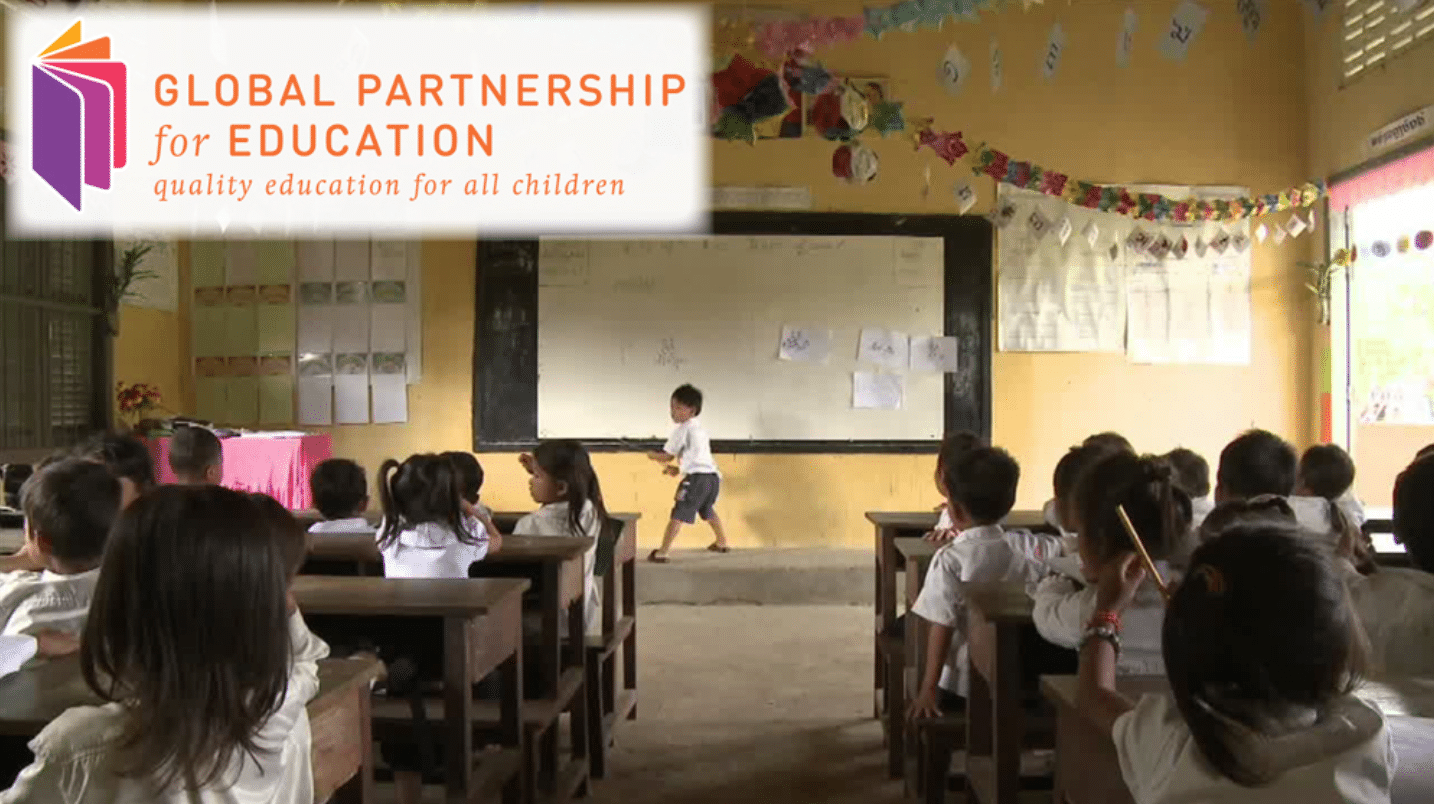 The coincidence that I met Patrick a week before the primary school graduation of my youngest child was not lost on me. While we celebrate the shining futures of our little ones, most of the parents in our school have no idea what is happening in Zimbabwe, nor the transformative work the GPE does with our tax dollars. Yet, all Americans should know that it is through our action or our inaction, that we impact the fates of millions of children worldwide. When we speak out and demand that our government support the GPE, we change the course of millions of lives from despair to opportunity. When we remain silent, we risk the bright hope of Patrick’s orphans and so many like them.

If you live in a donor country, speak out to your government about the importance of global education and urge them to pledge generously to the GPE for its 2017 replenishment campaign this year. As a World Mom, I want to stand with Patrick and pass on this inheritance of education to every child.

As a World Mom, I want to stand with Patrick and pass on this inheritance of education to every child.

Photo Credits to the Author, RESULTS, Global Partnership for Education 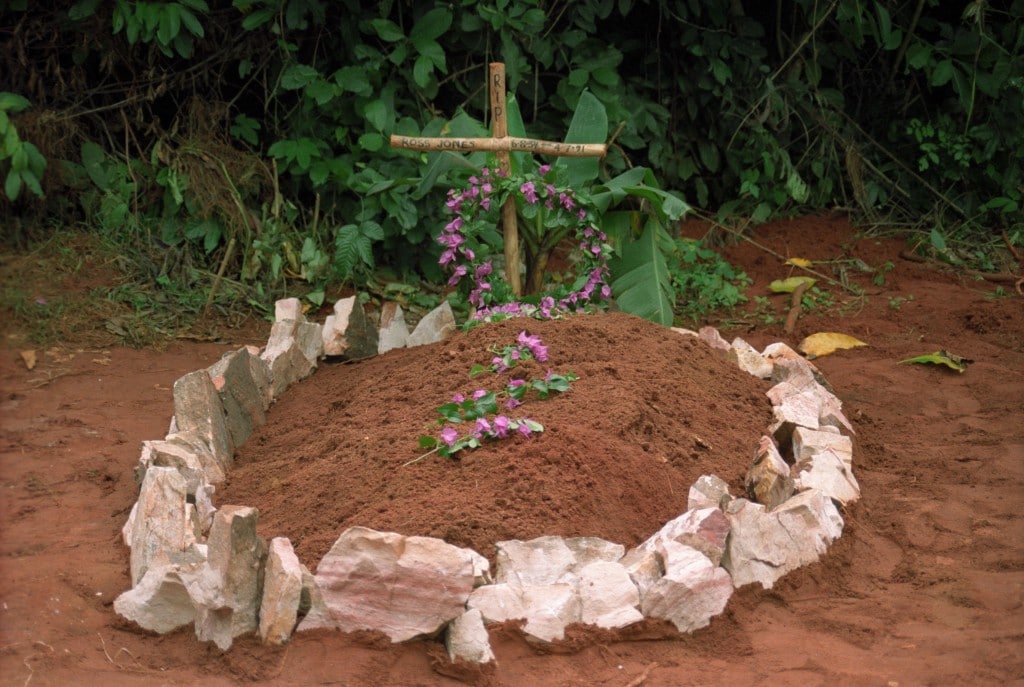 RHODE ISLAND, USA: The Moment Of My Mortality

Once upon a time I may have been an adventuress, but that was a very long time ago. It was a time when I was young, carefree,and as far as I ever thought of it, immortal.   As a mother now, the stakes are extremely high.  My teenage desire for risk taking has been satiated, and now comes the payback.  I have to guide my own children through that sense of indestructibility.  Although they are still a ways off….we are creeping closer.  My husband and I call the teenage and young adult years The Gauntlet.  We realize all parents need to get through the gauntlet, to reach the holy grail of happy, healthy adult children.  I remember the moment that switch flipped for me as a young adult, and hope that realization comes to my own children in a much less dramatic way. END_OF_DOCUMENT_TOKEN_TO_BE_REPLACED