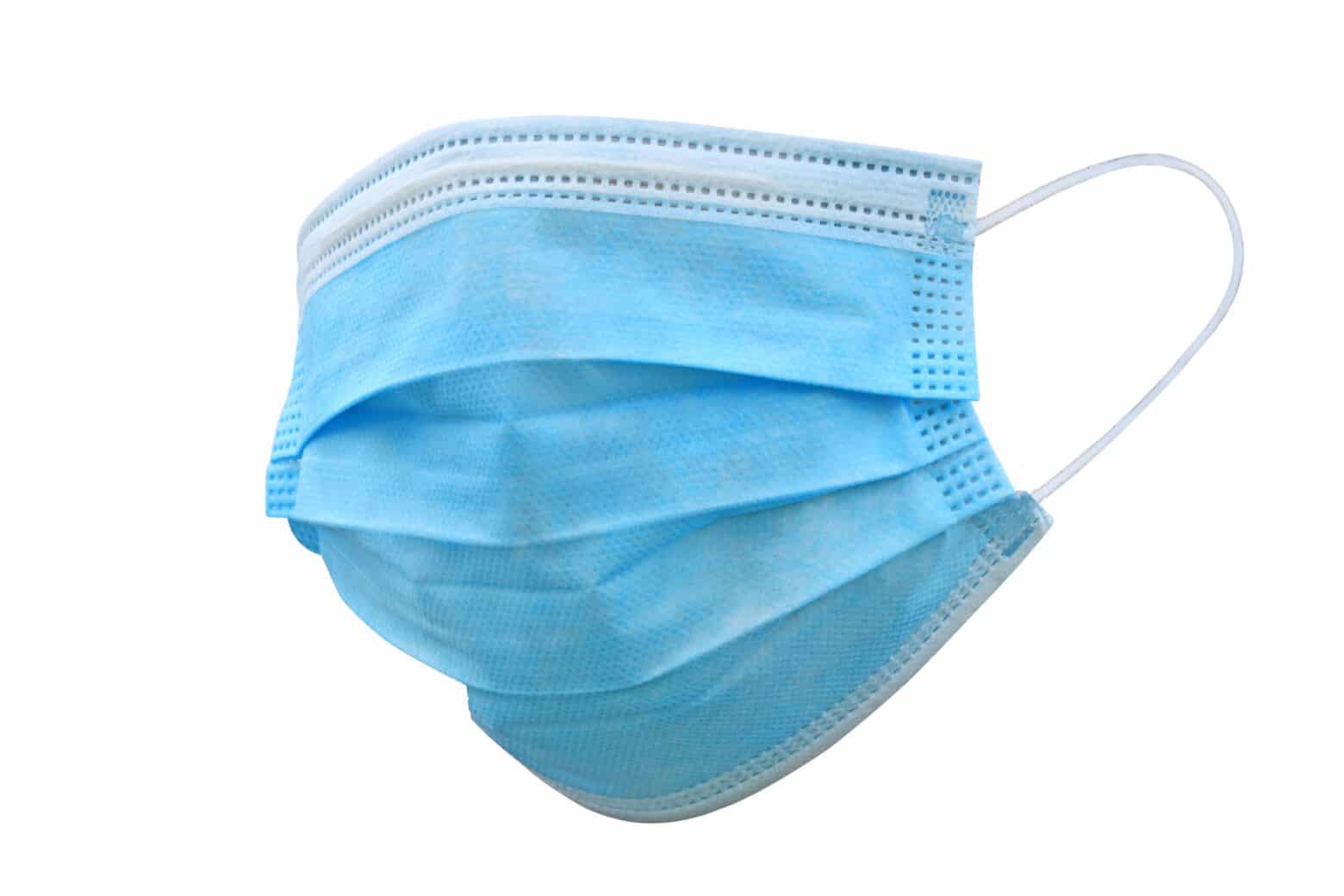 While countries around the world are dealing with different stages of lockdowns and reopenings, the state of women’s safety has been put off to the side.

The focus on COVID-19 has been ever-present and with good reason. The number of cases continue to rise around the world and at the same time, there’s also a rise in domestic violence cases. China, Spain and Italy are just some of the countries seeing increased cases of “intimate terrorism” due to lockdowns.

Lele, from China, has suffered multiple abuses from her husband including one such incident where he beat her with their child’s high chair. The beating was so severe that two of the metal legs snapped off and left her with bruises all over her legs. She called the police and the abuse was documented, but no further action was taken. She then tried to get a divorce but the lockdown during the pandemic made it more difficult to get the paperwork done, so she was forced to remain in the same home as her abuser. Lele’s story of being abandoned by a system that she thought she could rely on is not uncommon. According to Feng Yuan, a co-founder of a Chinese advocacy group called Equality, another woman in China who called an emergency line for help was told by the operator that the police were too outstretched to help her but added, ”We can come to your place after the crisis”.

In Spain, a woman named Ana has also been continuously physically abused by her partner, extending to surveillance of her every move. Surveillance has become extreme for Ana as it has resulted in breaking down the bathroom door, eliminating any semblance of privacy. In spite of the case being reported, not much has been done. Her constant fear of being victimized has gone unnoticed, leading to more violence.

Domestic violence or “intimate terrorism”, a term used by experts, has only increased with the continued lockdown due to the pandemic. When Italy shut down in March as a result of the Coronavirus, the number of domestic abuse cases on women increased by 30%, according to a study done by UN Women. Shelters were unavailable due to fear of being exposed to the virus. It would take another month before the Italian government would requisition some hotels to become temporary housing for women who had to escape their abusers.

Prior to the pandemic, resources such as restraining orders and complaints to emergency lines were used by victims of domestic violence, but has since decreased or completely disappeared due to fear of retaliation by their abusers. What makes it more challenging is that since the outbreak of COVID-19, women haven’t been able to reach out to agencies that can help them due to imposed restrictions of movement. According to Maria Angeles Carmona, president of the government agency dealing with domestic violence in Spain, the number of women who contacted support services via email or social media had increased by 700% during the first two weeks in April. Since then, the numbers sharply decreased partly as a result of the imposed lockdown, but more so due to lack of a support system which increased their isolation. Per Carmona, “Around 30% of  police complaints are about breaking restraining orders, but under the lockdown no one is allowed to leave their home”.

It’s not just the delayed actions of government agencies that are affecting women’s safety, but the lack of adequate services that could help women escape from their abusers, giving them a way to start over. One organization in Spain that is helping women to break free of their abusers is Fundacion Ana Bella, founded by Ana Bella, a domestic abuse survivor. One of the ways her organization supports women in abusive relationships is through her Amiga Program which offers peer to peer support. Women who have escaped and reconstructed their lives from abuse connect with women who are struggling to get away from their situation. The program advocates  “breaking away”  rather than remaining with their abuser. By doing so, Ana believes that the stronger women become, the easier it is for them to move on and build a life away from their abusers.

In addition to services that need to be increased, the dissemination of these services has to be monitored and adjusted to the needs of these women whose lives have been upended as a result of the pandemic. The women affected by these atrocious acts of violence and inadequate support by their government creates a perfect storm of chaos that abusers use to control their victims.

While I have not been subject to physical abuse, I have been a victim of mental and emotional abuse by an old boyfriend. This man grew up in a violent household, but I would not discover how he dealt with his emotions until I saw it for myself one day. We were visiting his parents’ home and sometime during the visit, his father said something that set my boyfriend off and resulted in him shouting violent threats towards his father. Seeing this made me afraid of him, but I shrugged it off, thinking it was just his frustration towards his father, but it wasn’t. Since that violent outburst, I started seeing signs of passive-aggressive behaviors toward me, making me think that I was doing something wrong. It would take another year of being manipulated by him to make me realize that he was a destructive person and that I had to leave him.

My abuse was not violent, but the constant emotional and mental manipulation was hard to shake off. I constantly questioned myself and thought that his pleas of staying with him was because he cared about me, but that was how he controlled me. How did I get out of that relationship? It would take me finding out that he was married while he was with me that gave me the strength to leave him. My family never knew that he was married and I never told them because of the shame I felt for not knowing until I realized I needed to leave him.

Unlike so many women who are currently going through an abusive relationship, I was able to leave my abuser, but so many are not as lucky. The support system they need to get out of the situation is far from adequate and that has to be resolved, especially during the pandemic. The longer it takes for government agencies to create lasting solutions, such as legal and psychological aid, more women will be abused or killed by their partners. Here’s hoping that government agencies in charge of implementing policies to keep women safe in countries that are most at risk do so before more women lose their lives unnecessarily.

This is an original post written by Tes Silverman for World Moms Network. https://revwoman.com