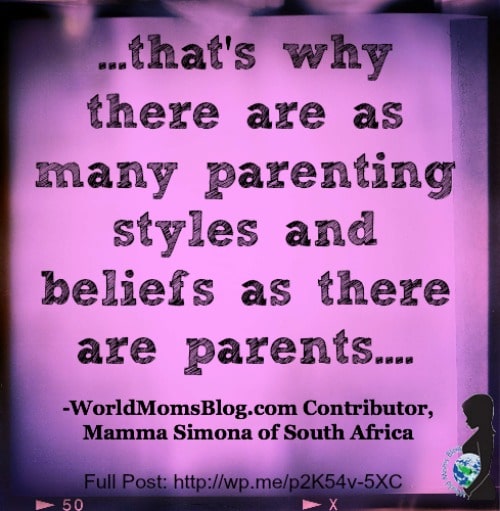 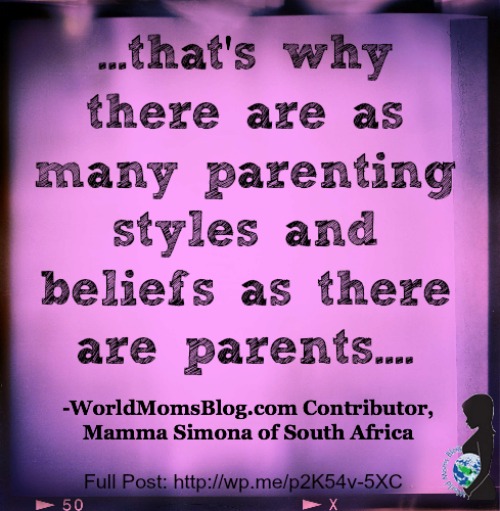 I clearly remember (as a young first-time mother struggling with my son’s colic and projectile vomiting) being told by other mothers;  “Oh, that’s nothing, just you wait until he hits the Terrible Twos!”

That colicky baby turned 21 last month, and I have learnt a few things along the way!  First and foremost, children tend to live up to our expectations (even our subconscious expectations).  If you’re sure that you will experience the “Terrible Twos” chances are better than fair that you will. The sad thing is that most parents don’t know that it doesn’t have to be that way!

Every child is unique, and every parent-child relationship is different, that’s why there are as many parenting styles and beliefs as there are parents.  That said, most parenting sites and blogs tend to reinforce certain ideas (like that of the Terrible Toddler years and Terrible Teen years) so that new parents accept them as being inevitable stages of life.

“Robert Rosenthal brought to public attention a powerful type of self-fulfilling prophecy, in a classic experiment about the expectations of teachers (Rosenthal & Jacobson, 1968). In the experiment, all the students in a class were given a standard IQ test. After the results were scored, the researchers informed the teachers that five students in the class had unusually high IQ scores and would probably be “spurters” who leaped ahead of their classmates during the remainder of the year. In reality, the five children were picked at random. By the end of the year, all the children had gained in IQ, but the five “spurters” had gained much more than other students. Evidently the teachers treated them differently after being told to expect sudden improvement.”

Since 1968 many similar experiments to the one cited above have been carried out.

In all cases, the expectations tend to come true, whether they are based on any objective evidence or not.

Apparently, as a general rule, people make their expectations come true. Rosenthal’s research shows the Pygmalion effect is not only important; it is robust. It is a strong effect that occurs in many situations.”

I believed in the “Terrible Twos” with my son (because I didn’t know any better) and we battled for 2 years!  By the time my daughter was born, I’d learnt a lot, and I believed we wouldn’t have any trouble at all … guess what, we didn’t! We also haven’t experienced any of the unpleasantness that some believe is unavoidable during the pre-teen, teen and early adulthood years.

Given the above,  I feel that the Terrible Twos and Terrible Teens are only fact if you believe them to be!

This is an original post for World Moms Blog by Mamma Simona from Cape Town, South Africa.