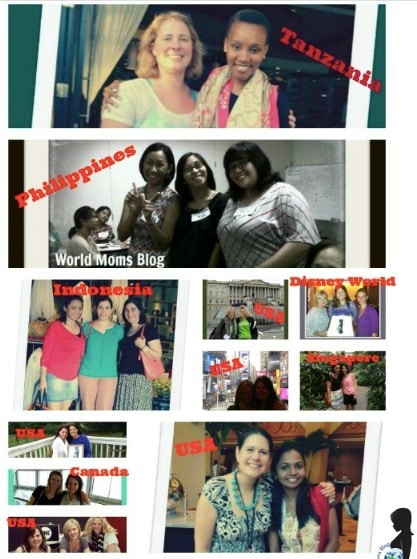 Saturday Sidebar: The Question Oxfam America Is Asking On #InternationalWomensDay 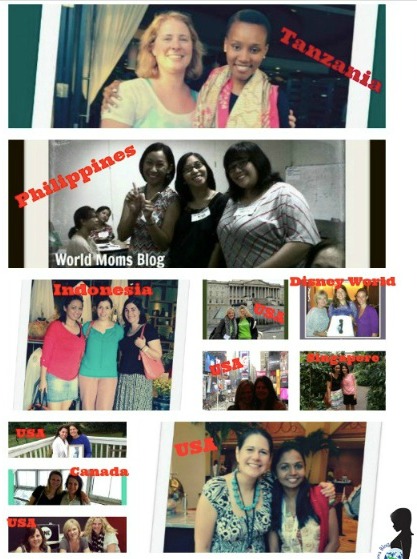 Is there a women leader who is helping to strengthen her community by whom you are inspired?

Here are the women who have inspired some of our World Moms …………..

Karen Van Der Zwet in New Zealand: was inspired by Mother Theresa, the legendary Catholic missionary and Nobel Peace Prize winner who was known for her selfless work with the poor.

Jennifer Burden, USA Wrote: I am inspired by a young college woman, Vivian Onano. We met on twitter, and she never ceases to amaze me of her commitment to the people of Kenya, where she is from and her advocacy for women and girls worldwide with the ONE Campaign and the Half the Sky Movement. Most recently, she interviewed Bono at a ONE Campaign event. Need I say more? This soon-to-be graduate is a woman to watch!!!

Kristyn Zalota in Nicaragua says: Aung San Suu Kyi, who is a Burmese opposition politician and chairperson of the National League for Democracy (NLD) in Burma who had been previously on house arrest during the 1990 general elections. She was released in 2010, becoming one of the world’s most prominent political prisoners.

Suu Kyi received the Rafto Prize and the Sakharov Prize for Freedom of Thought in 1990 and the Nobel Peace Prize in 1991.” The list of her awards is long, including the Presidential Medal of Freedom, the highest civilan honor in the United States. She plans to run for President of Myanmar in 2015. — Wikipedia.

Alison Fraser of Canada wrote a post about her inspiration, Eleanor Roosevelt, for International Day of the Girl Child on World Moms Blog.

Purnima Ramakrishnan in India Wrote: There are two women whom I really admire. One is World Moms Blog’s very own Jennifer Burden. She started out our community as a blog. And now, look, with about 60+ moms from 25+ countries, there is no stopping this wonderful conglomerate of World Mothers united in their spirit to do the best for their own children and to all the children all over the world!

From India, I admire Mother Teresa. Though not originally from India, this short lady with beautiful compassion within her worked for the downtrodden all over our country. Making Kolkatta her home in India, she said that the best gift we could give to others is our love and compassion because God never stops giving this to HIS children.

These two wonderful women, one from my own community of Kolkatta, India (now no more, she passed away) and the other from my own world community, who is trying to make the world smaller and smaller in unifying this amazing gender of women by love and compassion are, both, women I admire today on International Women’s Day.

Elizabeth Atalay in the USA says: I was recently inspired by Angela Maiers who brought her program #Choose2Matter to our local high school where she showed kids how they can have an impact on others lives and encouraged them to make the world a better place.

Eva Fannon,USA wrote: Melinda Gates. As a World Moms Blog representative at the #GatesSocial for International Mother’s Day yesterday, I learned so much about the different areas of focus for the Bill and Melinda Gates Foundation today. Amazing!

Tinne De Beckker in Belgium wrote: Marie Popelin, first woman – in Belgium – to obtain a law degree. Isala Van Diest, first female doctor. We’ve come a long way – and have a long way to go – when it comes to education for women/girls. Let’s not forget the pioneers!

You can join Oxfam in honoring a woman who has inspired you in your life and help raise awareness about women’s efforts to change the world. Do you have a story of a woman to share?  Post it on the Oxfam site and read some of the inspiring ones already collected there. Together, we can change the world!

This post was compiled by World Moms Blog editor of World Voice (human rights and social good), Elizabeth Atalay of “Documama” in the USA.

Photo credit to World Moms Blog of some of our 2013 contributor meet ups around the world!