SOCIAL GOOD: Save The Children’s 2014 State Of The World’s Mothers Report #SOWM 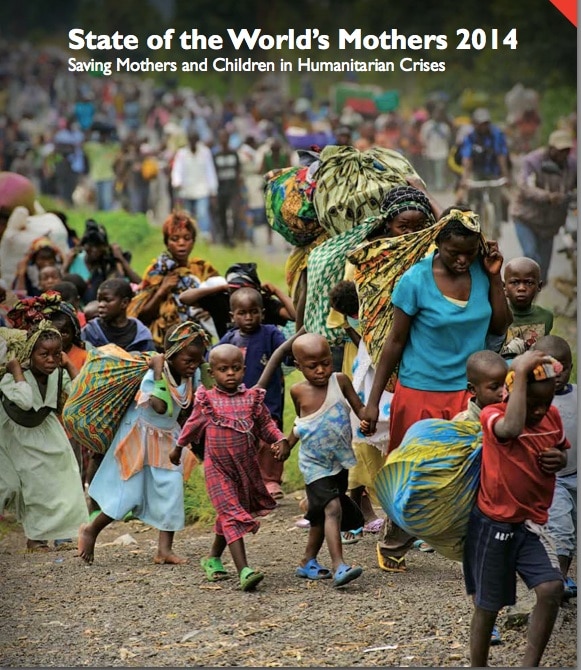 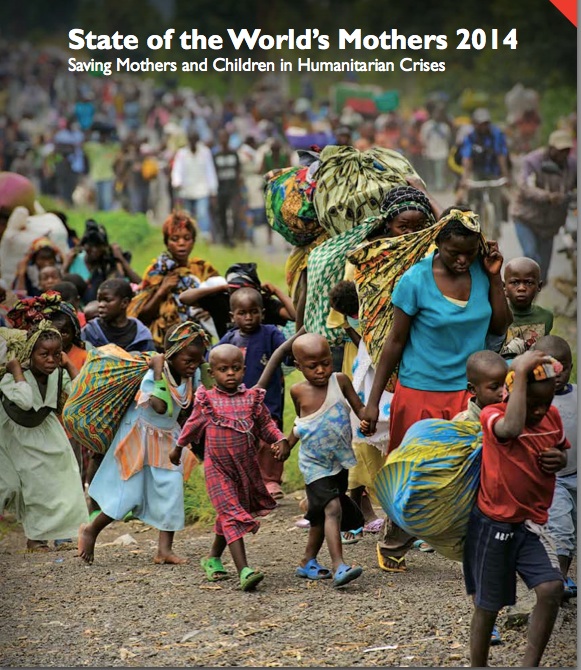 The 15th annual State of the World’s Mothers Report was released last week by Save The Children, just in time for Mother’s Day, and World Moms Blog was there at the launch. The focus of the 2014 report is on saving mothers in humanitarian crisis, and the launch of the report in New York City was co-hosted by the Permanent Mission of the Philippines to the United Nations. In his welcome address to the room Permanent Representative H.E. Mr. Libran Cabactulan of the UN Mission of the Philippines acknowledged from first hand experience, that women and children suffer the most in crisis situations.

The report notes that worldwide women and children are up to 14 times more likely than men to die in disaster. In fact it is no surprise that also according to the report more than half of all maternal and child deaths world-wide take place in countries suffering conflict or natural disasters. As Werner Obermeyer, Deputy to the Executive Director of  the WHO office to the UN stated, It is not the armed component in conflicts we are worried about, it’s those who are suffering from the armed component.

The purpose of the annual report is to further the mission of Save The Children in protecting the worlds most vulnerable mothers and children. The State of the World’s Mothers report does so by highlighting where we are failing, what effective solutions need to be put in place, and recommended policy changes towards progress. Despite the fact that 80% of the countries are not on target for achieving MDG 4 and 5, maternal and child health goals, the extreme progress seen in other countries previously failing, tells us that it is possible.

Ethiopia for example has reduced its risk of maternal death more than any other African country, by nearly two-thirds. H.E. Mr. Tekeda Alemu of Ethiopia stated that the progress there was due to a well crafted policy based on the participation of people on the local level. 48,000 health extension workers were fanned out throughout the country to mobilize women volunteers in what they called the Women’s Development Army to reach remote villages.  Afghanistan has also cut maternal death rates by 60-70 percent, moving up 32 places on the Mothers’ Index Rankings of the best and worst countries in which to give birth. This proves that the combined investment of minds and funding works.    If these countries with terrible track records have been able to make such significant improvements, there is no reason we can not see this type of progress universally with proper programs and support. 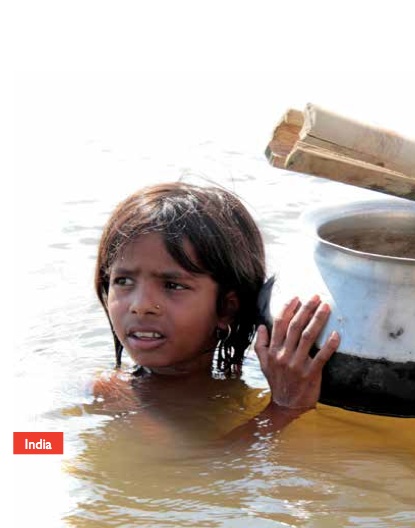 Photo Credit: Save The Children

Climate change is the wild card that threatens even the countries that have made the most progress in maternal and child health. Climate related disasters and extreme weather are factors that can cause severe set backs in development.

The recommendations of the report call for a collaboration between governments, donor countries, international organizations, private sector and civil society to take responsibility, and each do their part to ensure mothers, and children in crisis situations have the best chance to survive, and thrive. Here is what we need to do:

1. Ensure that every mother and newborn living in crisis has access to high quality health care

2. Invest in women and girls and ensure their protection

3. Build longer term resilience to minimize the damaging effects of crises on health.

4. Design emergency interventions with a longer term view and the specific needs of mothers and newborns in mind.

Save The children’s 15th annual State of the Worlds Mothers report comes at a pivotal moment in history, when humanitarian crises have focused a spotlight like never before on the needs of mothers and children who are struggling to survive. With record numbers of people displaced by war and conflict and increasingly severe natural disasters causing unspeakable destruction, it is clear we must do more to help the worlds poorest and most vulnerable families. We must give mothers the support they need to keep their children safe and healthy, even in the darkest times. -Carolyn Miles, President and CEO of Save The Children USA

You can read the State of the Worlds Mothers report in full here. See where your country falls on the Mothers’ Index Rankings here. 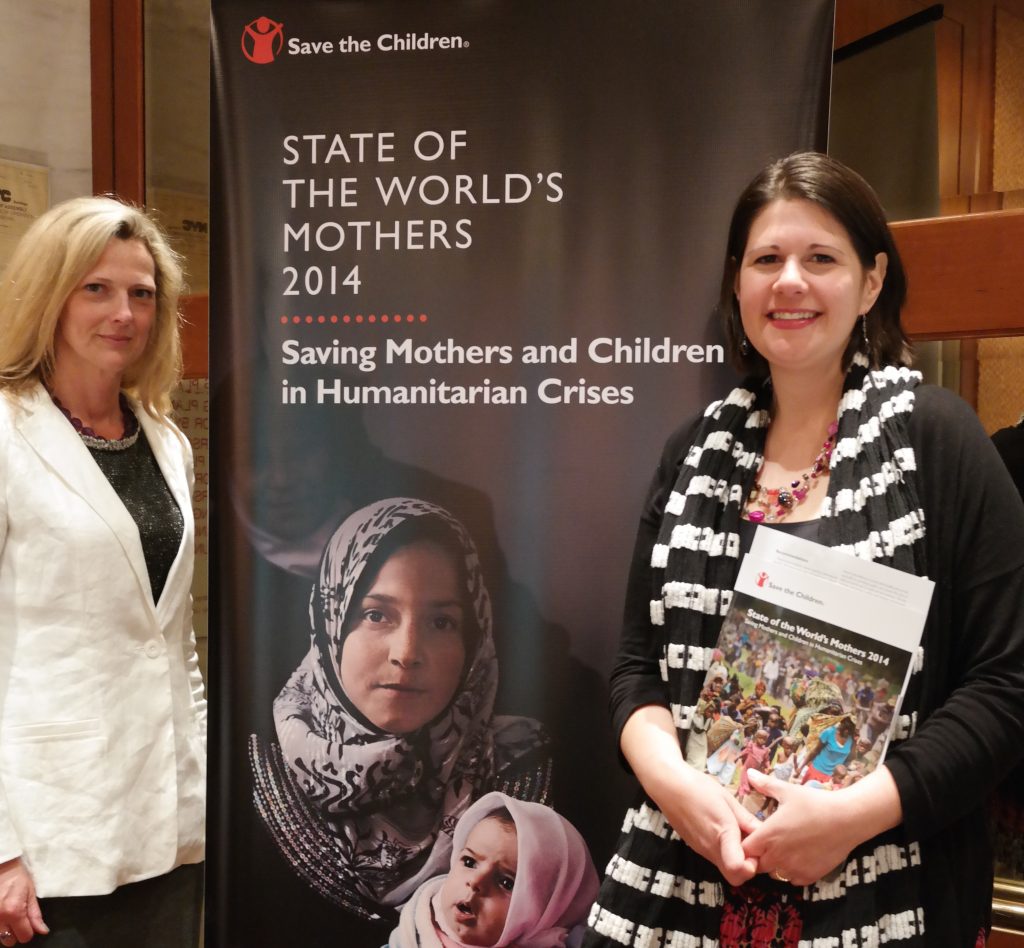