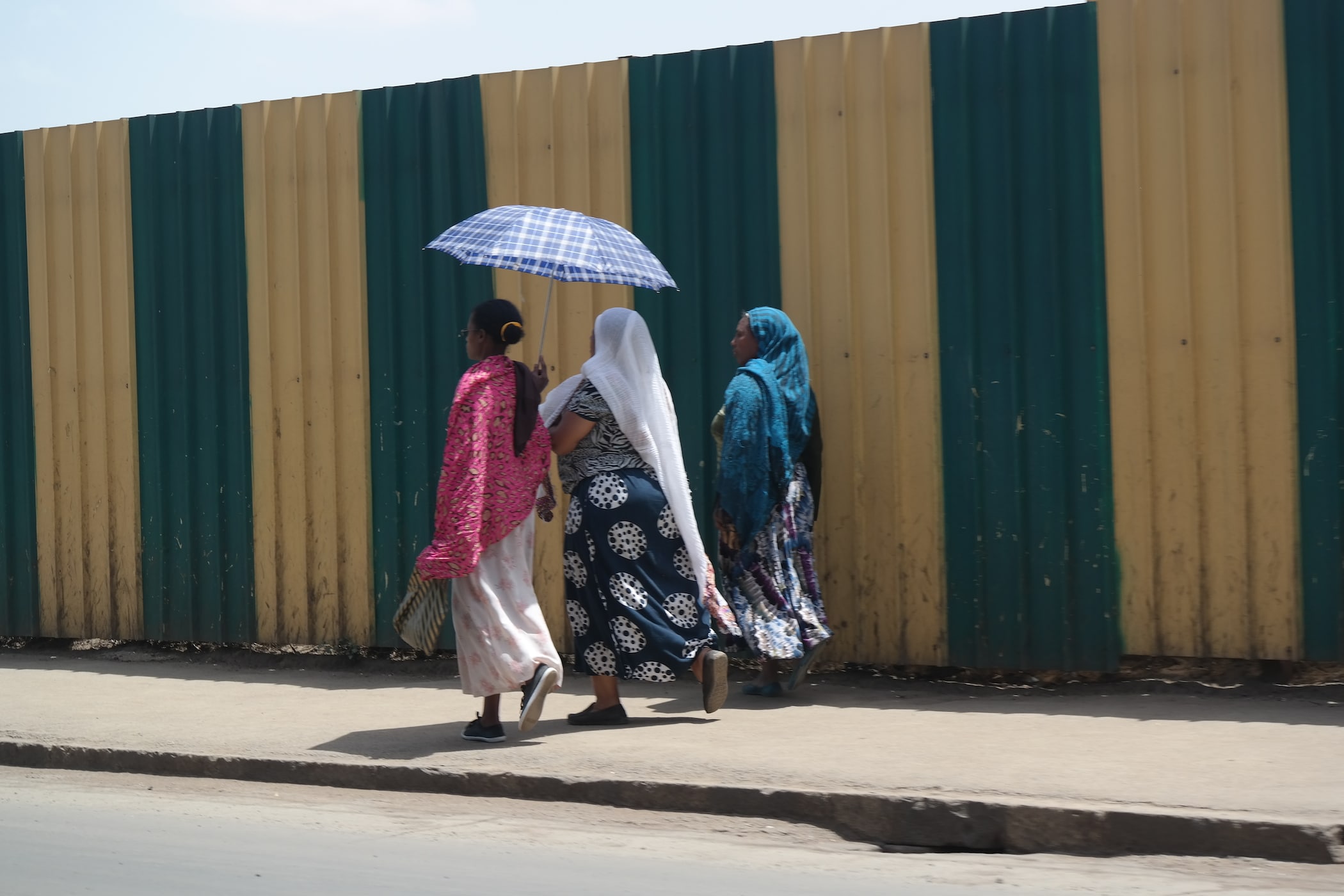 Field Report #EthiopiaNewborns: An Overview of Maternal, Newborn and Child Health in Ethiopia 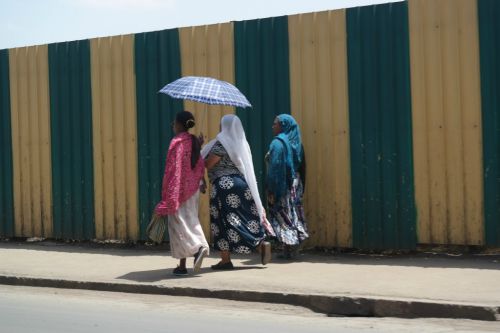 Ethiopia, one of the poorest countries in Africa with a population of 90 million people, stunned the world by achieving the Millennium Development Goal #4 of reducing the mortality rates of children under age 5 by two-thirds well ahead of the 2015 deadline. In a country in which 95% of the population lives outside of an urban center in rural, remote and hard to reach areas and a shocking 80% of women birth at home without a midwife.  Health Extension Workers (HEW) have been the key ingredient to Ethiopia’s success. However, sadly the rate of newborn survival in Ethiopia has not shown nearly as much progress.

As an international reporting fellow with The International Reporting Project,  fellow World Moms Blog editor, Elizabeth Atalay, and I are in Ethiopia for the next two weeks reporting on newborn health. We will be meeting with a diverse variety of people around the country such as doctors, health officials, mothers, NGOs, midwives and health extension workers to learn about Ethiopia’s maternal, newborn and child health systems, policies and strategies for improving newborn health. Today we had a presentation on maternal, newborn and child health in Ethiopia given by Dr. Abeba Bekele, the Program Manager at Save the Children Ethiopia’s Saving Newborn Lives Program.

Dr. Abeba Bekele is a medical doctor by training yet after spending five years working in the field she saw firsthand some of the tragic problems with maternal care in her country.

Watching as a patient bled to death after delivery, and being unable to save this mother of six, was a turning point for Dr. Abeba. She decided to move to working in public health policy in hope of improving Ethiopia’s poor maternal and child health care system.

Over the years, Dr. Abeba has seen remarkable progress in some areas, but painfully slow progress in other areas in regards to maternal, newborn and child health.

Although these figures are encouraging, there is also much work to be done in improving maternal, newborn and child health in Ethiopia. One of the main issues that is making maternal and newborn mortality rates difficult to tackle is the fact that over 80% of women in Ethiopia deliver at home with no trained help. These women give birth assisted by the community birth attendant, with a friend, a neighbor or even by themselves. The best way to save both maternal and newborn lives is to have women give birth assisted by a trained midwife at a health center. In fact the Ethiopian government is strongly encouraging all women to give birth at a health center but there are many obstacles in the way. 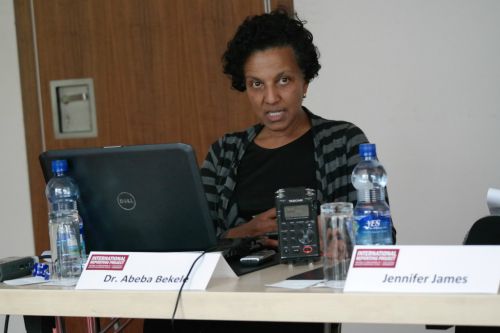 In an effort to improve maternal, newborn and child health, the Ethiopian government has implemented a massive effort of new policies and programs throughout the nation. The biggest success story has been the training and deploying of an army of 34,000 Health Extension Workers (HEW). Implemented in 2005, this massive effort has had remarkable success in saving lives through education, prevention of diseases, and provision of family health services. HEW’s live within the community and are trained and paid by the government to do home visits for an assigned population within their community. HEWs have been successful in cutting child under five deaths significantly as they can check and treat for the biggest child killers like diarrhea, pneumonia and malaria. However, HEWs are not trained as midwives, and can only advise a woman to give birth in a health center. This is an area that must be changed as giving birth by a trained professional in a health center would significantly reduce neonatal and maternal deaths.

Progress also needs to be made in the sheer accessibility and number of health centers. Today there are only 3,500 health centers in Ethiopia for 90 million people. More health centers and hospitals need to be built and more roads to reach the inaccessible areas. More midwives need to be trained and distributed throughout the country. According to the 2012 State of the World’s Midwives report, there is one midwife for every 18,000 people in Ethiopia whereas the World Health Organization recommends there should be one midwife per every 5,000 people in a given country. A lot of work needs to be done but the progress they have made in the past two decades is admirable.

Nicole Melancon is reporting from Ethiopia as a fellow with the International Reporting Project (IRP). This is an original post written for World Moms Blog.