UK: What We See, And How We Choose To See It 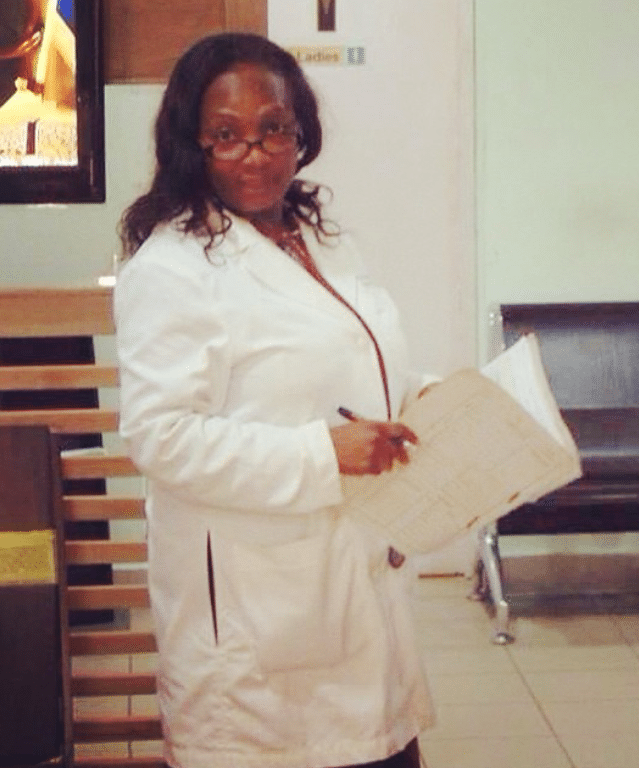 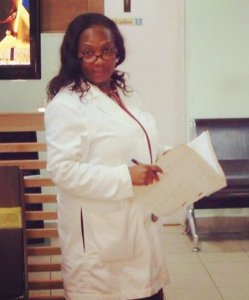 Do you know who Dr Stella Ameyo Adadevoh is?

Don’t worry. I hadn’t heard of her until just a day or two ago.

When I read about her, my first thought was how wonderful she was. My second was how glad I was of the opportunity to find out about her. My third: what a strange week of news.

It’s largely thanks to Dr Stella Ameyo Adadevoh that the World Health Organisation was able to announce recently that Nigeria – that chaotic, corruption-riddled country – was free of Ebola, the deadly virus currently killing thousands across west Africa in the worst outbreak of the disease known so far.

Dr Adadevoh was the doctor who took care of Patrick Sawyer. Sawyer was the Liberian man who brought Ebola to Nigeria. Nigeria had never had a case of Ebola before. Sawyer denied having had any contact with Ebola, despite his sister dying of the disease. He fought to get out of the hospital. His employers fought to have him discharged.

Adadevoh not only diagnosed a disease previously unseen in her country, but she resisted huge pressure to let it go, according to accounts from the doctors who worked with her.

She quarantined Sawyer – no small task, given his violent attempt to flee – “He pulled his intravenous (tubes) and spilled blood everywhere”, said one witness.  She rebutted accusations from the Liberian ambassador that she had kidnapped Sawyer. She contacted the authorities, and she got hospital staff the training and materials they needed to treat Sawyer safely.

Sadly Adadevoh herself contracted the virus and died on August 19, one of eight deaths in Nigeria from Ebola. Not long afterwards the Nigerian government released its National Honours list for this year. Adadevoh was not on it because, as a government spokesman explained, the awards are never given posthumously.

I’ve seen two stories this week about Dr Stella Adadevoh. She did a great thing, and died for it, and too few people noticed.

In contrast, I’ve seen at least twenty-two stories this week about Rene Zellweger, an actress who changed her face and prompted acres – and acres – of media coverage.

I have nothing against Zellweger. Indeed, I have a degree of (angry) sympathy. I recognise the pressure on actresses over forty who are looking for work.

But what a strange week of news, when a woman who has done so much was unseen by so many, and another woman was not just seen but ripped apart for being far too visible.

I’m a journalist by trade. I accept that much of this disparity is down to skewed ideas among major media outlets of what makes news.

But we too – by we I mean us women – bear a responsibility for the way in which women’s lives and achievements are reported. Too often we read and comment on the scandalous stories. Too often we’re boosting the click rates and thus telling those media outlets that yes we are interested in reading this stuff. We are perpetuating the myth that it’s ok to pass judgment on other women purely because of the way they look. We are contributing to the noise around the non-stories that is stopping us from hearing the real ones.

I want to read about more Stellas. Don’t you?