ONTARIO, CANADA: How Chilling Out Made Our Christmas Magical 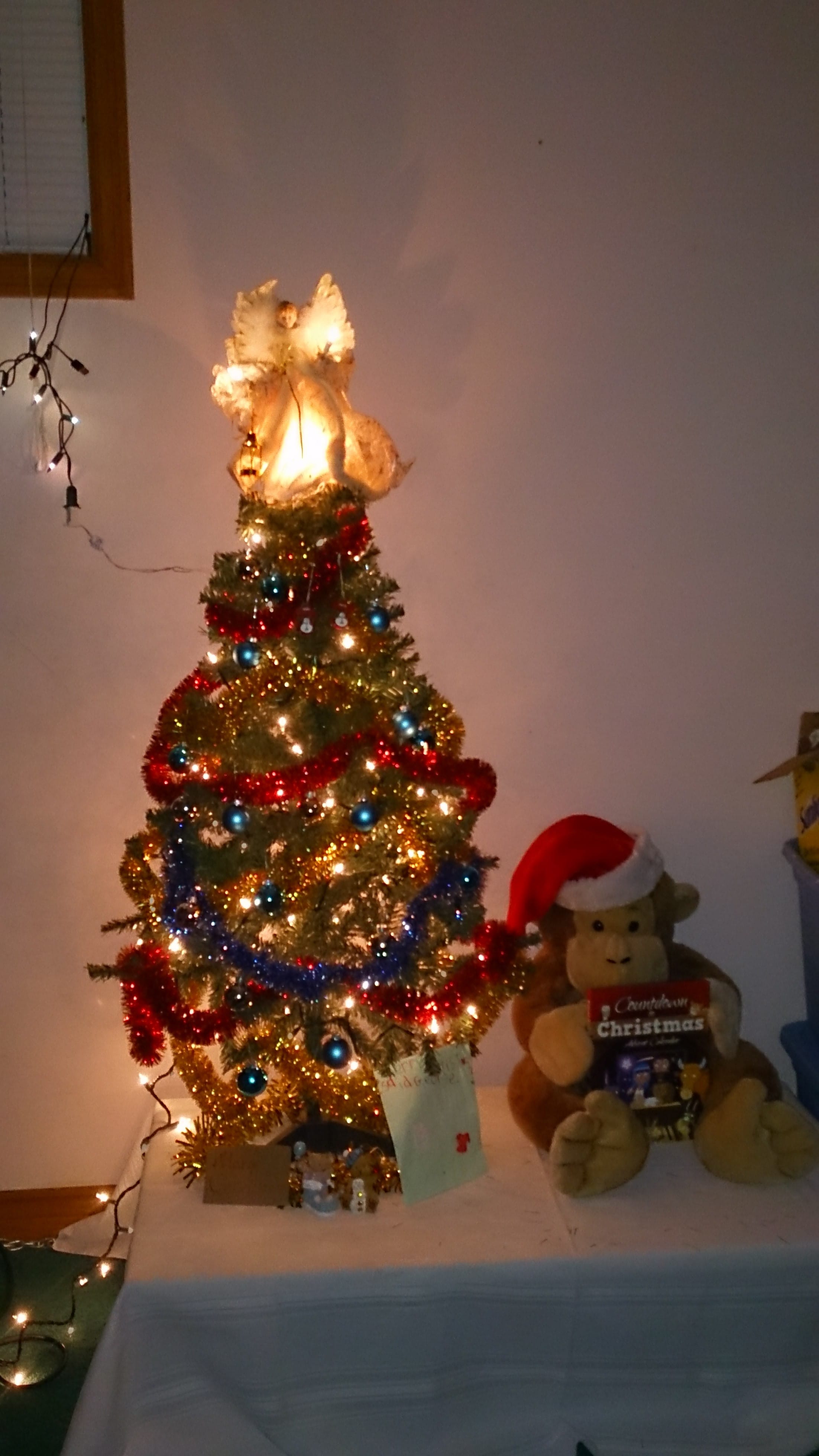 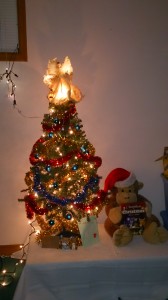 Christmas and autism are two things that don’t always go well together, because Christmas involves so many of the things that are anathema to people with autism: flashing lights, loud noises, crowds, changes to routine, the displacement of household furniture to make way for the tree. Since autism elbowed its way into my house, Christmas has been a mixture of stress and tentative enjoyment.

This year, our festive season was a little unusual. Both me and my husband were sick for most of December, and for the first time, the four of us were going to be celebrating Christmas all by ourselves. No friends, no extended family, no in-laws. Just us. I wasn’t too sure how everything would work out. The combination of autism, illness and no guests made me think that the whole Christmas thing would be a wash.

To my surprise, we ended up having the most chilled-out, magical Christmas we’ve had in a long time. When I stopped to think about why this was, I realized that what I had seen as obstacles had in fact been opportunities to do things differently – and the differences worked.

Here are some of the things that made Christmas great, in no particular order.

1. We didn’t do the Santa picture. The Santa picture is kind of a family tradition. Once a year, the kids get all dressed up in fancy outfits, and we go to the mall or some other place where Santa pictures are being taken. It’s usually a terrible ordeal that involves lots of crowds and waiting. This year, with both my husband and I being sick, Santa pictures just didn’t feature on our list of priorities, and so our family was spared an entire day of angst. We still plan to honour the family tradition and get our Santa picture, but it will be just us and a friend dressed in a Santa suit. No crowds. No lineups. No overpriced prints. No stress.

2. We didn’t stress about the shopping. In spite of my annual promises to myself, I am a last-minute Christmas shopper. This year I was filled with good intentions to get my shopping done at least two weeks before Christmas, but being sick put a spanner into that particular plan. The fact that I was stuck doing my Christmas shopping the weekend before Christmas did result in some stress, but I decided to just not care. I braved some shopping crowds, but I did not commit to getting everything for everybody. I got what I could and bought the rest from Amazon. I didn’t mind that the gifts I ordered probably wouldn’t arrive before Christmas, although in the end they did. In future years, online shopping will feature more prominently in my pre-Christmas preparations.

3. I let the kids help with the decorating. And by that I mean that I really let them help. Usually I hover anxiously around the Christmas tree micromanaging the proceedings and worrying that the tree will be knocked down. This year, I put the tinsel and lights on the tree and perched the angel on top, and then I left the rest to the kids. James hung the decorations on the tree while George put lights up around the living room. James wanted tinsel in his bedroom; George wanted lights in his. I didn’t trail behind them making sure everything was done to my liking. I left them alone to do it to their liking.

4. We totally got into the whole Santa thing. I mean, in prior years, we’ve talked about the nice list, and Santa leaving gifts under the tree, and that’s pretty much been that. This year, we really got into it. On Christmas Eve, James and I kept the NORAD site open so we could track Santa’s progress around the globe, and at bedtime, James meticulously arranged milk and treats for Santa and his reindeer. Once the kids were asleep, I managed to arrange the gifts under the tree without being busted. I even left the empty plate and milk glass on the tray for James to discover in the morning. George didn’t really get into the Santa thing, but it was a touch of magic for James.

5. There were no expectations surrounding Christmas dinner. In previous years, Christmas dinner has been a delicious but stressy affair with the four of us, my mother-law, and my brother-in-law and his family. There’s been a well-meaning but misguided expectation for the kids to get all dressed up for dinner and to sit quietly at the table for the duration of the meal. I’ve invariably spent most of these meals getting children to sit down, cajoling them to eat what’s on their plate and keeping their fingers away from other people’s plates. By the end of dinner, I have been exhausted and the kids have been wound up beyond belief. This year, it was just us. I cooked the fancy Christmas dinner and decorated the table, but the kids were allowed to wear their comfy clothes and be themselves, and the usual air of formality wasn’t there. Everyone was visibly more relaxed, and although I was still exhausted after dinner, it was a contented kind of exhaustion.

6. We didn’t try to schedule what was going to happen when. Christmas is busier for us than it is for most people, largely because of the time I decided to pop out a baby on Christmas Day. Most years, I have a stipulation that we will celebrate Christmas in the morning, and give over the afternoon to James’s birthday. That, of course, puts a lot of pressure on us to get all the Christmas stuff done before noon, and with my husband and I not feeling well, we just didn’t have the energy to rush things. So things just happened when they happened, and that worked out fine. We had a leisurely Christmas, and James enjoyed opening his birthday presents and blowing out his candles. The two celebrations kind of melted into each other, and it was perfect.

I think the biggest lesson I learned this year is that I should just chill out and go with the flow, and enjoy whatever moments end up happening.

How do your kids like the holiday season? How much planning do you do?

This is an original post to World Moms Blog by Kirsten Doyle of Running For Autism. Photo credit to the author.