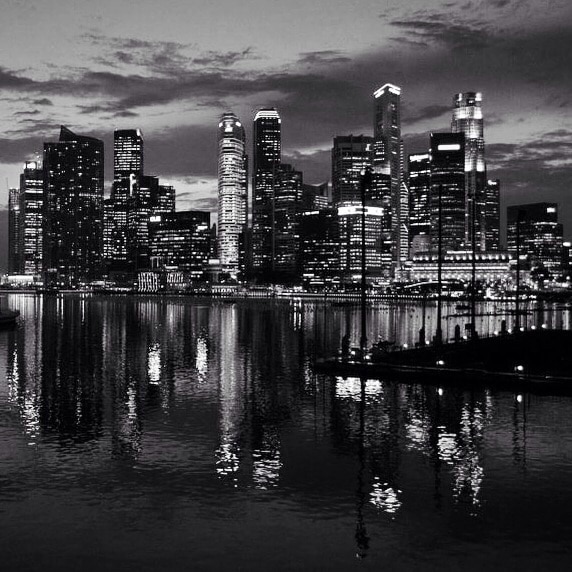 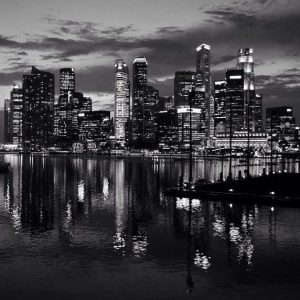 Two months ago, we had our first experience going to a medical clinic in a foreign country.

Come to think of it, we managed nearly four years in Paris without needing to do so. It helped that we lived across the street from a pharmacy (a distinct Parisian ‘landmark’). Those days, we relied heavily on self-medication and the advice of our friendly pharmacist.

This time around, these options couldn’t cut it. Our 22 month-old daughter had already been ill for a week and wasn’t getting any better.

Having only recently arrived in Abu Dhabi, we had no idea about which pediatrician to consult. Armed with a recommendation from a mum’s group, I called up only to find out with some panic that the earliest appointment was in four days’ time. After some frantic telephone conversations with my husband, we made a dash for a walk-in clinic which closed its doors at 1pm.

While this may be common in many countries, it is not something that we would have encountered back home. In Singapore, we could always see our pediatrician at short notice after a quick phone call. This was always reassuring, especially for first-time parents who made a big deal out of every rise in temperature or unusual cough.

Our experience at the clinic made me a little homesick and left me wishing for many things, big and small, that we often take for granted back in Singapore.

Amid the numerous news reports and posts on social media from friends and folks back home, I felt a keen sadness for the nation’s loss of the man who made Singapore what she is today.

Countless politicians, heads of state, journalists and media outlets inundated us with statements, commentaries and judgements on the life and impact of our “giant of history”. I leave this to them.

What I’ve been mulling over, what preoccupies me as a parent, is what Mr. Lee Kuan Yew’s legacy entails; it’s what he has left Singaporeans, our future generations and my daughter.

Every opportunity is available to my daughter:

Every opportunity awaits my daughter, for her to make something out of it.

For these and many other reasons, my heart hangs heavy and yet swells with pride for our tiny island and I long for the next time we arrive again at Changi Airport, to see the sign “Welcome Home”. It is a home and country that a visionary built. It may not be a perfect place but my daughter has so many things to be thankful for.

This is an original, first post to World Moms Blog from KC, who is currently stationed with her family in Abu Dhabi but born and bred in Singapore. This is their first international job posting with their daughter, TT, who is now 22 months old. You can read more about Singaporean-expat life through KC’s eyes on her blog, Mummy In Transit, or through her Facebook page at www.facebook.com/mummyintransit .

The image used in this post is credited to the author’s friend, Jacob O’Quinn, and is used here with permission.