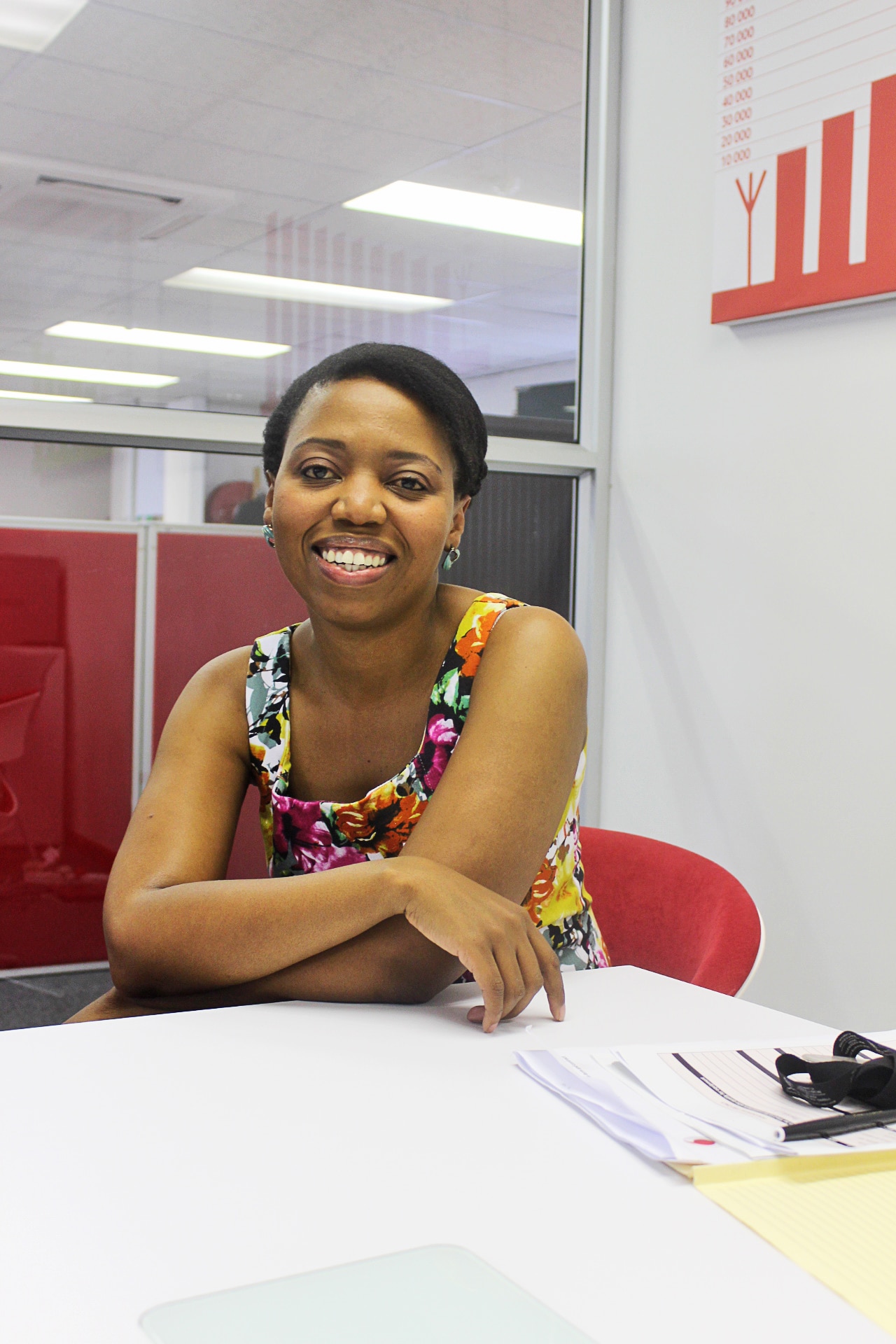 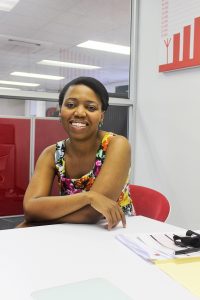 I grew up in a family full of dynamic, resourceful, and strong women. My grandmothers were both widowed and had to raise their children (one had 6 children, the other 9) with nothing but agricultural produce and handcrafts. My mother and aunts displayed the same tenacity in their lives, and I witnessed similar characteristics in other women in my neighborhood and social circles.

This sparked a debate in me. I was baffled: “With such a healthy heritage of Basotho women, why do we have so few in leadership?”

My personal search for an answer to this question led me to explore avenues commonly considered to be reserved for men. I wanted to be a medical doctor like my father and grandfather, which led to me compete with my male counterparts from primary school through to university. I managed to earn a number of over-achiever certificates, but my dream of being a medical doctor did not materialize. I ended up with a Bachelor of Science degree with a double major in biochemistry and psychology.

After graduation, I entered the telecommunications field. I soon learned that the corporate world, like school, tended to reserve certain roles for men–including most senior offices, despite the high level of educated women in our country.  Of course, this is not unique to Lesotho, but a global phenomenon.

Perhaps not surprisingly, there is a gender gap in mobile phone ownership in developing countries as well. (Men own more of them.) When I was presented with a project to reduce the mobile phone gender gap, I ran with it! With the eradication of the mobile gender gap, women will be enabled to participate in the global economy while improving their livelihoods.

The project focuses on women working for the company, women in the community, and the company’s female clients. Internally, a network of women was formed in order to inspire leadership, achievement and accountability among women. The Sisters’ Circle meets monthly and holds quarterly workshops to work towards this.

Externally, I am very excited about the creation of an internship program. Our goal is to give female graduates work experience, build a talent pool for the company, and help to bridge the skills gender gap that might otherwise hold these women back.

I wish to see more, if not all, major employers in the country adopt a similar projects so that our women believe in themselves and realize that that they have what it takes to lead organizations and governments. Ideally, empowering females should start in the classroom, so our daughters know and believe that they are equally able as our sons to become doctors, telecommunications executives, or whatever their heart and head desire.

What does your place of work do to empower women?

This is an original post to World Mom Blog by guest writer Mho Mosotho in Lesotho.  She is a colleague of WMB contributor Dee Harlow.