USA: The Mother on a Refugee Boat 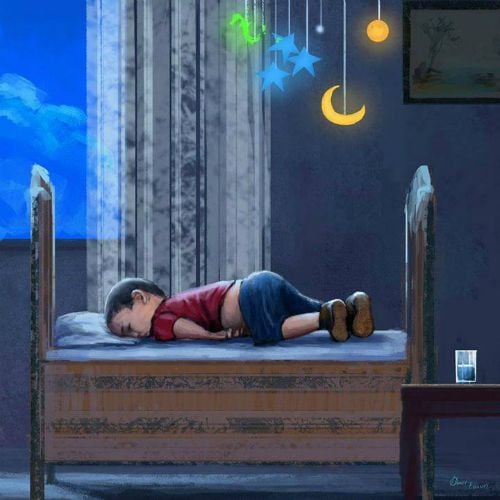 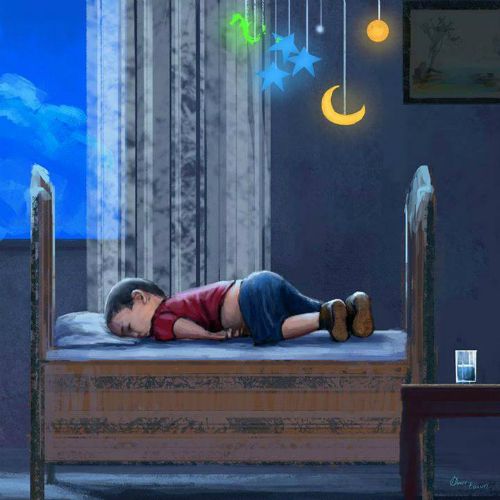 I have a story about being a mother and a refugee.

It was 1949, in the middle of Chinese civil war. A mother trying to escape from the war-torn China got on a refugee boat in Guangzhou with her 3-year-old and 1-year-old.

The boat was sailing to Kaohsiung. Soon after they left the port, the two children started to cry. People on the boat were afraid that the kids crying would attract the communist navy searching for refugees on the sea, and were going to throw the kids into the sea.

The mother fought against those people with all her strength, promising that she would stop the children crying. She took off her blouse, put the two kids under her arms, one on each side, and then put her nipples into the kids’ mouths. Comforted by their mother’s breasts, the children calmed down. The mother kept nursing her children until they arrived in Kaohsiung safely two days later.

The mother in the story was my grandmother. Those two children were my father and my uncle.

I heard the story from my grandmother when I was a little girl. It’s been such a long time that I almost forgot about it, or I never really paid attention to it. I was too young to understand what being a mom, or being a refugee is really like.

Then the #HumanityWashedAshore image of a 3-year-old Syrian boy lay dead on the beach shocked the world. It is reported the boy, Aylan, drowned with his mother and 5-year-old brother on a short run from Turkey to the Greek Island of Kos.

The image shocked me, too. I thought of my 2-year-old, more than that I thought of my grandma. For the first time, I tried to imagine what it really was like for a 20-year-old young mother to get on an over-loaded refugee boat with two toddlers and to continue to breastfeed them for two days in the middle of the sea to flee from violence, oppression and poverty. How hard, or how dangerous it could be? My grandma said, “we could have died.” Now I knew she was serious.

Aylan was not one person. Three more children died last night trying to cross that TWO MILES to safety.

Aylan could be my dad, or my uncle, or any of us. War was never very far away from us. It’s often just one generation or two miles away.

Aylan’s father told The Telegraph, “let this be the last.” I hope so but highly doubt it. History repeats itself. When will we ever learn?

Read more: Things we can do to help. Now.

This is an original post to World Moms Blog by To-wen Tseng of California, USA.