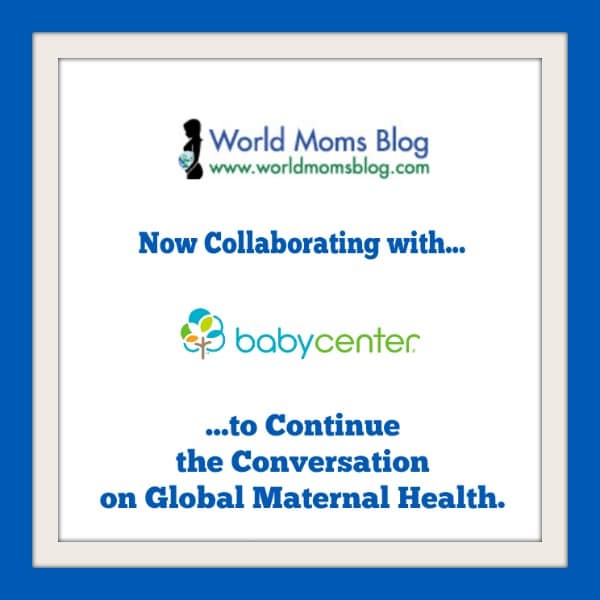 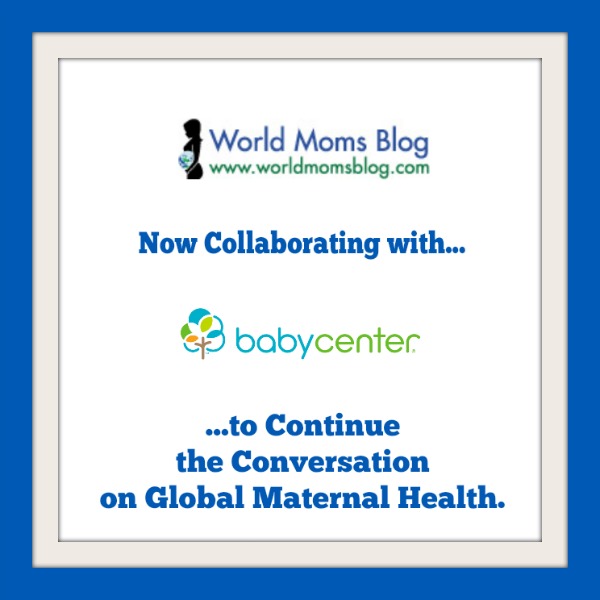 We share BabyCenter’s commitment to improving maternal health globally and our World Moms are very excited to play a part in sharing the stories of what life is like to be a mother around the world and how to advocate for the mothers and babies who need our support most. We will be writing a series of blog posts on maternal health topics to be published on BabyCenter’s Mission Motherhood™ web site, which seeks to partner with inspiring organizations to make motherhood safer for all women.

Today, our first post in the series has been written by World Moms Blog Founder and CEO, Jennifer Burden of the USA. Jennifer wrote about her first harrowing experience with miscarriage and her social good trip to Nicaragua with AmeriCares. She writes,

“I look back at that time, and wish that I could have been shielded from the numbing, sorrowing pain. I wish I could have believed my doctor when she told me that my very first miscarriage was not my fault. It didn’t matter what she said. In my head, it had to be my fault.”

Please head on over to the BabyCenter Mission Motherhood™ site to read the full post, “How My Miscarriage Inspired Me to Activism”. 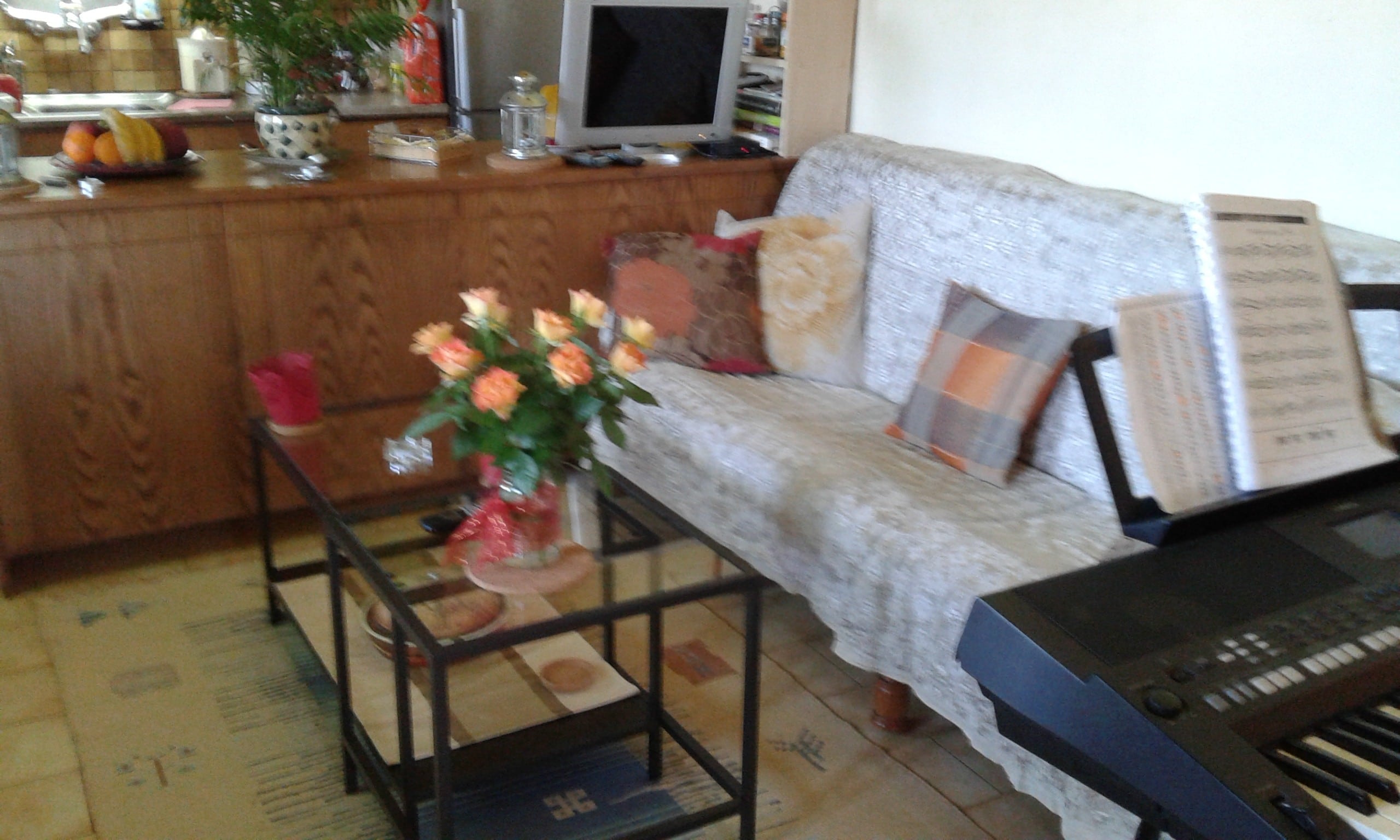 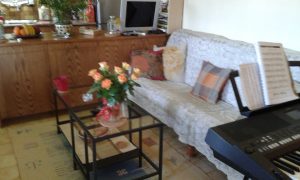