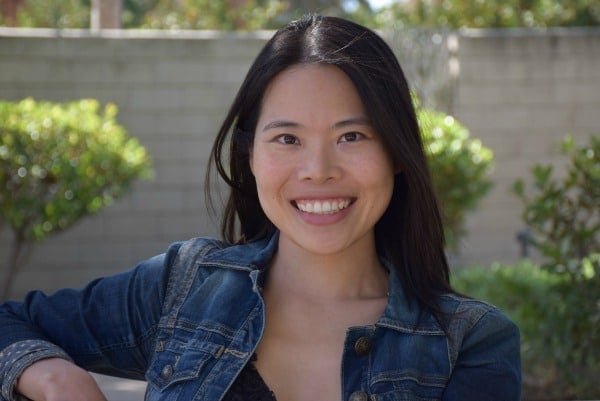 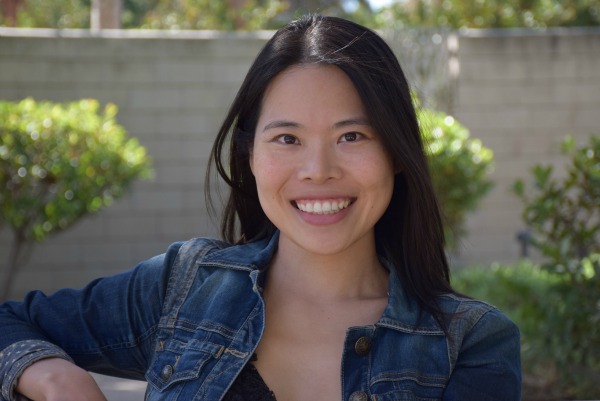 As part of World Moms Blog’s collaboration with BabyCenter’s Mission Motherhood™, our World Moms are writing posts on maternal health around the world. In today’s post, To-wen Tseng in the USA writes about meeting mothers at a health clinic in post earthquake Haiti on a trip to Port-au-Prince during her former career as a TV reporter.

“In the past, I jumped from disaster situation to disaster situation to report. I did my job, and moved on to the next story. However, it wasn’t until after I had become a mother myself two years ago, that I began to reconnect to the story of the Haitian mother who sadly couldn’t afford beans.” 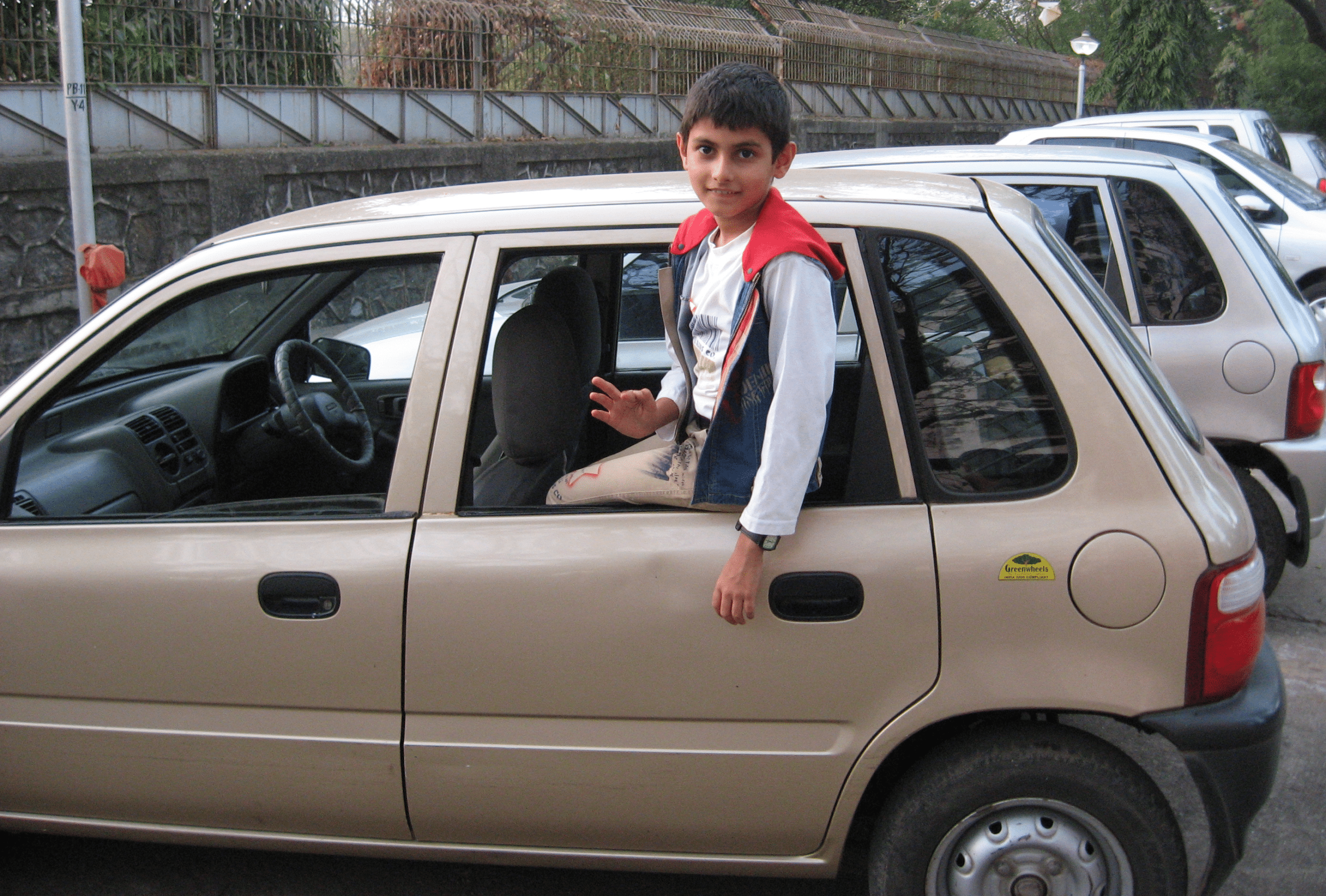 INDIA: Of Toy Cars and Jeeps 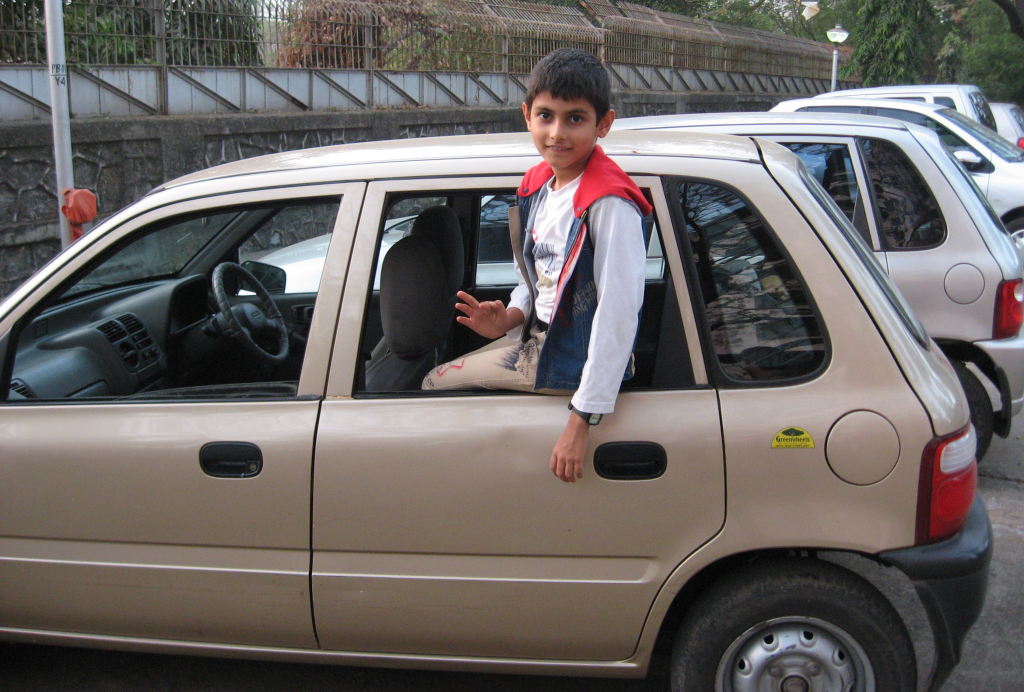 Toy cars were no doubt invented as a sanity-restorative for frazzled mothers of demanding toddlers. No, I am not for the world suggesting that we turn material in our pursuits of family fun. But when the cabbage is being coaxed into softness and the aubergine threatens to burn, a 4.5 cm by 2 cm., inexpensive but dinky car can magically transform a wailing child into a cherub.

The droplets of tears begin to dry on the cheeks. The eyes are wide and unblinking while the tiny fingers explore each molded plastic bit of this new entity. Exploratory pushes are hugely successful and now, Abhi, my toddler-of-rainbow-moods, looks up at me with a huge grin, as if to say “thanks, Ma!” Soon, entertainment time gives way to education, as he decides he wants to see how this actually works. Initial tugs at the wheels yield very little. But gradually, the hapless thing succumbs to determined and surprisingly dexterous fingers. “Aha!” thinks Abhi. “Now I will learn more.” But the battered car is a silent sphinx, yielding no more secrets about its magic. With a sigh, Abhi pushes it away. Later, I will try to salvage the once-pristine car and get it in working order. Toddlers have thankfully short memories (or so we like to believe!) and I might put it away for now.

From toy cars onto the real thing. Travelling by car is fun-time for Abhi. He likes all those loud things that move next to his box on wheels, occasionally flashing bright red lights. His immediate response to the brake-lights of the car ahead is a triumphant “aao, aao!” (meaning “aalo”, which in Bengali language means light). He also enjoys fiddling with the louvers of the air-conditioning duct. But the activity that really brings a gleam into his eyes is playing with the gear stick.

Comfortably ensconced in Ma’s lap, he eyes it longingly for a long while, watching it change position under his father’s hands. He decides to try for himself. With a sudden lunge, he grabs the head. Almost. The ever alert Ma pulls him back. She wags an admonishing finger at him. Abhi is ensconced once again in a safe but unexciting lap. How utterly boring! What is life without the gear stick of a moving car? He kicks his legs up and down. Hopefully, these silly, white socks will fall out and off his feet. Why his parents insist on sheathing his feet in goody-goody socks, is yet a mystery to him.

At this point, Ma notices the socks seemingly growing past his toes and, with a chuckle, pulls them back in position. This is too much to take. Abhi’s dignity is definitely hurt. Only the gear stick can change that. He makes a brave attempt, bends forward to grab the tantalizing, black thing and almost succeeds, when…Ma promptly pulls him back. She makes it known in no uncertain terms that the object of desire will have to wait. For several years in fact.

He is indignant. They are doing this to him, their own little precious son?! The corners of his lips droop down and tremble. Ma refuses to be browbeaten and coolly gazes out of the window. He decides to withdraw into a hurt calmness. Gradually, his eyes down their shutters, halfway. What is life? Abhi ponders over this, cars, gear sticks and stubborn parents…

Another day, another time. Abhi is sure that the difference between “p” and “bh” is irrelevant. While gazing out of our tall windows, we spot a passing jeep. I point it out to him and in my best, “child-instruction voice” say “jeep”. Abhi grins at me with a “why are you trying to fool me?” look. He promptly sticks out his little, pink tongue and waggles it to show me what a ‘jeep’ is. Just to make sure I have got the point, he starts a “lo-lo-lo-lo…” chant with the said organ. At which point, I interrupt him to clarify, “This is your Jeebh (Hindi and Bengali for tongue) and that is a Jeep”.

By now, the vehicle in question has vanished. Abhi looks at where my finger is pointing. He sees nothing resembling his tongue, or a vehicle for that matter. He turns to look suspiciously at me. I hurry to retrieve his dog-eared book of vehicles and victoriously point to a picture of the object under dispute. Indisputably, a jeep. He looks surprised and exasperated, as if to ask,”How can you possibly give the same name to two things? Grown-ups, bah!” Catching my frustrated look, he switches to a serene “I know it happens to the best of us” smile and walks away saying “lo-lo-lo-lo…”

What has your child been fascinated with in his toddler-hood continuing into childhood?

This is an original post to World Moms Blog by World Mom, Piya Mukherjee of Mumbai, India.