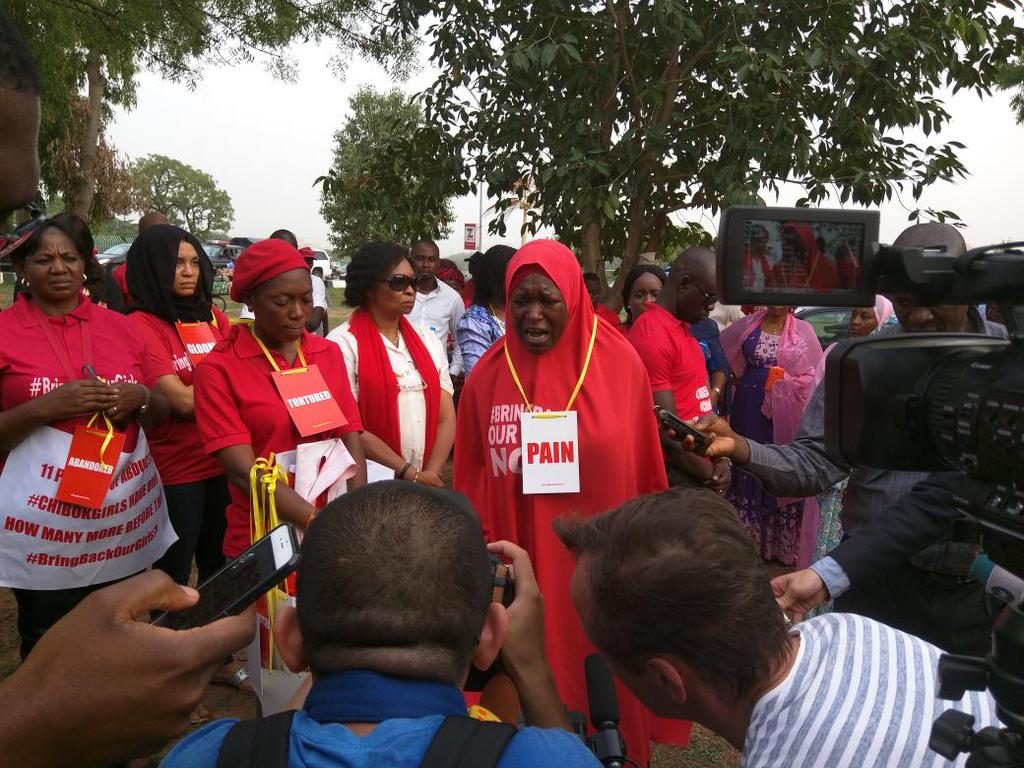 Even as I write this, there is a painful lump in my chest. It has been two years that our #ChibokGirls have been in captivity. I just imagine that the #ChibokParents die a thousand deaths every day thinking of the atrocities being met upon their daughters. Daughters they sent to school to get an education so that they can better their lives.

For two years now the Chibok parents have had to second guess their decision to send their children to school. A story of one of the Chibok mothers broke my heart. She managed to send her daughter to school after she lost her husband, and now she feels she was selfish for wanting her daughter to be educated and be able to help her one day.

What has happened to the Chibok Girls is heartbreaking, and too painful for words. Nothing makes sense to me anymore. 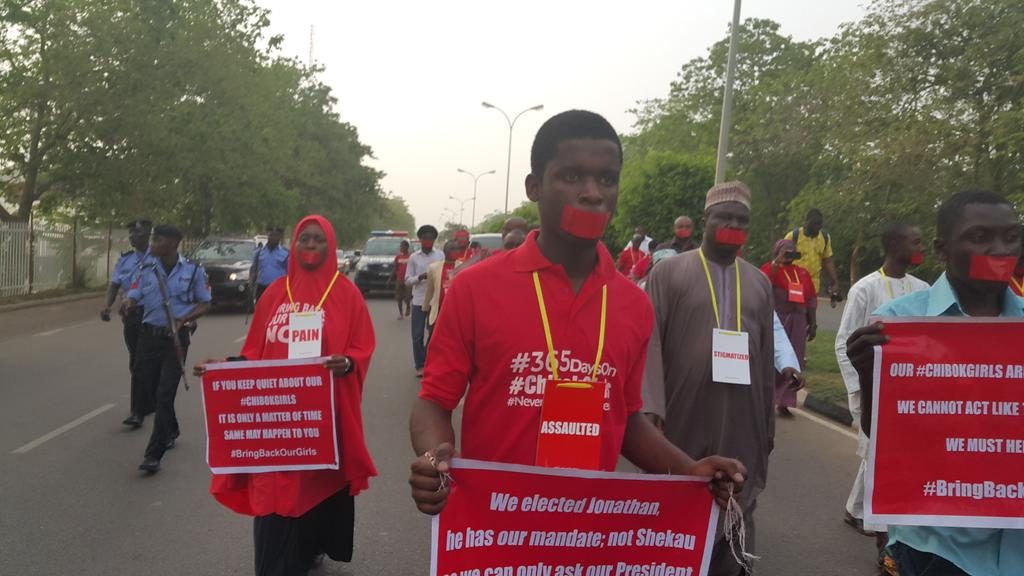 How can the world move on? The Chibok Girls have not been able to move on from the nightmare – not for a moment. They have feared for their lives every second, every minute, every hour, every day for two years.

Where are all the world leaders that promised to help rescue the Chibok Girls? Where are the celebrities that held the sign that said #BringBackOurGirls? The 219 Chibok Girls have not been rescued. Not a single one has been brought back home. Why the silence?

How can we tell the girl child to dare to dream? To aspire? To get an education? How can we tell her this when 219 of her sisters that went to school have been in captivity for two years? What moral justification do we have to ask a child to go to school?

By failing Chibok Girls, we have failed our own children, wherever they are. They wonder in their minds if they would also be silent if they were the ones taken.

I think of the Chibok Girls all the time. The horrific tales from those who have escaped or have been rescued have not been palatable. What has become of the girls who one day were laughing and being just girls and the next day were forced into a nightmarish world of being women forced to leave their homes and all that they hold dear?

Do the Chibok Girls even realise that they have spent two years in captivity? Do the Chibok Girls still hope that they will be rescued or will find their way home? Do the terrorists mock our girls, telling them that nobody will come for them? How do our girls cope with the fact that nobody has rescued them? Do our girls still hold onto hope? Indeed #HopeEndures but for how long can a child hold onto hope when they are being brutalised each day? 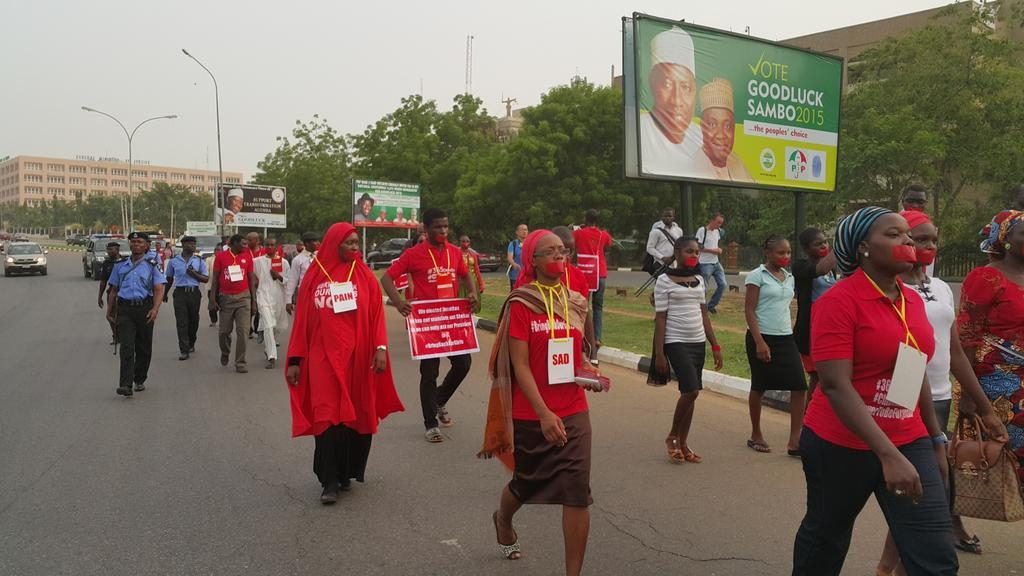 If your daughter was one of the Chibok Girls, what would you do? Have you done the same for the Chibok Girls? A terrorist attack against one is a terrorist attack against all. As long as one is attacked, we all are attacked. We have to fight for each other. When we do nothing, we simply embolden the enemy to keep attacking us. When it happens to another and we stand up for them, the enemy backs off.

It has been 731 days since the Chibok Girls have been abducted, and it has been 716 days that citizens have been demanding their rescue. We have made a vow that we will not stop – not until our girls are back and alive, and #NotWithoutOurDaughters.

We might not have carried the Chibok Girls in our womb, but they are our daughters. We will continue to make demands for their rescue until each and every one is accounted for.

World leaders must look at the Chibok Girls as their own. They must adopt them and fight for them as if they were theirs. The Chibok Girls are no longer children of the people from Chibok, neither are they just Nigerian daughters. The Chibok Girls are children of the world, and, therefore, the world must rally together and rescue its daughters from these monsters. These are beings who want to put a blight on humanity. We will hold on to hope knowing that the power of love will always defeat the hatred in them.

We will not allow a group of terrorists to define humanity for us.