World Voice: The Evolution of CleanBirth.org and Me 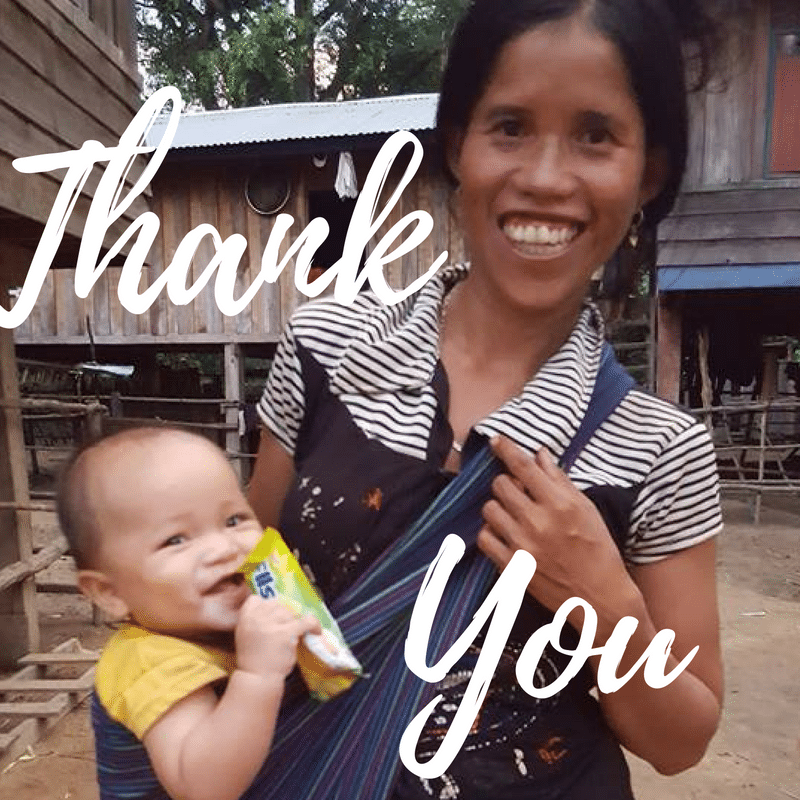 When I began CleanBirth.org in 2012, it was very important to me that the organization succeed.  I wanted so much to help other mothers give birth safely.  I also craved a project of my own that was unrelated to being a mother or wife.

I can remember worrying in the first year that the Clean Birth Kits wouldn’t be well received or that my partner organization in Laos, ACD-Laos, wouldn’t do their part to ensure success. 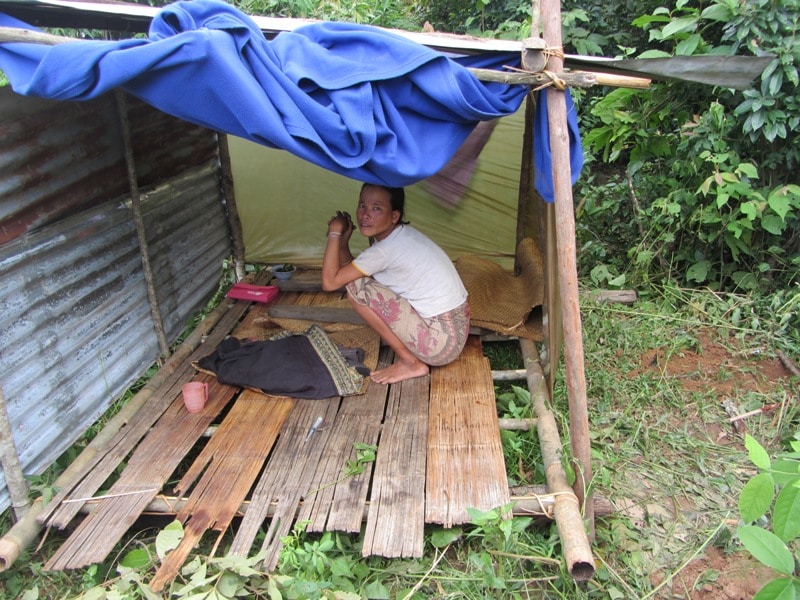 In the first 2 years, I worked endlessly with ACD-Laos and traveled to Laos twice per year.  Back at home, I went to conferences, Tweeted and posted on Facebook non-stop, and sought connections and fundraising opportunities everywhere.

There was so much of me in the organization in that early period.  I needed the moms in Laos to give me a purpose, as much as they needed me.

Yet, the more I traveled to Laos, the more I understood that the only agents for real change in birth practices are local nurses.  With common language and traditions, these nurses are uniquely effective at conveying knowledge about safe birth. 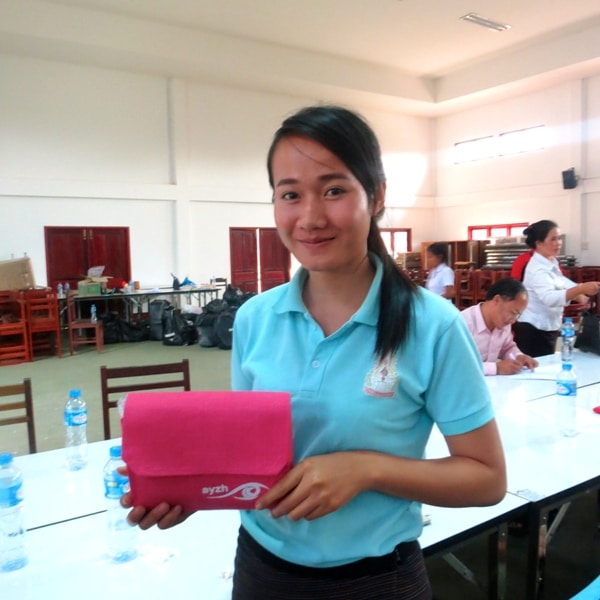 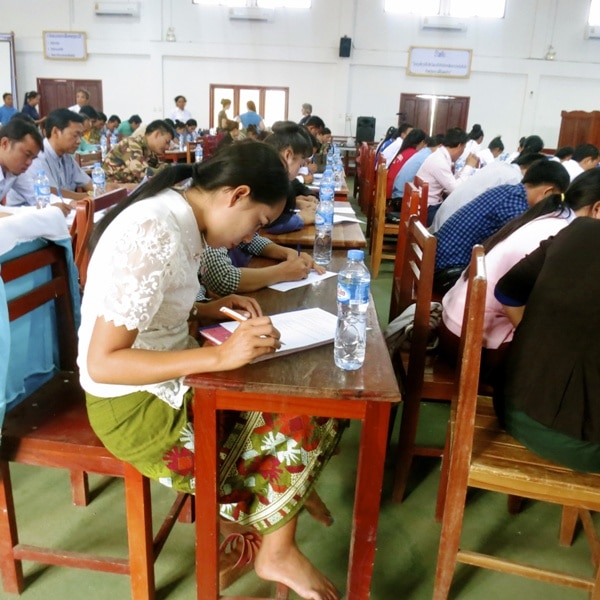 In 2016, when they began conducting training without me and then requested to expand to more clinics and a hospital, it was clear that ACD-Laos and the nurses were invested and in charge.It was also clear that my role had changed.

Just as the organization had evolved, so had I.  With an international move and growing kids, I no longer needed CleanBirth.org to be my purpose.

While the need is gone, my commitment is stronger than ever.  I am so proud to be part of the team we’ve created: the nurses, ACD-Laos, CleanBirth.org and our supporters.  Year after year we make birth safe for an increasingly large number of women in Laos. 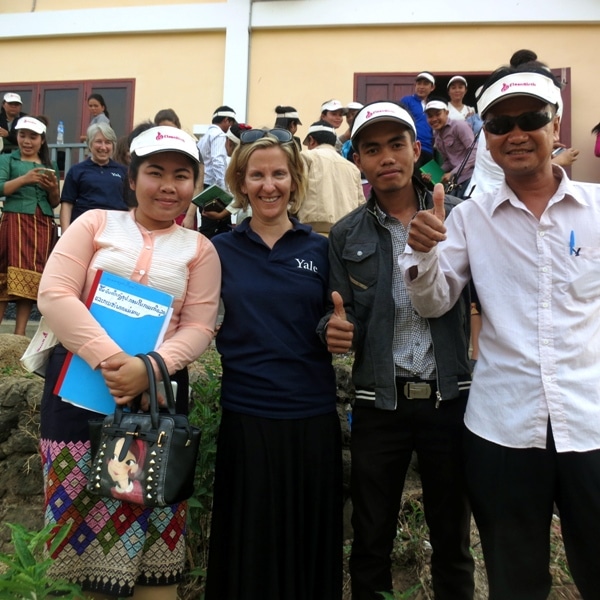 World Moms Network has supported CleanBirth.org since the beginning.  We need your help in the next 2 weeks,as we raise our largest amount ever $20,000.

Please give now if you can: http://cleanbirthorg.causevox.com/