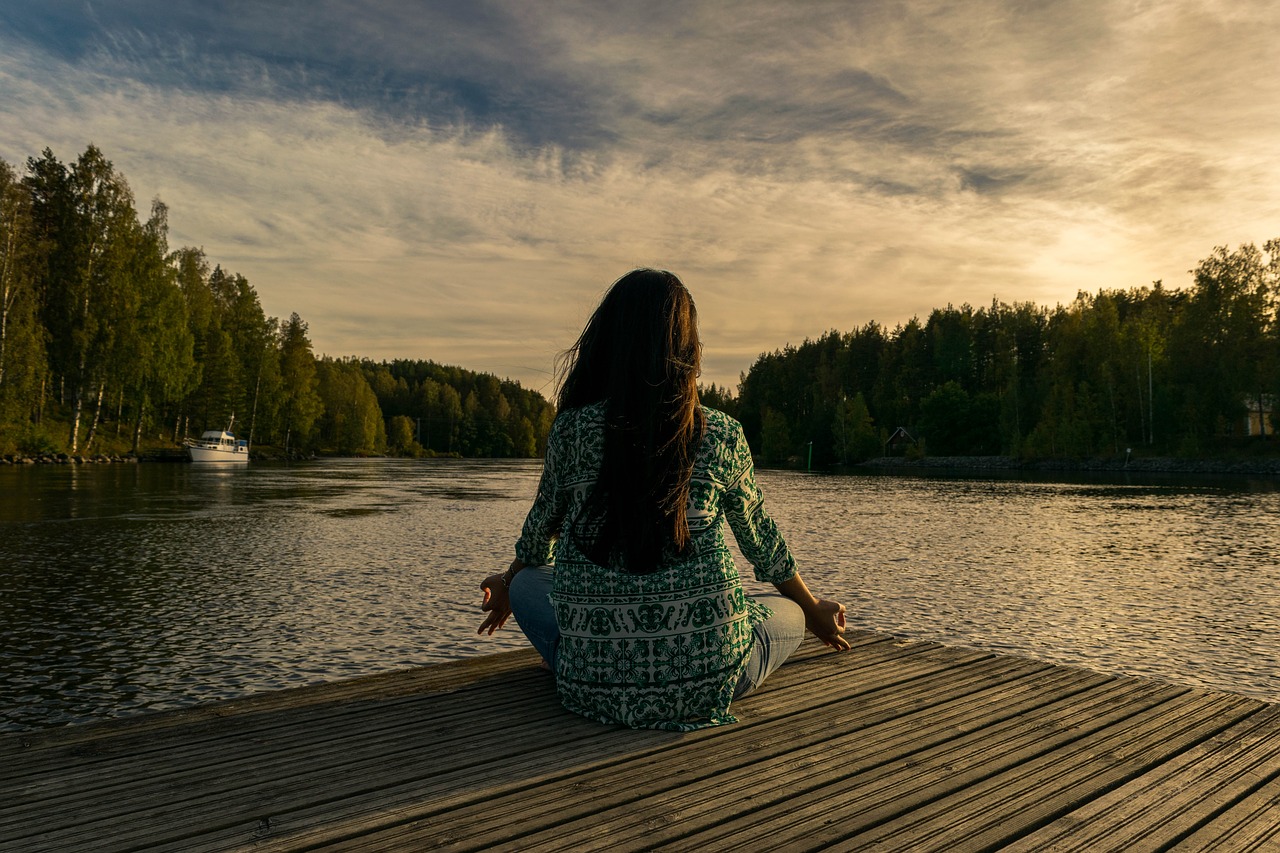 Sandy Hook, CT, Marjory Stoneman Douglas High School, FL, Great Mills High School, MD school shootings should be enough to make anyone frustrated and livid about all the senseless violence, but sadly, no. Even more disheartening was the most recent shooting at a Waffle House in Tennessee in which a semi-nude gunman walked in and proceeded to use his AR-15 and killed four people and injured two others.

Shootings have become commonplace since Columbine, and Sandy Hook. The Parkland school shootings have spurred renewed conversations regarding gun laws. With so many lives lost and no clear path of how and if gun safety laws will be revised, what can we do next?

In the midst of all this chaos and unrest, is it possible to attain peace and focus on resolving the underlying issues behind all this violence?

According to Victor Kannan of Heartfulness Institute, in Atlanta, GA, meditation is not only needed but necessary during this time. Per Kannan, “meditation is a conscious effort of going inward, trying to capture the silence. Meditation can be practiced by anybody that recognizes that one is not in the flow, or zone or has feelings of separation caused by chaos. Our normal condition is that feeling of being one with one’s own self. It’s when we are separated we begin to feel the existence of stress, the existence of pain, the existence of misery”.

In light of the recent #MarchForOurLives gatherings throughout the country, it was amazing to see how many men, women, young adults, and children went to raise their voices on the issue of gun laws. It is unfortunate but necessary to stand up and raise an alarm that gun safety must be addressed with the utmost urgency.

In every shooting incident, whether at a school or public venue, my first reaction has been shock, but as these incidents have become more frequent, the shock has decreased. It’s not that I’m less horrified by the violence perpetrated by these shooters, but the frequency and hardly any resolve towards it, has made me feel hopeless.

When I decided to interview Kannan, it was to see if this feeling of hopelessness could be transformed into hope by way of meditation. I’ve always steered clear of meditation for reasons that some people may relate to – no time, too tired to sit quietly, unsure that it works. But the main reason? I wasn’t sure if this could relate to how I felt towards gun violence.

Kannan points out, “If we want to feel normal, to find the unity within us, (not the separation), in that space, if we begin to create, then that creation is deliberate, goal-oriented and productive.” He believes that people who have achieved extraordinary heights of excellence have spent time on themselves, contemplating, introspecting, meditating.

In addition, he says, “Society needs to spend time on themselves in the morning: humanity needs it. We should not start a day without spending a minimum of twenty minutes on ourselves in a conscious way.”

It’s meant to look into yourself and see how you could change the world around you with the help of introspection. But is that enough?

Is there a way to feel compassion, and even love, when violence seems to be almost a daily thing that one falls victim to? How can we become less apathetic and more empathetic to what affects us all in the end?

It has to start with us who rally and march and speak against the atrocities that keep befalling us, in conjunction with taking care of ourselves first so we can be of service to others.

Meditation can be a powerful tool to ensure we are on the right path even in the midst of chaos.

We can choose to practice peace and love, for ourselves and hopefully inspire others to do the same.

What do you think of meditation impacting gun laws?