Born and Raised in Taiwan, I Actually Like How Americans Judge Parents 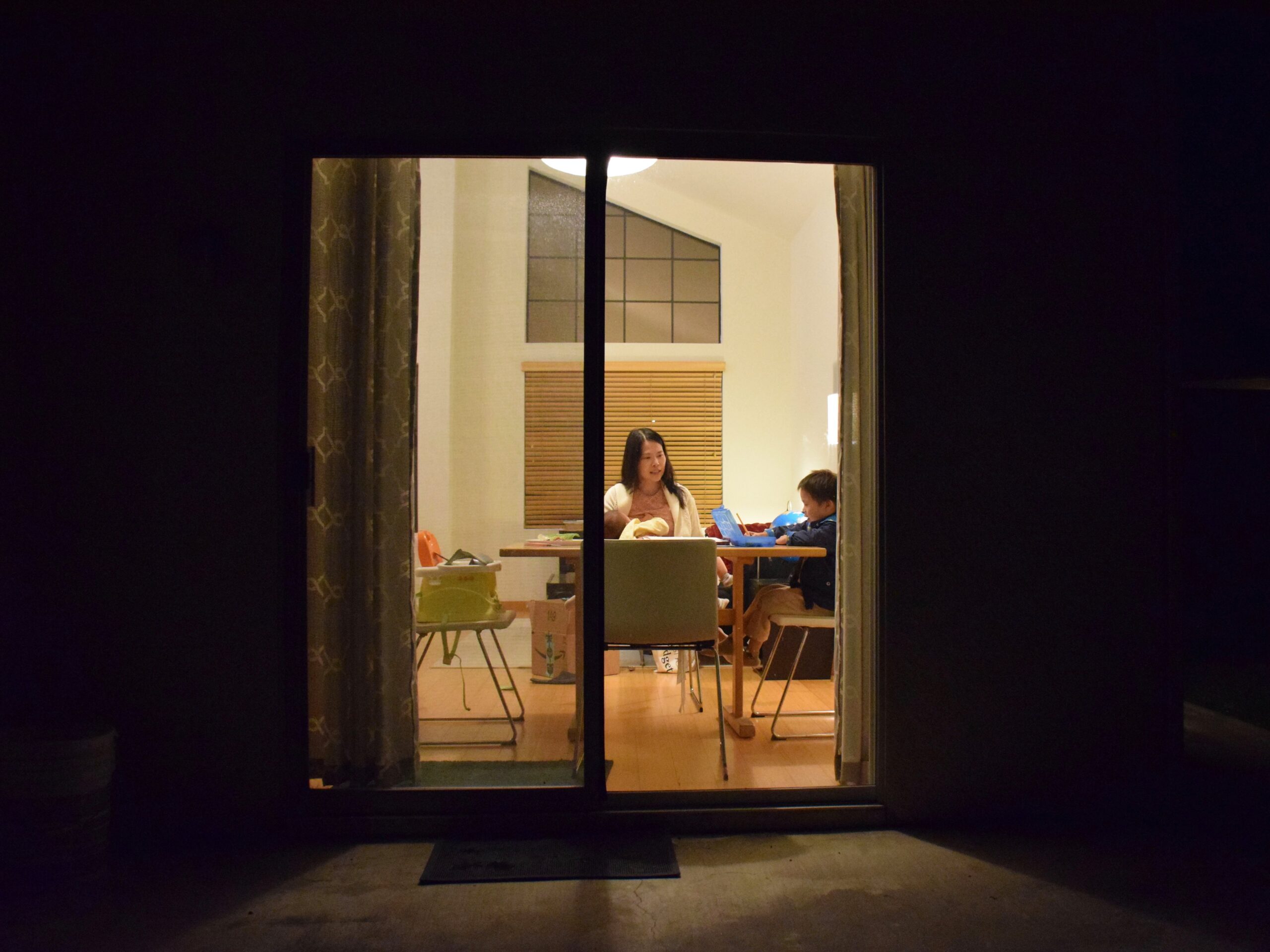 When my second child was six weeks old my husband had a business trip to Asia for one week. One evening when I was breastfeeding the baby, my first child demanded me to pick him up and carry him to the toilet, “Mom, I need to pee, now!”

I couldn’t figure out how to deliver a 4-year-old child without interrupting the feeding. Plus, the 4-year-old was perfectly potty trained. So I told him, “Come on, honey, you know how to do it by yourself. I can’t pick you up now. I’m feeding DiDi.”

“I can walk you down the hallway.”

I didn’t know what to do. My husband wasn’t home to help. I was tired. Now I was trying to nurse my baby to sleep while my young child throwing a tantrum, which really adds in salt to injury when being sleep-deprived.

Then he peed his pants and had a meltdown.

“Honey, honey, that’s okay!” I tried to calm him down, “We all have accidents. Now you take your pants off and wrap yourself in this towel. Then come sit with me. We’ll clean you up once DiDi are done eating.”

But he was crying like his head is being cut off. He cried too hard to hear me.

The baby finally fell asleep. I put him in his crib. Then I picked up the crying child and cleaned him up. He must have been crying badly, because when we were in the shower, I heard the doorbell.

A police officer stood at my door and asked if everything was alright in the house.

He asked me a couple of questions to make sure I was okay. Then he wished me a good night and left.

One of my neighbors called 911 and reported the cry. Realizing that, I actually felt peace, knowing someone cares about what’s happening in my house.

I was born and raised in Taiwan. At about my son’s age, I was beaten up by my parents almost every day. There was always crying, often blood. But no one ever showed up at our door and asked if everything was alright.

Our neighbors looked at me pitifully when I walked home from school. Then they turned around and chatted in low voices. I could tell that they all know something was happening in our house. Yet no one ever asked.

I finally escaped from the horror. I fled to America, left behind an irritable father, a depressed mother, and an anxious sister.

I finished journalism school in America and became a journalist. I write about parenting, education, family lifestyle, maternal and infant health. Currently serving as the US correspondent for a Taiwanese parenting magazine, I frequently write about how people in America parent differently from people in Taiwan.

Last year, a Taiwanese couple posted prank videos with their kids on Facebook. In the video, the parents scared their 5-year-old and 3-year-old with a vacuum machine until the kids cried.  After trying to fight back and protect his little brother, the 5-year-old was spanked by the dad with a clothes hanger. The video angered its audience, but nothing happened to this couple.

At about the same time, the controversial American Youtubers “DaddyOFive” were sentenced to probation for similar videos with their kids. I wrote about the case for the magazine. A Taiwanese pediatrician commented, “Many young lives could be saved if only we judge parents like Americans do.”

In 2016, 16 children under six died in car accidents because they didn’t use car seats (Jing-Chuan Child Safety Foundation, 2017). There is a car seat requirement, but no one would say anything if parents don’t use car seats or leave their children in a car alone. Those 16 children didn’t have to die if their parents were being judged.

Three years ago in Taiwan, I saw a father slapped his toddler in a restaurant. At the scene, I seemed to be the only one who was shocked. Others shushed me, “it’s none of your business to judge other’s parenting.” I silenced. I still feel bad after three years.

That night when the police showed up at my door and questioned my parenting, I knew I was being judged. Being judged doesn’t make me feel like a terrible mother, as long as I know I did nothing wrong. I don’t feel attacked or ashamed for being judged. I feel safe, knowing we, as parents and a whole-of-society, are watching each other. And by so doing, we protect our children.